According to VNA, Son Doong cave in the central province of Quang Binh of Vietnam has recently topped the list of the 10 Greatest Natural Caves in the world by the famous travel website Wonderlist.

The site stated that it is the world’s largest cave, which was formed by the erosion of limestone underneath the mountains by river water.

“The cave hides a whole world inside it, with its river, jungle, and climate. Some of the world’s tallest stalagmites are found here,” the website noted.

According to Wonderlist, the cave has a large calcite wall called The Great Wall of Vietnam, behind which abnormally large cave pearls the size of baseballs were found.

In 2009, the BCRA expedition team (British Cave Research Association) officially announced Son Doong as the world's largest natural cave. Shortly afterward, it completed the survey and measurement of the entire Son Doong Cave with a length of over 9km and a space of 38.5 million cu.m. Therefore, to mark this special event, Google Doodle has chosen April 14 as Hang (cave) Son Doong's Day.

Professional geologists estimate that the cave was formed about 2 to 5 million years ago.

The cave is large enough for an entire 40-story skyscraper. Scientists have discovered remarkable geological formations in the cave, including the world's tallest stalactite.

The giant dolines in the cave allow sunlight to penetrate into them forming the lush tropical jungle and a unique ecosystem, which are home to many rare species, according to Google.

Son Doong Cave has drawn international attention and become a staple on adventure bucket lists for travelers from around the world.

On April 30, 2013, Son Doong was recognized as the largest cave in the world by the Guinness World Records. Since its milestone, it has become a symbol and brand of Vietnam’s tourism. 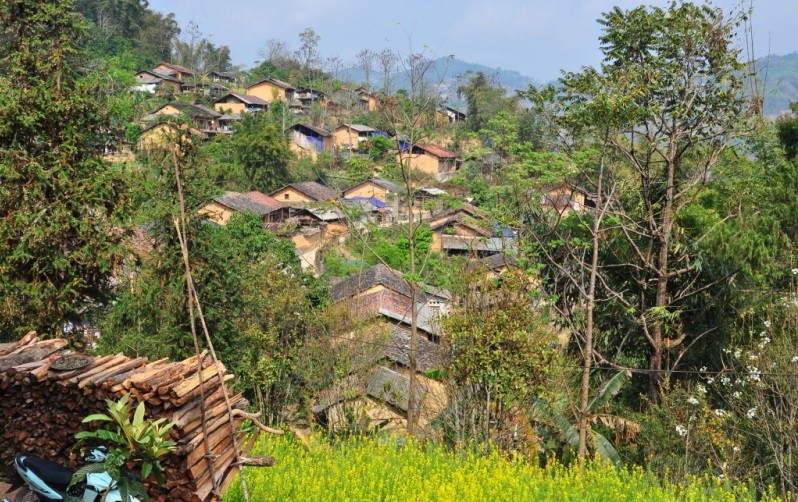 Ha Giang is an interesting destination for domestic and foreign tourists. When it comes to Ha Giang, one must mention the famous area called Meo Vac, Dong Van. Here are 12 great tourist attractions in Meo Vac.
November 08, 2022 | 06:41 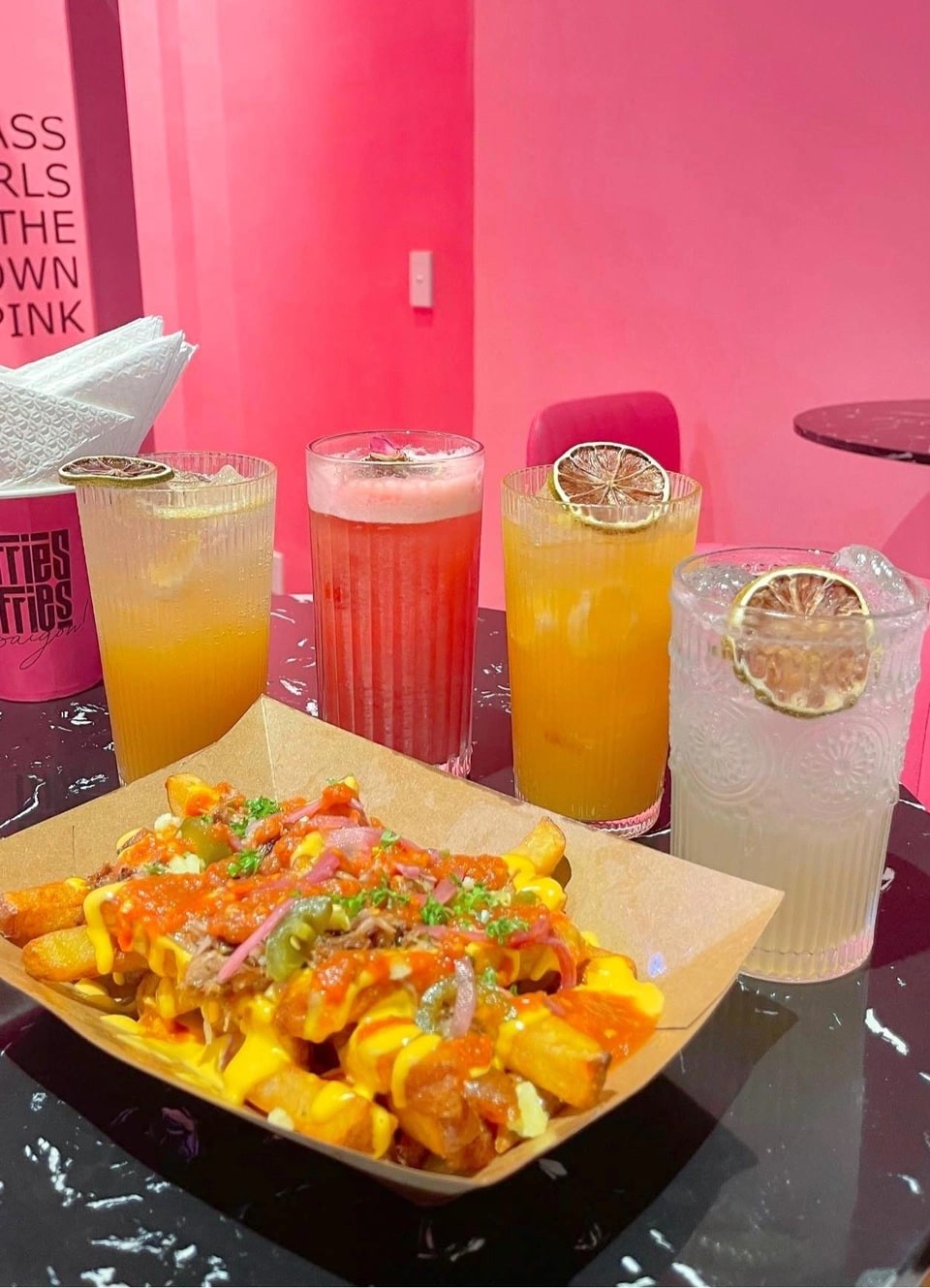 If the colorful, unique creative design is your style, then these places with outstanding themes in Ho Chi Minh City will be your perfect choice for exploration and Instagram check-in.
November 04, 2022 | 05:55
Phiên bản di động