Total revenue of the State budget reached VND427.2 trillion (over US$18.17 billion) as of April 15's report, equivalent to 28.2% of the yearly estimate, according to the General Statistics Office of Vietnam.
Tarah Nguyen
thuyhang.vietnamtimes@gmail.com April 30, 2020 | 09:45

Revenue from non-state trade and services taxes reached VND63.2 trillion, equal to 27.6% of the yearly estimate, in addition to VND41.4 trillion collected from personal income tax, accounting for 32.2% of the year’s plan.

In 2020, the MoF expected to fulfill the financial – state budget objectives for the 2016 – 2020 period based on fiscal discipline, in turn stabilizing macro-economic conditions and promoting production and business activities.

The MoF would continue to restructure state budget, in which a major part is used for salary reform and social welfare policies.

Meanwhile, budget spending is projected to reach over US$1,700 trillion (US$73.38 billion), up 7% compared to the 2019 estimate. The MoF expected to focus on increasing the spending ratio for development investment and lowering regular spending; allocating sufficient funds for timely debt payment and ensuring national financial security.

Development and investment expenditure was at VND76.6 trillion,16.3% of the estimate, while those for interest payment reaching VND38.6 trillion, equal to 32.7% of the year’s plan. 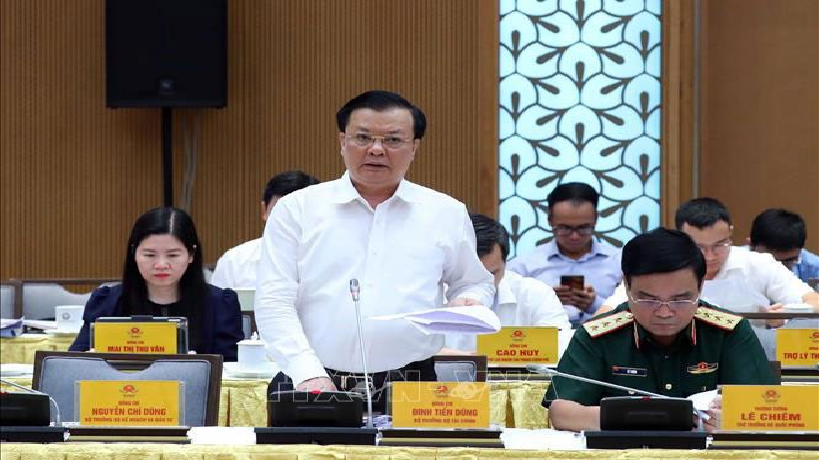 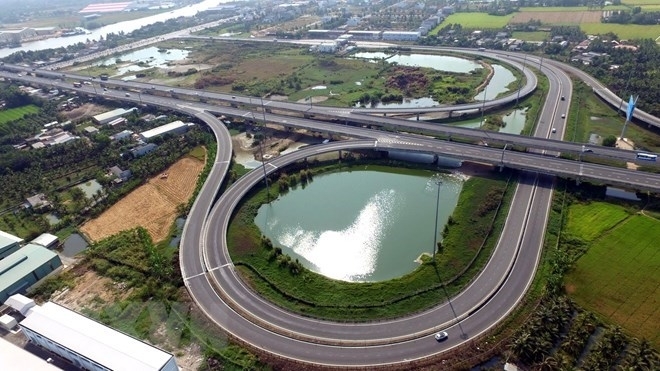 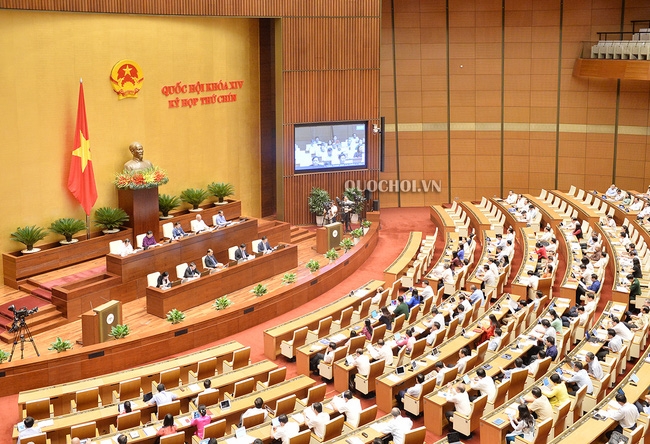