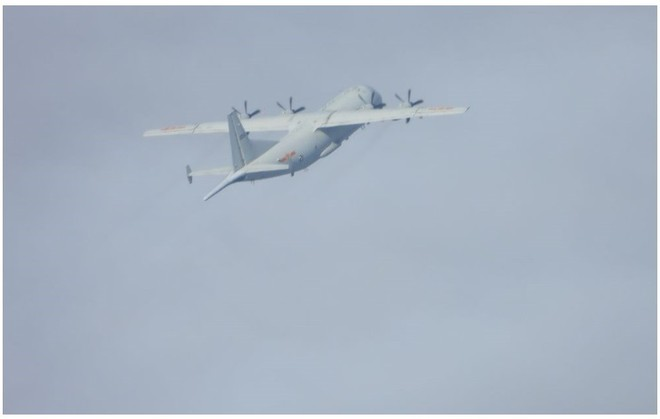 According to the Head of Taiwan Defense Agency Yen Teh-fa, that Chinese military aircraft frequently appears in the Air Defense Identification Zone (ADIZ) of Taiwan may be part of Beijing's plan to establish ADIZ in Bien Dong Sea (internationally known as South China Sea). 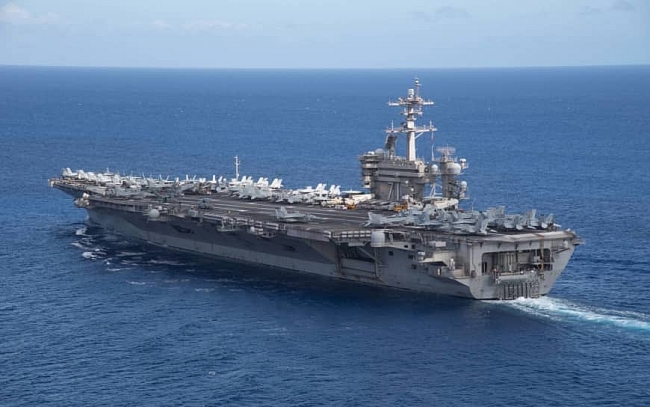