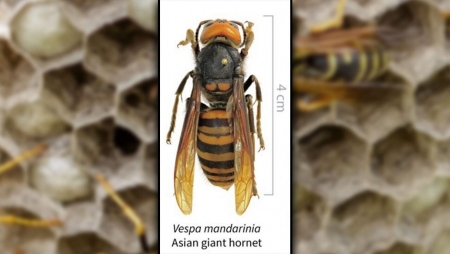 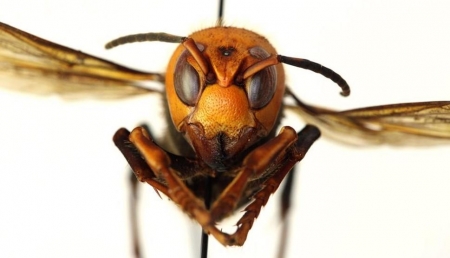 The murder hornets made their way to the U.S. for the first time.The hornets are “probably not going to murder someone … don’t panic”, USA Today reported.

Murder hornets from Asia that measure up to 2 inches long have been found for the first time in the U.S. Ehrlich Pest Control shares some amazing facts about murder hornets. 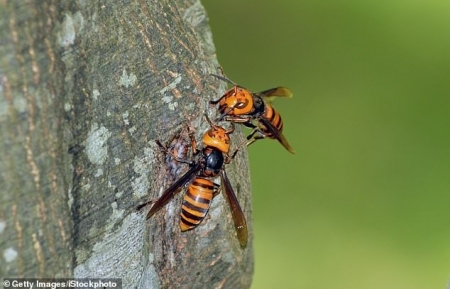 Asian hornets, known as ‘murder hornets’, the New York Times recently reported, have been spotted in the United States and Canada for the first time, sparking panic among members of the scientific community.