Asian hornets, known as ‘murder hornets’, the New York Times recently reported, have been spotted in the United States and Canada for the first time, sparking panic among members of the scientific community.
Jennifer Tran
May 03, 2020 | 10:06

The large insects - nicknamed 'murder hornets' - are native to temperate and tropical climates in East Asia, where they kill around 50 people per year.

However, they had never been seen in the U.S until December, when the Washington State Department of Agriculture (WSDA) verified four sightings of the hornets near Blaine and Bellingham, Wash.

Canada also reported sightings of the insects in British Columbia the fall of 2019, per the WSDA.

If the hornets continue spreading through the state, officials worry they could have a devastating impact on Washington state’s — and the U.S.’s — bee population. The many crops that rely on bees for pollination would then be seriously affected, TIME reported.

Asian giant hornets are more than double the size of honeybees, and have a wingspan measuring more than three inches.

The insects also have a large stinger filled with venom that contains neurotoxin, which is capable of causing both cardiac arrest and anaphylactic shock.

The insect can typically be 2 inches long, five times the size of a honeybee, CNN has noted.

The insects attack when threatened and can sting repeatedly, Washington state officials have noted.

"A few hornets can destroy a hive in a matter of hours. The hornets enter a 'slaughter phase' where they kill bees by decapitating them," State Department of Agriculture officials said. "They then defend the hive as their own, taking the brood to feed their own young."

Last November, a beekeeper in Washington state found 'thousands and thousands' of his honeybees with their heads torn off, Daily Mail reported.

'I couldn't wrap my head around what could have done that,' the keeper stated.

Asian giant hornets nest in the ground for most of the year, but are most active between July and November.

Now, entomologists are 'embarking on a full-scale hunt for the hornets', before they breed and become widely established in North America.

'This is our window, Chris Looney, an entomologist at the Washington State Department of Agriculture, told The Times.

While he has set out in the woods of Washington to trap the hornets, he says the task will be difficult, given the hornets can fly more than 20 miles an hour.

'If we can't do it in the next couple of years, it probably can't be done,' he stated. 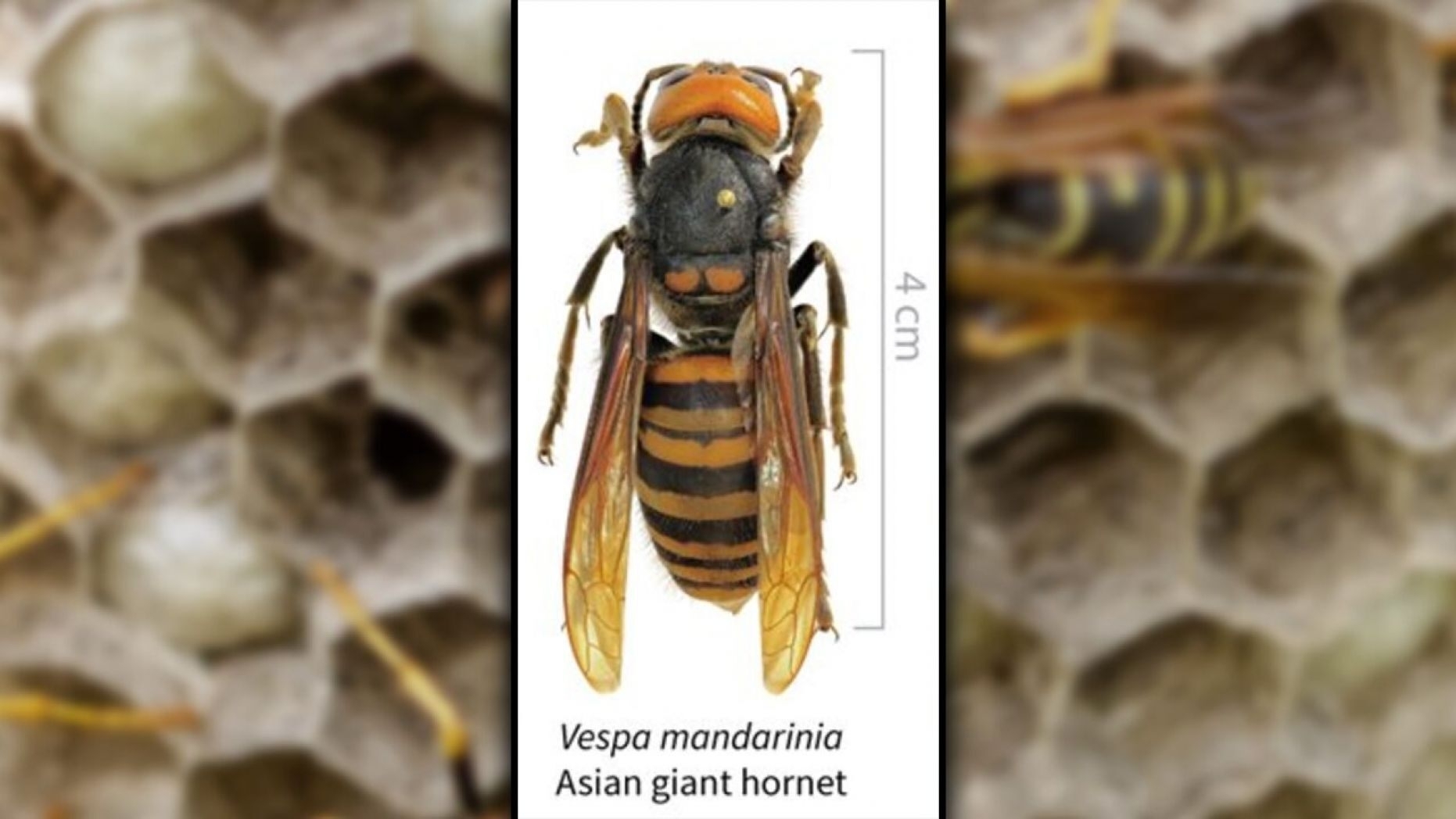 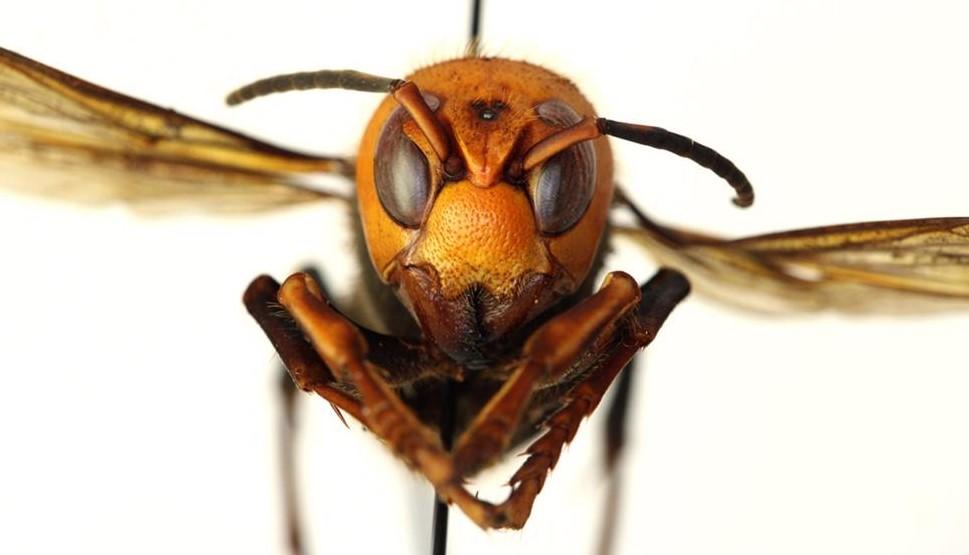