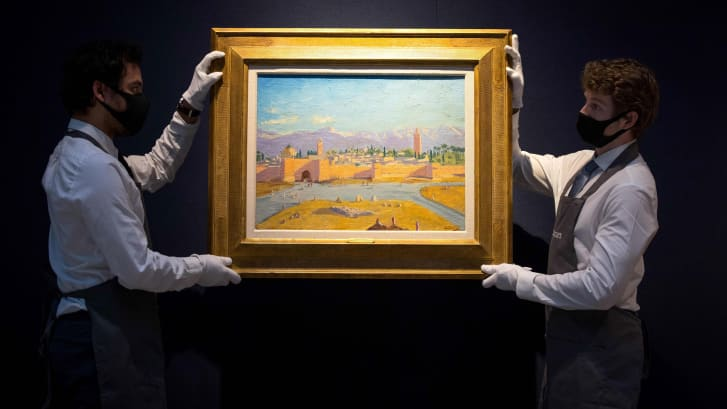 Winston Churchill's one of the most famous landscape paintings, "The tower of the Koutoubia Mosque", that was owned by Angelina Jolie's family, sold at auction on Monday for more than $11.5 million, breaking the previous record for a work by Britain's World War II leader. 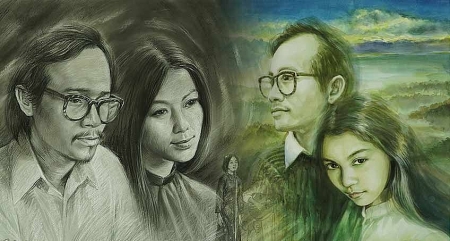 A painting exhibition, Loi Thien Thu Goi (Sounds of Time), featuring 32 paintings about late composer Trinh Cong Son has been opened online to commemorate the 19th death anniversary of the artist this week.