The Secret of French La Baguette: What Makes The Most Iconic Symbol

The great French baguette has been the world's famous bread and is loved by many people all over the world. Let's learn about the secret of creating La Baguette - one of France's iconic culinary symbols.
Charlotte Pho
July 19, 2021 | 23:05

Vabret opened up his Covid-19-shuttered tea salon Marie Antoinette adjacent to his bakery Au Petit Versailles du Marais in the 4th arrondissement, to demonstrate how to distinguish between a good and bad baguette (the tea salon has since reopened).

Along with holding the title of Meilleur Ouvrier de France, a prestigious award that honors the best craftspeople in France, Vabret also founded the World Cup of Baking in 1992, an international baking competition held every two years in Paris that could be compared to the Olympics of the baking world.

There are few more qualified than Vabret to give this lesson in bread.

Because when it comes to French baguettes -- one of the most iconic culinary symbols of France -- not all are created equal.

History of the baguette

Bread has something of a special status in France. Few quotes are as well-known as Marie Antoinette’s “let them eat cake” when told that the peasants had no bread (actually she probably didn’t say it but as none of us were there we can’t say for sure). Victor Hugo in Les Misérables gives bread an important moral status when Jean Valjean is arrested and thrown in jail for stealing a loaf of bread. For many people in France the baguette is something of a staple food, and it is a veritable symbol of France.

For most people, a trip to France is not complete without tucking into a warm crusty baguette or a buttery croissant, and bakeries are as common in France as a corner shop in England. There are various local types of bread specific to different parts of France, and no two bakers are the same. The French bread you are used to, however, has not been eaten in France since time immemorial as you might think.

Up until about 1800 French peasants ate bread made from wheat, rye or buckwheat. Bakers often added all sorts of materials as fillers to make the flour go further: sawdust, hay, dirt and even dung were all used. The vast majority of a peasant’s diet came from bread, and an adult male could eat as much as two or three pounds of it a day.

Grain and bread riots were extremely common up until the French revolution, and sometimes spilled out across entire regions. In fact, the riots that resulted in the fall of the Bastille on 14th July 1789 and helped start the French Revolution began as a search for arms and grains. Parisian peasants – rightly – suspected that there had been grain hoarding in anticipation of higher prices, and took to the streets in protest. In the early stages of the Revolution rising bread prices were a major concern, with the new government quick to respond to complaints about prices or accusations of hoarding. They were right to be worried about what the people might do if they could not get access to bread. These bread riots helped to make the revolution increasingly radical.

Long wide loaves have been around since the time of Louis XIV, and long thin ones since the mid-18th century. Some of them were much longer than we see today: “…loaves of bread six feet long that look like crowbars!” (1862). It was the increasing availability and cheapness of wheat from the 19th century that meant white bread was no longer the exclusive preserve of the rich.

The development of steam ovens around the same time made it possible to bake loaves with a crisp crust and a white, airy centre, like today’s baguettes. In 1920 a law was passed preventing workers from starting work before 4am, which made it impossible to get the bread cooked in time for breakfast – this was solved by making the bread into long, thin baguettes that cooked faster!

Although there had been long, thin breads in France for around a century before this, they had not been referred to as baguettes until 1920. The word baguette comes from the Latin baculum which became baccheto (Italian) meaning staff or stick.

More than four hundred years of practice, a revolution and much more have gone into making the baguette the bread we all know and love today!

The secrets of France’s La Baguette

First of all, the best baguettes don't go by the name "baguette." The best of the bunch are called traditions (pronounced tra-di-syon), which cost about 20 to 30 cents more than the "classic" baguette and must be made in accordance to a strict set of rules as set out by government decree in 1993.

In order to be called a tradition, the bread can only be made with four ingredients -- flour, water, salt and yeast or leavening -- as all additives, preservatives and fillers are strictly forbidden. The bread must also be made sur place or on-site. Regular baguettes, on the other hand, are the quick-bake, often additive-filled cousins of the tradition that are also inferior in taste and quality.

In other words, as baker Djibril Bodian, a two-time winner of a prestigious baguette competition in Paris known as the Grand Prix de la Baguette points out, there are no shortcuts.

"You can't cheat your way with this bread," he says. "It's up to the baker to find his own method for creating a beautiful tradition."

The threat to traditional bread and culture

Overall, France counts about 33,000 bakeries across the country. But every year, the proliferation of superettes -- small-scale grocery stores opened by large supermarket chains -- that sell industrialized sticks of baguettes contribute to the closure of 1,000 family-owned bakeries, Anract says.

"Our craft is slowly disappearing," he says. "Our goal with this UNESCO dossier is to set in stone our artisanal know-how but also the culture of bread in France."

Because for the French, the baguette plays an important role in their development, both young and old.

In his 2020 book "Pour le pain" ("For the bread"), American historian Steven Kaplan also laments what he sees as the slow decline in France's appreciation for its rich breadmaking culture, and calls on the French to reclaim their national heritage.

"The book is asking the French not to abandon their identity because the French identity is profoundly linked to bread. Don't repudiate your roots," he says.

The modern-day baguette, for instance, is the product of different socio-economic and cultural forces from the 20th century, Kaplan says. In 1919, a law banning night work forced bakers to find quicker, more efficient methods for baking bread which up to then was laborious, back-breaking work that required regularly feeding a starter.

Their solution was to use baker's yeast. The newer baguette also became popular with the urban bourgeoisie, who became used to having freshly baked bread several times a day. Demand for white bread grew, which came to be associated with purity, success and upward mobility, after years of eating dark bread made from scraps of oats, barley and unrefined grains during and after World War II.

But therein lies the irony.

Because the experts agree: The best baguettes are not white. The best baguette -- the aforementioned tradition -- is baked long enough to achieve the Maillard effect, a chemical reaction between sugars and proteins which produces a caramelized brown crust that croaks and crackles when squeezed (the baguette song), says Vabret.

Likewise, the crumb should be cream or light yellow in color, never stark white, and be punctuated with irregularly shaped holes, a term referred to as alvéolage. Aromas can range from floral, pleasantly acidic, fruity and fresh, while the crumb should dissolve pleasantly in the mouth.

The Best Baguette in Paris Competition

The competition is known as the “Grand Prix de la Baguette de Traditional Francaise de la Ville De Paris”. Every year a winner is chosen by a panel of judges using a complex scoring system to award the tittle of the best baguette in Paris for that year.

It is a huge honor to be chosen as a competition winner and immediately provides more than just a financial benefit. Prize money for the winner varies from year to year but the minimum prize money is currently 4000€.

The winners will also receive a contract to supply the current president of France and the Elysées Palace with fresh baguettes every day for 1 year. Bragging rights is also a huge advantage, winners plaster a large sticker on the front window that says “winner of best baguette competition”, this helps drive loads of foot traffic.

Currently the 18th Arrondissement seems to have a strong hold over the competition with 6 out of the past 10 winners coming from the area. Le Grenier à Pain Abbesses has amazingly won the competition twice.

On the morning of the competition, hundreds of bakers line up to enter two of their best traditional baguettes into the competition. Due to strict competition guidelines many bakers are sent home without being judged because they don’t meet the minimum entry requirements.

There are two main criteria’s that must be met in order to qualify for entrance into the competition. Both baguettes must measure between 55cm to 65cm long and weigh between 250g to 300g. 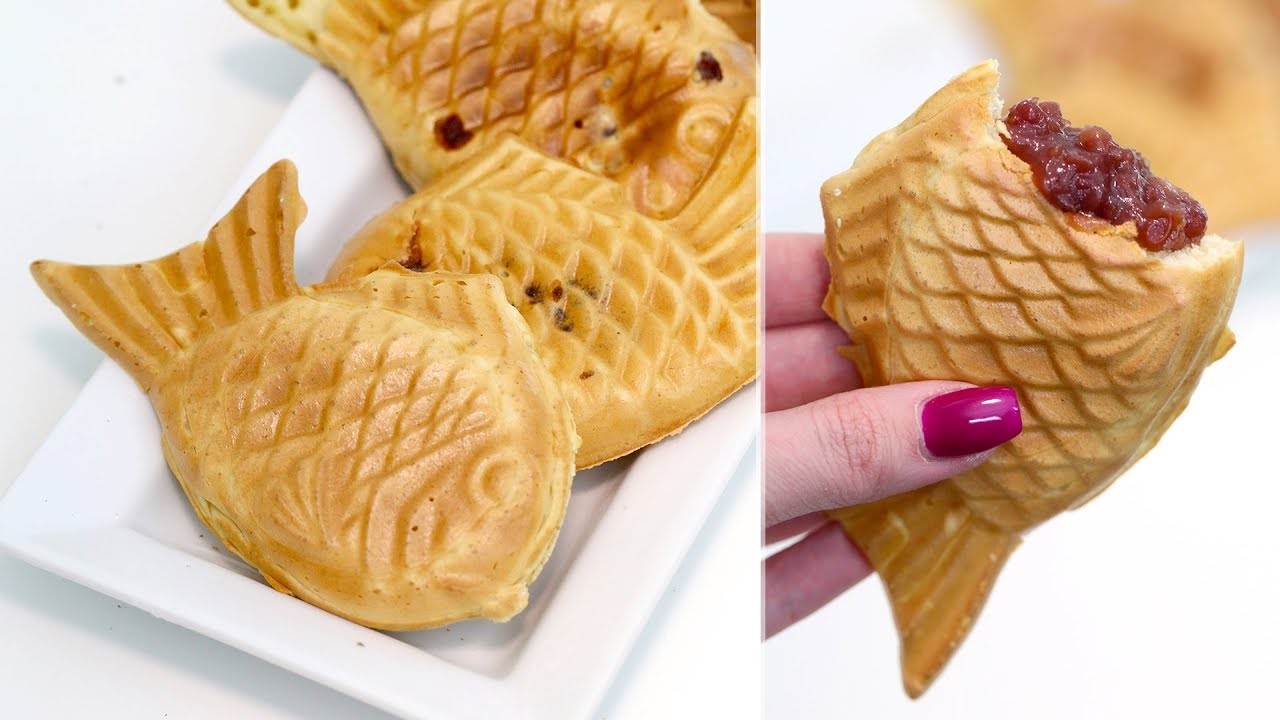 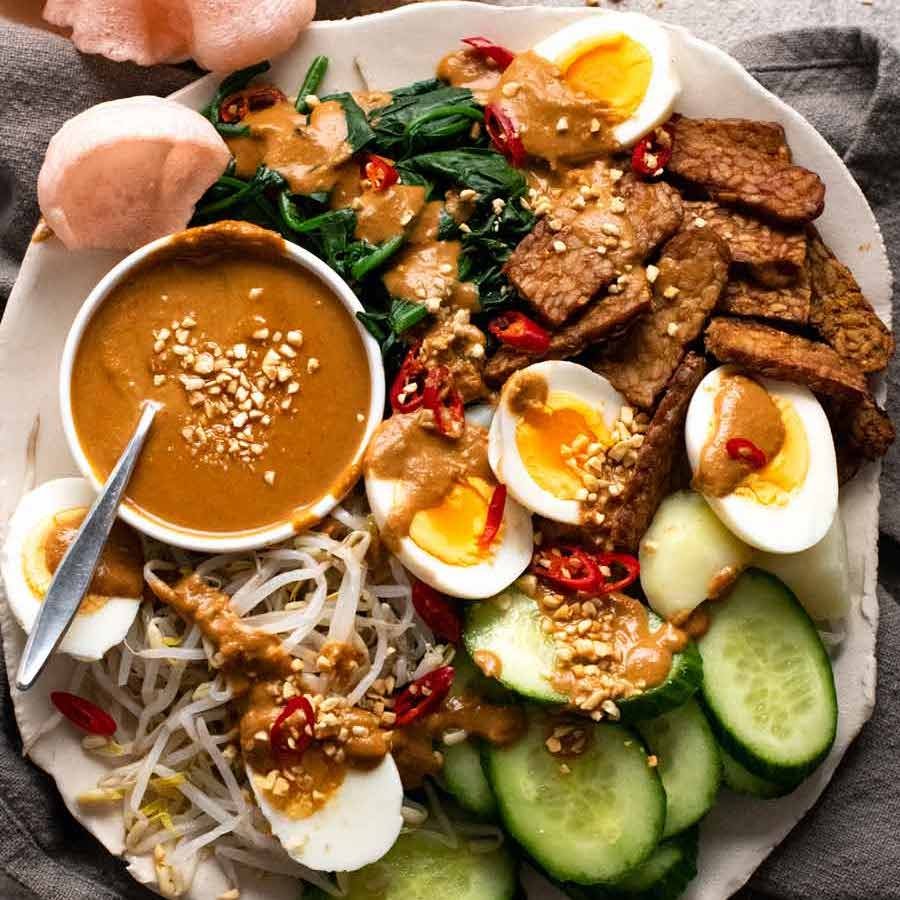 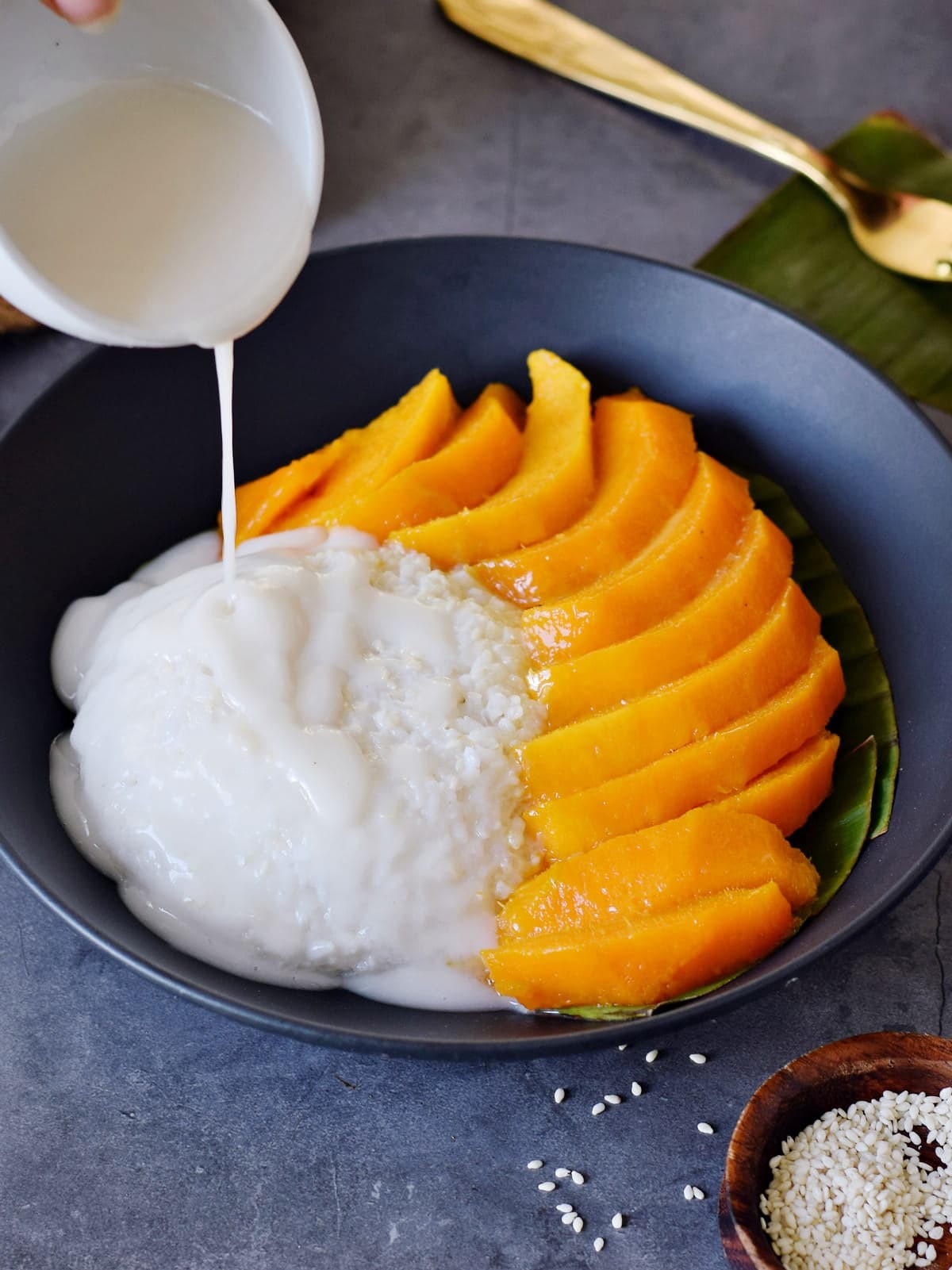