As China imposes trade restrictions to ward off Covid-19, the northern province of Lang Son proposes halt to container traffic at one of its major border gates.

Provincial Deputy Chairman Nguyen Cong Truong said there were over 1,000 containers waiting to enter China via Tan Thanh Border Gate as of Wednesday.

The proposed suspension would last 15 days starting Thursday, as it could take 20 to ease congestion.

It only allows trade via five border gates in Lang Son, compared to 12 before, each operating for only five hours a day, compared to the usual 9-10 hours, reported on VCCI on April 15.

However, the agreement was reached following a call Friday between Vietnam's Minister of Industry and Trade Tran Tuan Anh and China's head of the General Administration of Customs Ni Yuefeng and Minister of Commerce Zhong Shan.

In a previous decision issued April 5, authorities in China's Pingxiang City, Guangxi Province had reduced the time for customs clearance at the border gate to just five hours a day (8-11 a.m. and 1-3 p.m.) and stopped processing customs clearance on weekends as part of Covid-19 prevention measures.

The decision caused the number of goods stuck at the northern province's border gates, particularly Tan Thanh, to skyrocket. By the end of Thursday, the number of containers piled up at Lang Son's border gates had reached about 2,000, most of them carrying fruits and other agriculture produce.

Despite customs clearance activities at Tan Thanh Border Gate returning to normal, the Ministry of Industry and Trade has recommended that businesses avoid taking goods to the border for export through cross-border trade between local residents and quickly switch to exporting through official channels instead.

He has also asked China to expand the list of fruits and agriculture produce eligible for imports through the Dong Dang-Pingxiang railway, and to open the market for a number of Vietnamese agricultural produce and products including grass jelly, bird's nest, sweet potato and durian to be imported through official channels.

The trade minister has also requested that China extend the list of Vietnam's fishmeal exporters and restore exporter status to some Vietnamese businesses in the seafood and rice sectors.

First quarter fruit exports to China, the largest buyer of Vietnamese agriculture produce, fell 29.4 percent year-on-year to $300 million as the Covid-19 pandemic halted normal trade, according to the Ministry of Agriculture and Rural Development. 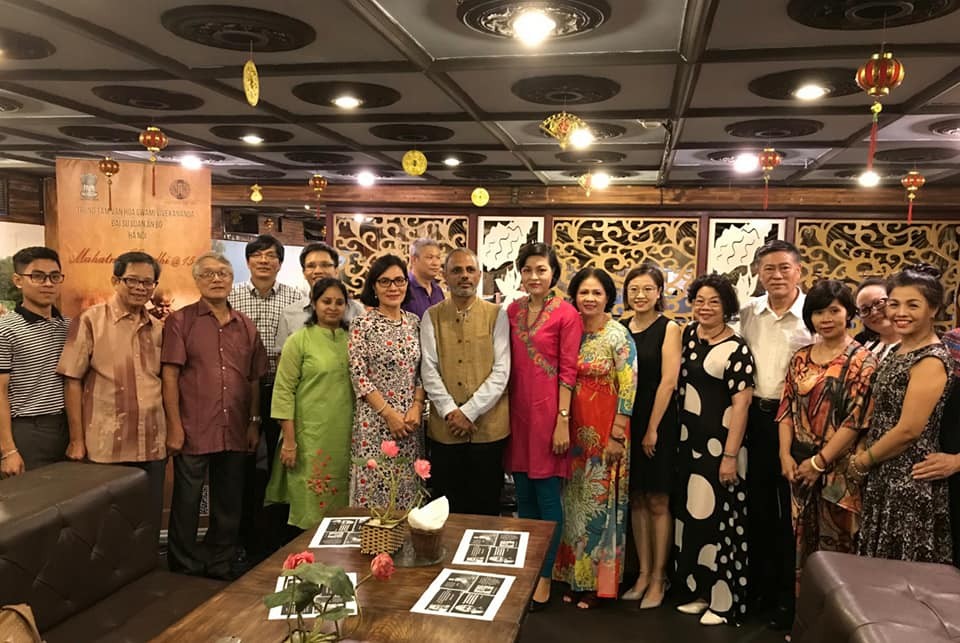 Memories of India 30 Years Ago

Receiving help from food, accommodation and textbooks to extracurricular activities, classes are the memories of the first overseas Vietnamese students to study in India.
February 26, 2022 | 15:02 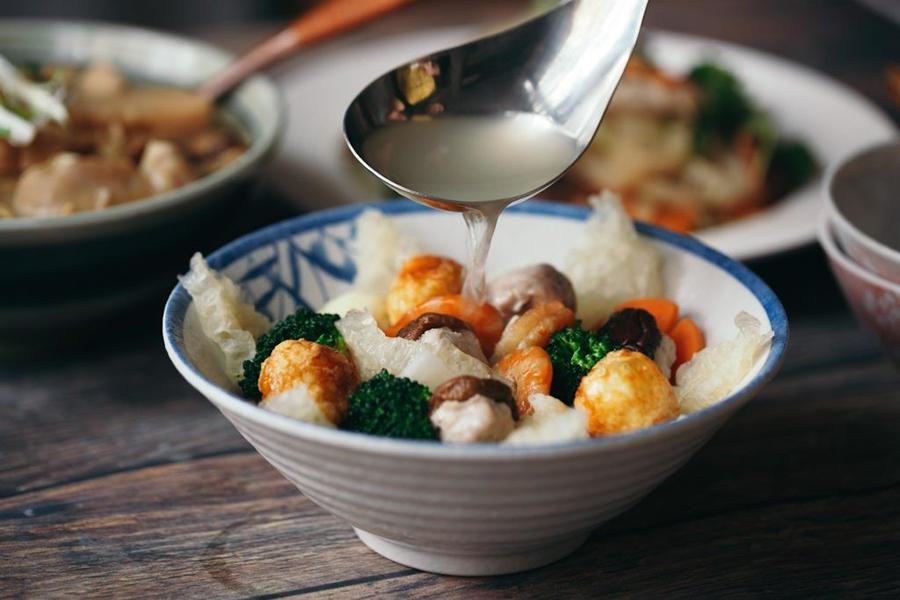