Football has become one of the biggest revenue-generating industries in the world. Here is the list of the ten most valuable, richest football teams in the world right now.
Rosie Nguyen
[email protected] August 14, 2021 | 16:57

Billions of fans all over the world have made football the most-watched and most popular sport in the world.

With great sponsorship deals, these 10 football teams below are generating huge monthly and annual revenue.

Tottenham Hotspur is one of the most popular Premier League teams. Our list of the top 10 most valuable football teams starts with the club from the bottom.

With a value of US$2.3 billion, Tottenham Hotspur is the tenth most valuable football club in the world in 2021. The club’s shirt is sponsored by AIA. The club was founded on 5 September 1882. Its owner is ENIC group, cited sportsvisa.

Ligue 1 defending champions Paris Saint-Germain are next up in the list of most valuable football clubs in 2021 with a valuation of US$2.5 billion. The club is run extremely professionally by the owners, racking up a revenue of US$599 million in 2020 without any debt to boot. They also have some of the most expensive players in their rosters in Neymar and Kylian Mbappe, according to khelnow.

Arsenal have been under Kroenke family ownership since 2011 and their valuation has more than doubled since then, at US$2.8 billion. But the rate of increase has slowed in more recent years, which is perhaps attributable to a general lack of success on the pitch, according to 90min.

More than a hundred years of success for Chelsea who is the seventh most valuable team in the world in 2021. The club was founded in 1905. Chelsea FC is one of the most supported football clubs in the world with a lot of fans, reported sportsvirsa.

The English Premier League’s club won the UEFA Champions League in the 2020-21 season when they are valued at US$3.2 billion. The president of the club is Roman Abramovich. Their shirt sponsor is ”Three” which is a popular internet and telecommunication service providing UK based company.

Manchester City are next up in sixth position. The seven-time English champions are valued at US$4 billion. Their roster has some of the best players and is the most expensive in terms of wages. Thanks to continued success in the domestic sphere, the Manchester-based club is expanding globally in terms of fans and market presence, raking in a lot of revenue as a result, cited khelnow.

Champions Leagues glory in 2019 and a second place in their domestic Premier League gave Liverpool a massive revenue boost. They followed this up in 2020 by becoming Premier League champions for the first time in three decades in 2020. They have been exceptional of late, dominating the Premier League and finally rewarding their millions of loyal long term fans, reported pledgesports.

Jurgen Klopp’s side climbed into the top five from seventh place last year, despite revenue falling by 46m euros (US$54.2 million). All Premier League clubs’ 2019-20 income suffered as a result of the pandemic delaying completion of the season.

They have started a sponsorship deal with TeamViewer in the current season. The English football club has been exporting some of the most expensive football transfers in the history of football.

Heading into the top three, Germany’s FC Bayern Munich are the third most valuable club and the most valuable from the Bundesliga. They are valued around US$4.215 billion, narrowly overtaking Manchester United. The defending UCL winners also secured the Bundesliga and the FIFA Club World Cup among other honors in 2020. Their winning efforts earned them a huge revenue of $703 million last year, according to khelnow.

Los Blancos lost their grip on first place in 2020 to their Spanish rival Barcelona, but they faired much better in 2020.

The 13-time champions of Europe, Real Madrid generated over 75 million euros (US$88.4 million) more than anyone else last year, cited pledgesports.

There was no European glory in 2019 or 2020, but the Spanish superclub benefit from a substantial share of La Liga TV revenue, some very clever cost cutting and big increases in merchandising.

Real Madrid is also the most followed club on Facebook, Twitter, and Instagram which helps keep revenue buoyant. Real are also one of the 10 best football clubs in Europe.

Their shirt sponsor is Rakuten that is Japanese electronic commerce and online retailing company. FC Barcelona is also one of the most followed football teams in the world. 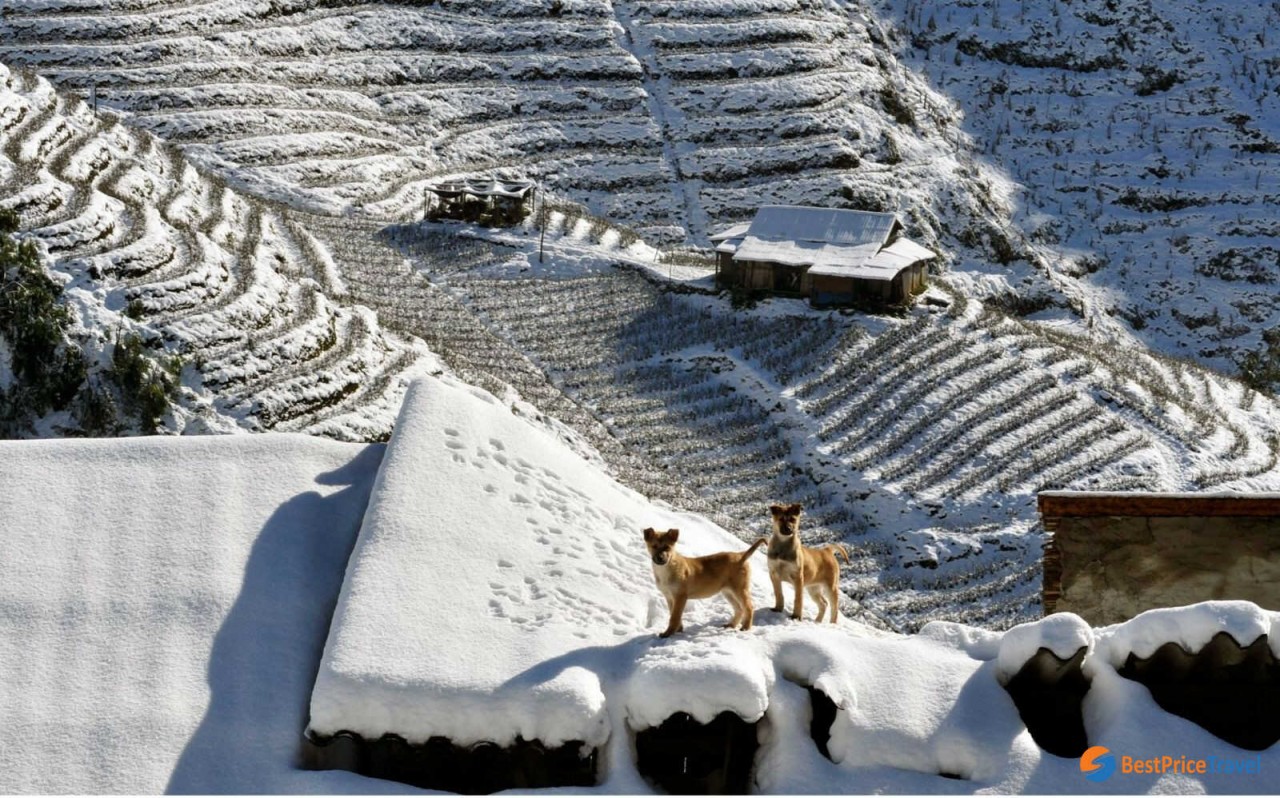