The Biden administration and Western allies formally blamed China on Monday for a massive hack of Microsoft Exchange email server software and asserted that criminal hackers associated with the Chinese government have carried out ransomware and other illicit cyber operations, according to AP.

The announcements, though not accompanied by sanctions against the Chinese government, were intended as a forceful condemnation of activities a senior Biden administration official described as part of a “pattern of irresponsible behavior in cyberspace.” They highlighted the ongoing threat from Chinese hackers even as the administration remains consumed with trying to curb ransomware attacks from Russia-based syndicates that have targeted critical infrastructure.

"The compromise and exploitation of the Microsoft Exchange server undermined the security and integrity of thousands of computers and networks worldwide," the Council of the European Union said in a published statement Monday. "This irresponsible and harmful behavior resulted in security risks and significant economic loss for our government institutions and private companies, and has shown significant spill-over and systemic effects for our security, economy, and society at large."

A spokesperson for China's consulate in New York City didn't immediately respond to request for comment, according to NBC.

Unlike in April, when public finger-pointing of Russian hacking was paired with a raft of sanctions against Moscow, the Biden administration did not announce any actions against Beijing. Nonetheless, a senior administration official who briefed reporters said that the U.S. has confronted senior Chinese officials and that the White House regards the multination shaming as sending an important message, even if no single action can change behavior.

President Joe Biden told reporters “the investigation's not finished,” and White House press secretary Jen Psaki did not rule out future consequences for China, saying, "This is not the conclusion of our efforts as it relates to cyber activities with China or Russia.”

Even without fresh sanctions, Monday's actions are likely to exacerbate tensions with China at a delicate time. Just last week, the U.S. issued separate stark warnings against transactions with entities that operate in China’s western Xinjiang region, where China is accused of repressing Uyghur Muslims and other minorities. The administration also advised American firms of the deteriorating investment and commercial environment in Hong Kong, where China has been cracking down on democratic freedoms it had pledged to respect in the former British colony.

Decade-long issue between US and China

The move marks a significant escalation in a decade-long effort by the U.S. to grapple with Chinese government hacking. And it is an example of how the Biden administration is trying to enlist allies in an effort to change China’s behavior, after four years of the Trump administration's unilateralism.

In addition, four Chinese nationals were indicted over a range of separate hacking intrusions dating back a decade that allegedly stole corporate and research secrets from firms and universities around the world. Three of the nationals were described as MSS officers, while a fourth was said to be employed at a Chinese front company that aided the hacking, Wall Street Journal wrote.

The U.S. has previously accused some hackers working for Chinese intelligence of using their skills to moonlight as cybercriminals for extra money. The announcement Monday marks the first time the U.S. has accused China of abetting ransomware attackers.

It is unclear how successful the ransomware attacks were or whether hackers working for the MSS directly conducted them or relied on cybercriminal affiliates. But a senior White House did say that demands had been made.

“In some cases, we’re aware where [People’s Republic of China] government-affiliated cyber operators have conducted ransomware operations against private companies that have included ransom demands of millions of dollars,” the official said.

Other countries voice their concern

The European Union and Britain were among the allies who called out China. The EU said malicious cyber activities with “significant effects” that targeted government institutions, political organizations, and key industries in the bloc’s 27 member states could be linked to Chinese hacking groups. The U.K.’s National Cyber Security Centre said the groups targeted maritime industries and naval defense contractors in the U.S. and Europe and the Finnish parliament, according to AP.

In a statement, EU foreign policy chief Josep Borrell said the hacking was “conducted from the territory of China for the purpose of intellectual property theft and espionage.”

NATO, in its first public condemnation of China for hacking activities, called on Beijing to uphold its international commitments and obligations “and to act responsibly in the international system, including in cyberspace.” The alliance said it was determined to “actively deter, defend against and counter the full spectrum of cyber threats.” 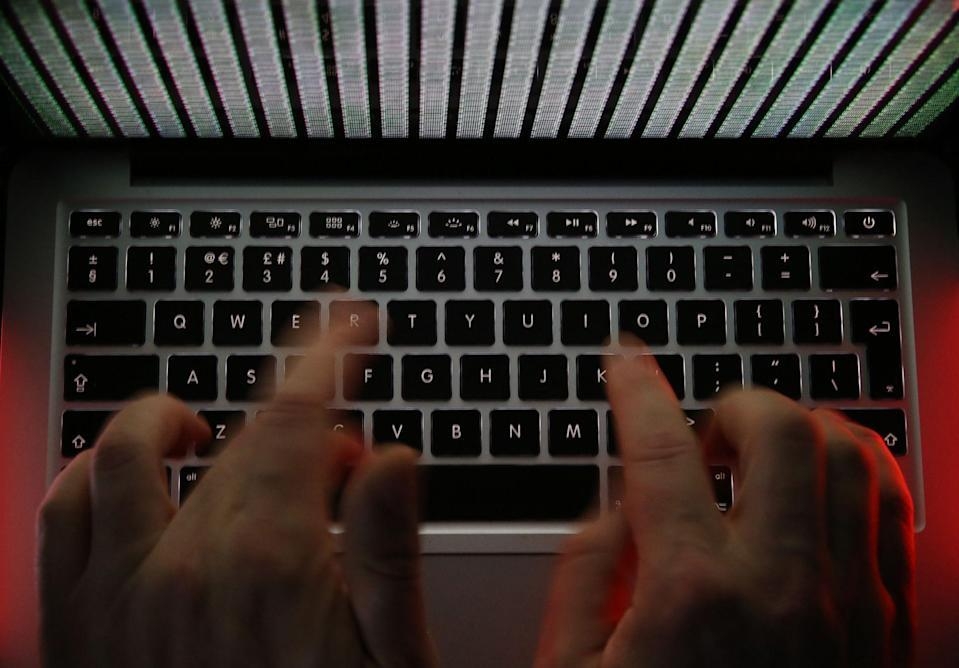 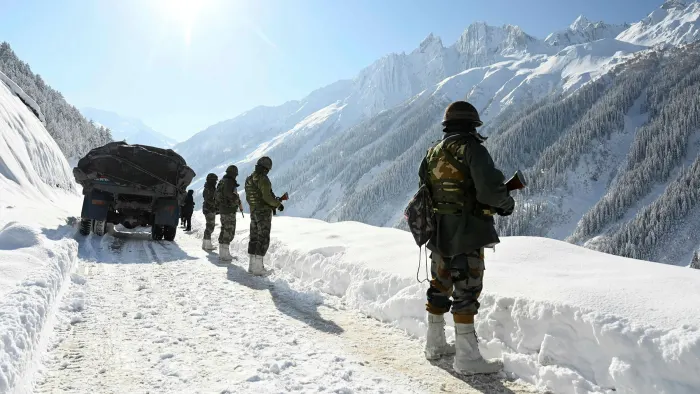 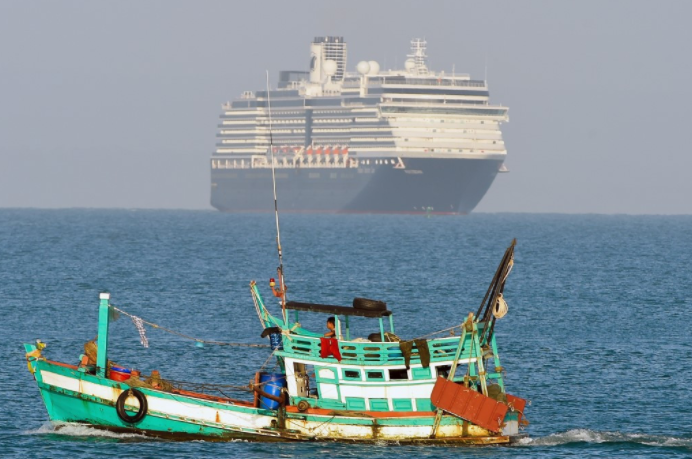