The Vietnam Union of Friendship Organizations (VUFO), the Vietnam-Cuba Friendship Association, and the Truth National Political Publishing House on April 19 celebrated the 61st anniversary of the Hiron victory (April 19, 1961 - April 19, 2022). This represents the traditional solidarity and friendship between the Vietnamese and the Cuban people.
Rosie Nguyen
[email protected] April 21, 2022 | 08:37

Speaking at the event, Vu Hai Ha, president of the Vietnam-Cuba Friendship Association recalled the historical significance of the Cuban people's victory over Hiron more than six decades ago.

The President of the Friendship Association affirmed that the Vietnamese Party, State and people always remember the valuable support that Cuba has given Vietnam. Cuba has helped Vietnam in the previous period of national liberation struggle, as well as assisting in the construction and development of the country. He also emphasized the friendship and solidarity between the Vietnamese Party and people for the just and revolutionary cause of the Cuban people.

“We hope that the Vietnamese people, especially the young Vietnamese generation, will have more understanding about the Cubans. That contributes to cultivating and developing this faithful relationship,” said Vu Hai Ha.

Ambassador Orlando Hernández Guillén also expressed his wish that the two sides would maintain exchanges, and Vietnam would continue to share practical experiences in the process of renovation, construction and national development with Cuba.

Director and Editor-in-Chief of the Truth National Political Publishing House Pham Minh Tuan said that they contribute to carrying out the foreign policy of the Communist Party of Vietnam, to strengthen the friendly relationship between the two Parties, the two States and the two peoples.

With the role of publishing house of theoretical and political books of the Party and State of Vietnam, over the years, the Truth National Political Publishing House has published many books.

These are books about President Fidel Castro, about Vietnam-Cuba friendship, Party building and socio-economic development in the two countries, and many books on politics, economy and culture, country and people of Vietnam in English, Spanish or bilingual.

Pham Minh Tuan expressed his hope that the book exhibition event would contribute to strengthening the traditional friendship that has been cherished and cultivated by many generations of Party, State and leaders of the two countries for many years.

This is also an opportunity to educate and spread to the young generation of Vietnam the fire of warm affection between Vietnam and Cuba. It creates a basis for expanding the relationships with partners and friends in Cuba particularly and in Latin American countries, in book publishing and cultural exchange activities. 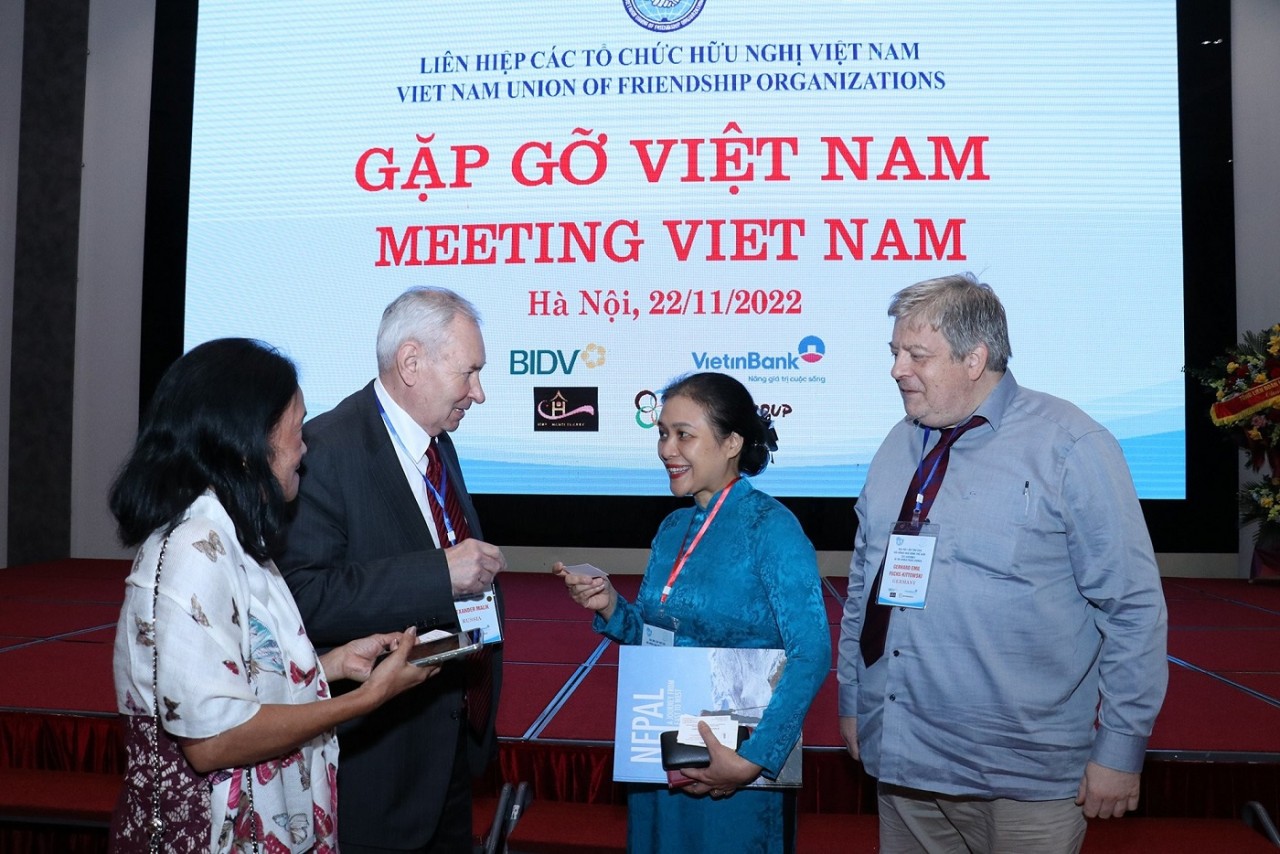 On November 22, within the framework of the 22nd Assembly of the World Peace Council (WPC), the Viet Nam Union of Friendship Organizations (VUFO) organized "Meet Vietnam" program in Hanoi to provide international delegates with general information about Vietnam. The meeting was co-chaired by Nguyen Phuong Nga - VUFO's President and Iraklis Tsavdaridis - Permanent Secretary of the WPC
November 23, 2022 | 09:57 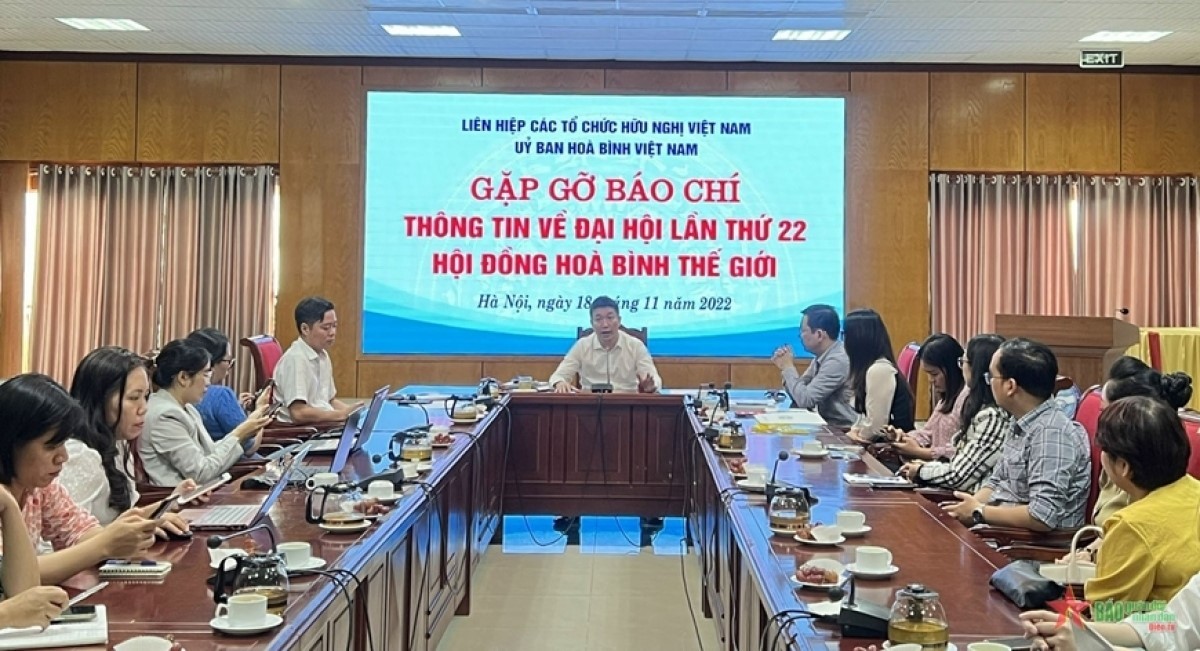 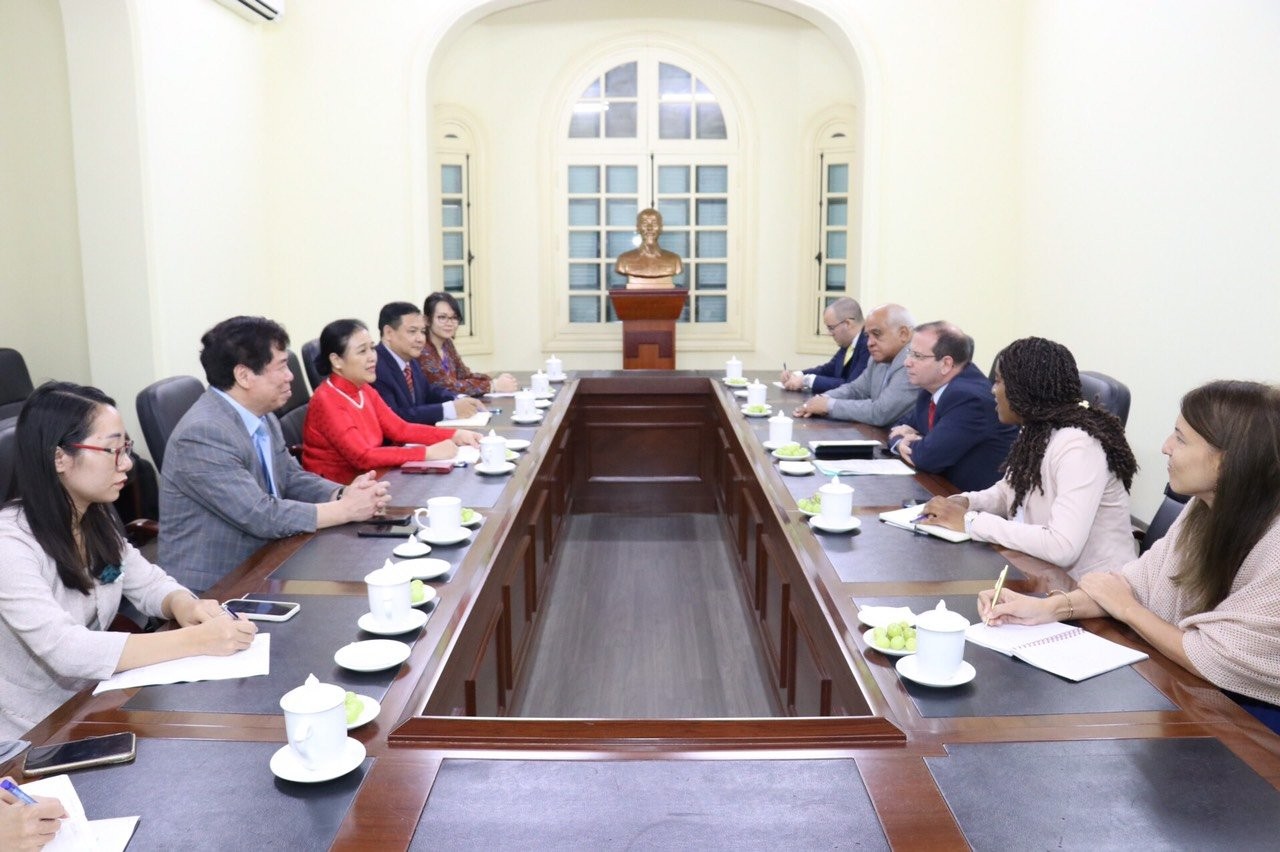 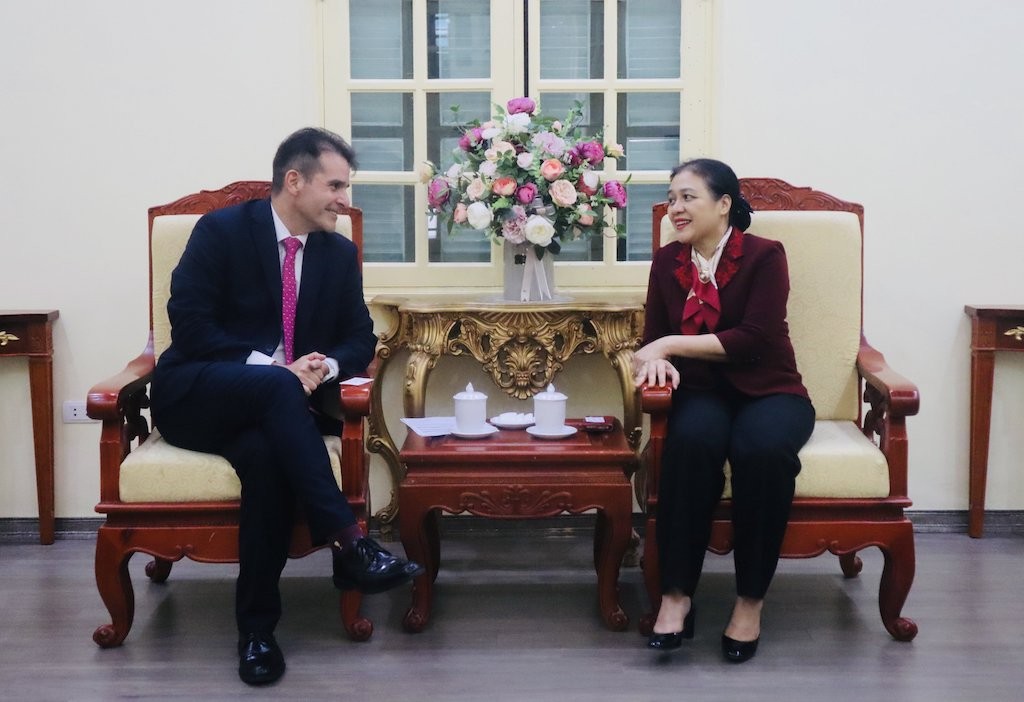 The Vietnam Fatherland Front (VFF) and the Lao Front for National Construction (LFNC) are doing their best to cultivate the green, sustainable friendship between Vietnam and Laos.
November 24, 2022 | 15:19
Phiên bản di động