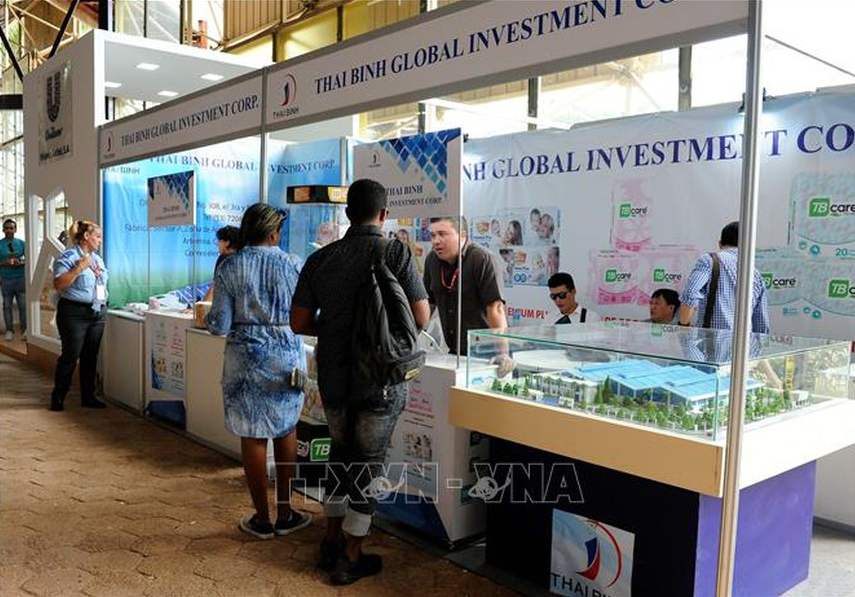 The Ministry of Construction, standing for the Vietnam-Cuba Intergovernmental Committee recently said Cuba's Government called for and expected Vietnamese businesses to invest in six key agricultural projects. These are the 6 top priority and urgent projects for Cuba. 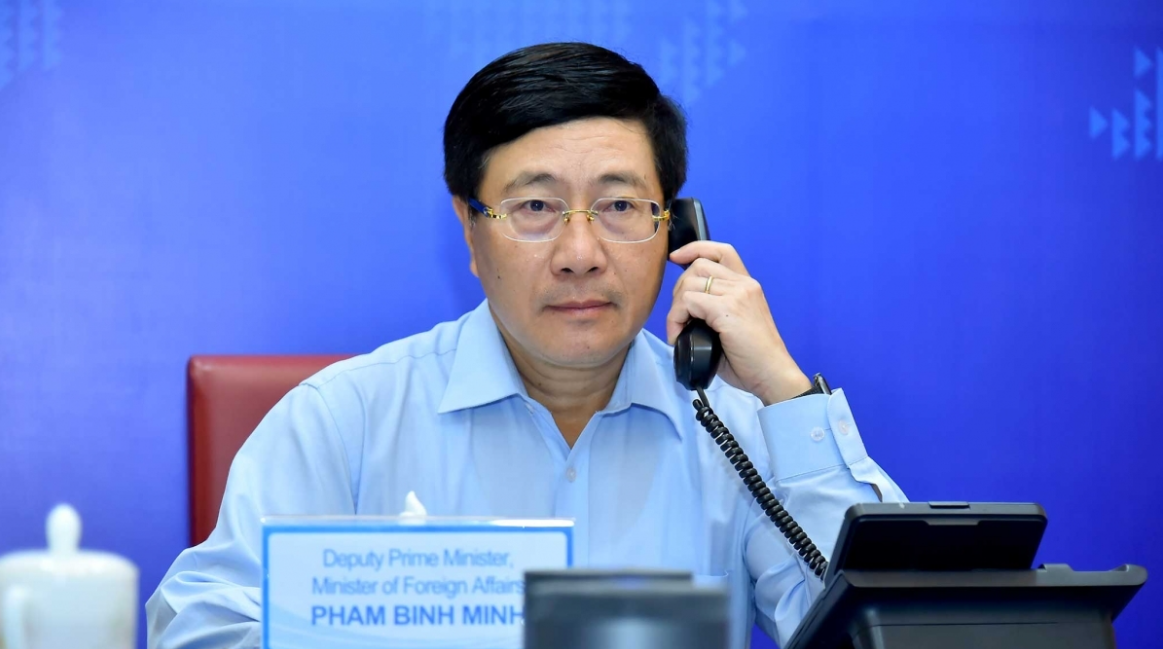 The Vietnam-Cuba Friendship Association on February 4 held a conference to review its 2020 work and outlining activities for 2021. 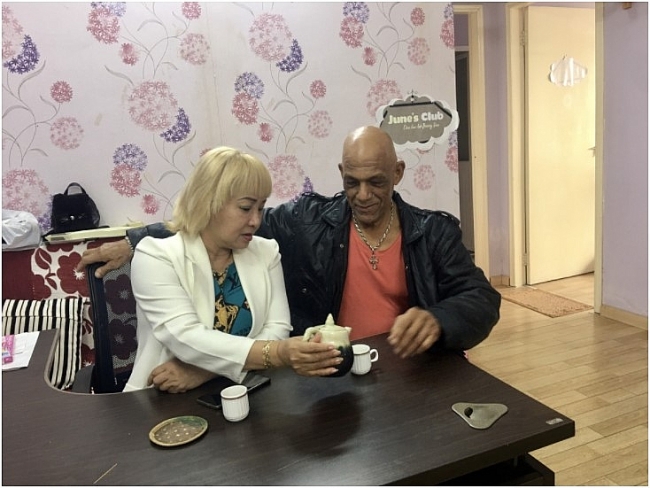 The love story between Cuban veterinarian Osvaldo Dias Borato with a Hanoi girl named Hoang Thi Phuong Hanh has transcended language, distance, and hardship to become a beautiful symbol of love and empathy of the two countries. 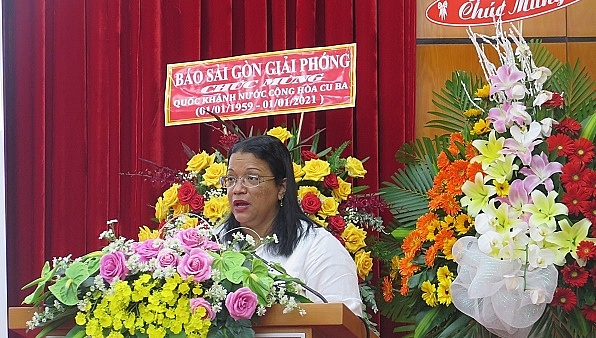 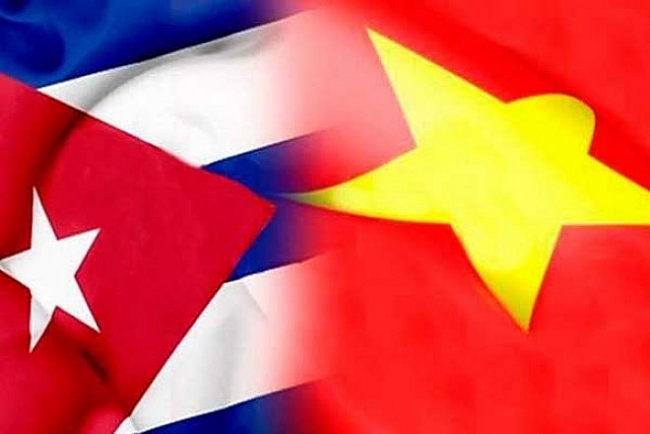 Vietnamese leaders sent messages of congratulations to their counterparts in Cuba on occasion of the 62nd anniversary of the Caribbean nation's Liberation Day (January 1, 1959). 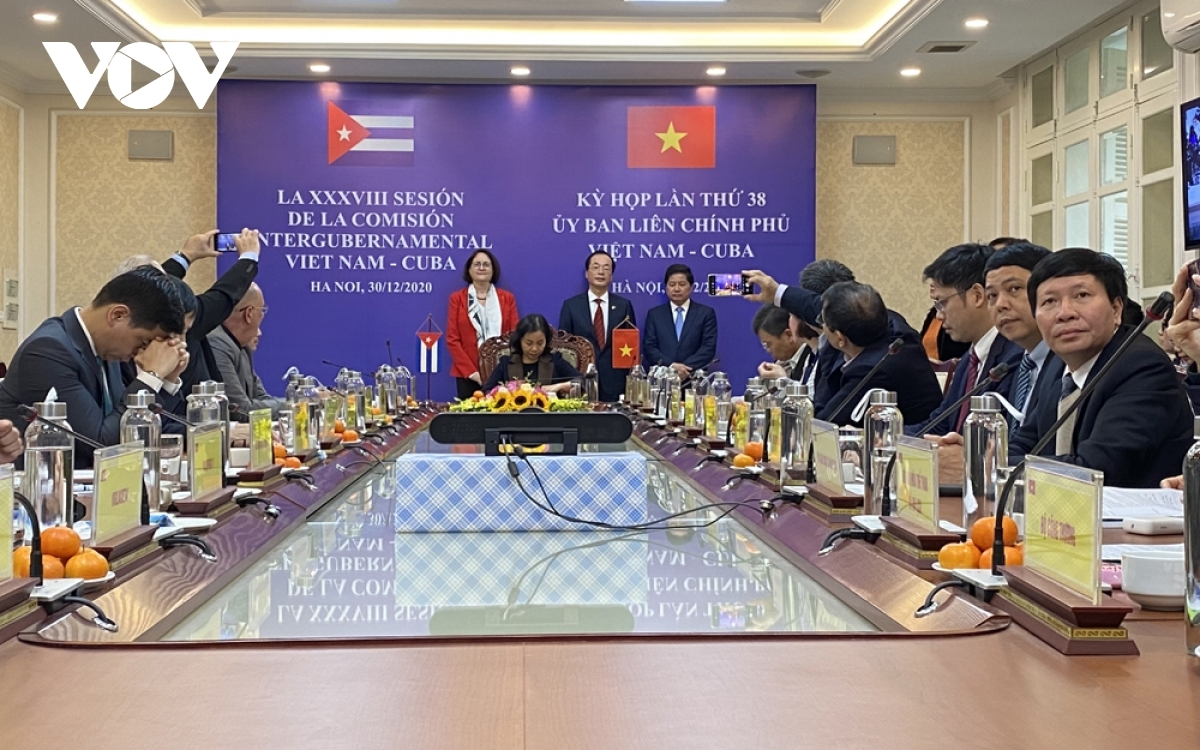 Alongside Cuba, the country is keen to fully utilise incentives as a means of elevating two-way trade turnover to US$500 million by 2025, according to information released during the 38th session of the Vietnam-Cuba Intergovernmental Committee which was held virtually on December 30 in Hanoi.

Anniversary of Vietnam-Cuba diplomatic ties observed in Can Tho

The Can Tho Union of Friendship Organizations hosted a meeting on December 21 in the Mekong Delta city of Can Tho to mark the 60th anniversary of the establishment of Vietnam-Cuba diplomatic ties (December 2, 1960 – 2020). 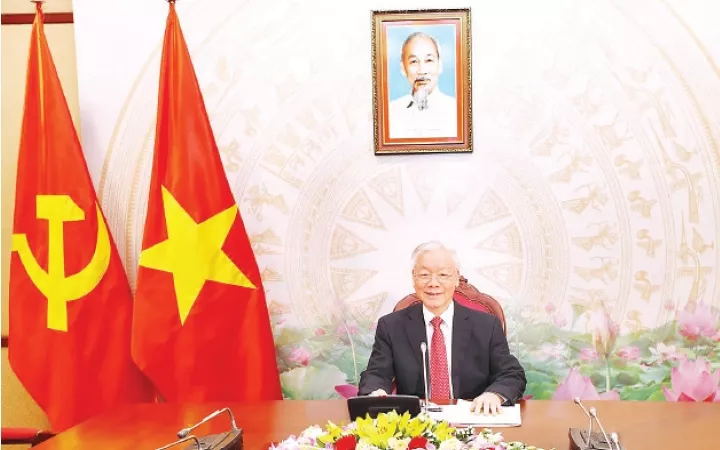 The Vietnamese Party, State and people always treasure and want to further deepen the special friendship and comprehensive cooperation with their Cuban counterparts, a top leader has said. A thematic exhibition entitled “Vietnam-Cuba, a faithful sentiment” opened at the Vietnam Military History Museum in Hanoi on December 1 as part of the activities to mark the 60th anniversary of Vietnam-Cuba diplomatic ties (December 2, 1960-2020). A workshop to mark 60 years of Vietnam-Cuba diplomacy was held at the Ho Chi Minh National Academy of Politics (HCMA) in Hanoi on November 25 to mark the anniversary of bilateral diplomatic ties (December 2, 1960 - 2020). 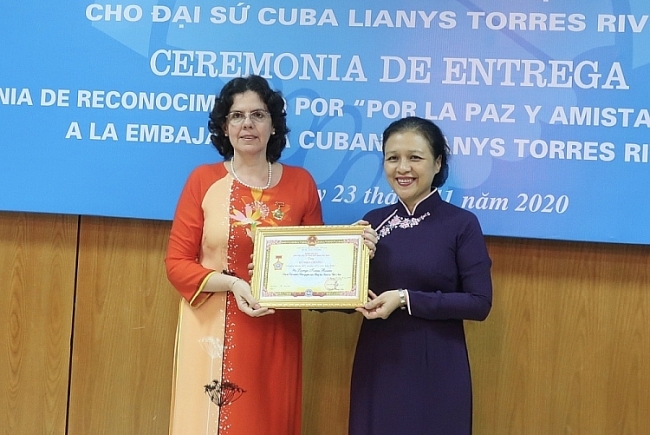 The honour came in recognition of her contributions to enhancing the mutual understanding, friendship, and cooperation between the two people. 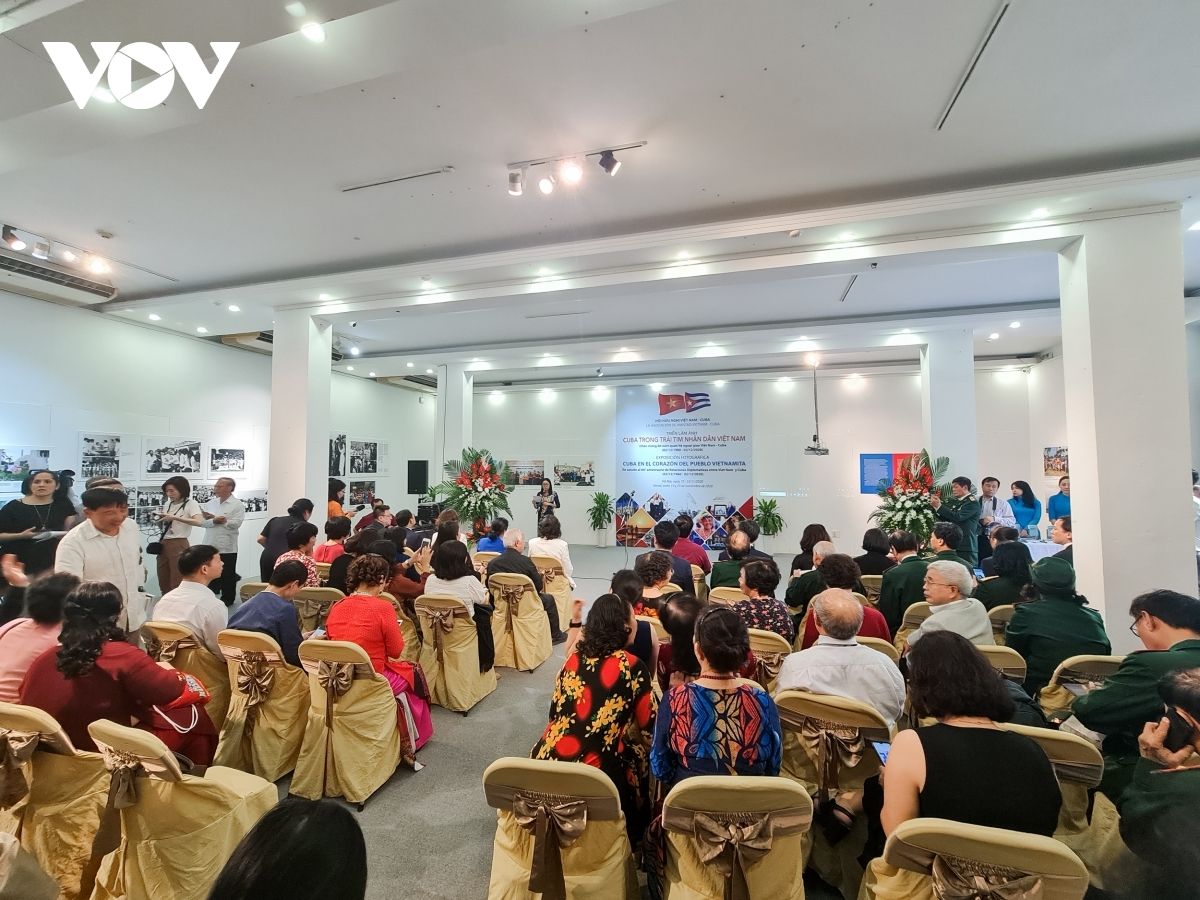 On November 19, at the Vietnamese Women Museum (Hanoi), the Vietnam-Cuba Friendship Association launched a photo exhibition to celebrate the 60th anniversary of establishing Vietnam-Cuba diplomatic relations (2/12/1960- 2/12/2020). Vietnam youths have a chance to learn about the history of socialism revolution in Cuba, its fight against COVID-19 and socio-economic model update associated with socialism development. The book entiled “Fidel Castro and Vietnam – Unforgettable memories" was introduced to the public on November 7, as part of the activities to mark the 60th anniversary of the Vietnam – Cuba diplomatic relations. A painting competition was launched in Hanoi on September 14 by the Ho Chi Minh Communist Youth Union Central Committee, to celebrate the 60th founding anniversary of Vietnam-Cuba diplomatic relations (December 2, 1960-2020). 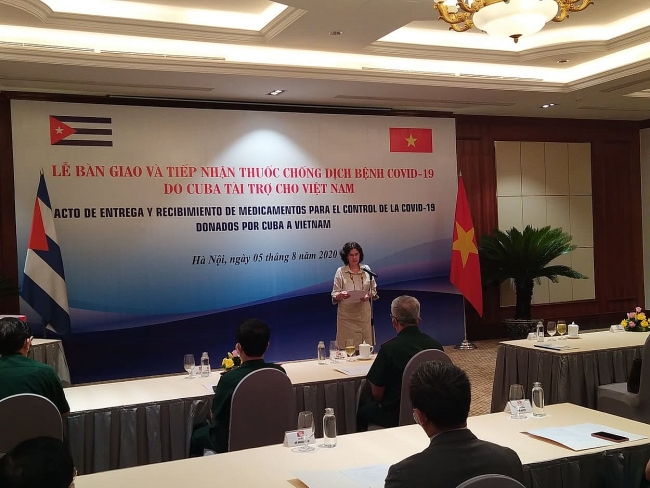 Cuban Ambassador to Vietnam, Lianys Torres Rivera, and  Sen. Lt. Gen. Nguyen Chi Vinh, member of the Party Central Committee and Deputy Defence Minister, joined in a ceremony of symbolic acceptance of Cuban drugs, sent by the island to Vietnam to support the fight against COVID-19 pandemic. Vietnam and Cuba have again shown their close friendship by sending each other medical material to support them in their fight against the COVID-19 pandemic.