Defense cooperation between Vietnam and Laos is deepening, in hopes to make the Southeast Asian region even more stable.
Rosie Nguyen
ngtrang12.ftu@gmail.com April 05, 2022 | 16:06

This is demonstrated through cooperation between military zones and border guard forces of the two countries; cooperate in Party work, political work, training and mutual assistance, especially in the prevention and control of the Covid-19 pandemic.

The two governments have established a Steering Committee and developed a National Commemorative Project.

The Ministry of Defense of Vietnam has developed a plan to celebrate the "Vietnam-Laos Solidarity and Friendship Year 2022" with nearly 30 meaningful activities.

The contents also include the fight against crime, illegal migration; ready to response to natural disasters, pandemic and non-traditional security issues, training cooperation.

On the occasion of the Lao traditional Tet (Bunpimay festival), Senior Lieutenant General Hoang Xuan Chien congratulated all officers and employees of the Lao Embassy in Vietnam.

Lao Deputy Ambassador to Vietnam Chanthaphone Khammanichanh thanked Senior Lieutenant General Hoang Xuan Chien for the wishes. He thanked the help of the Ministry of Defense and the Vietnam People's Army. He also emphasized the great friendship, special solidarity and comprehensive cooperation between Laos and Vietnam.

The Deputy Ambassador also said that Laos has established a National Steering Committee for the "Vietnam-Laos Solidarity and Friendship Year 2022," including members from the Lao Ministry of Defense.

The Lao Ministry of Defense also established a Steering Committee to carry out activities on this occasion. 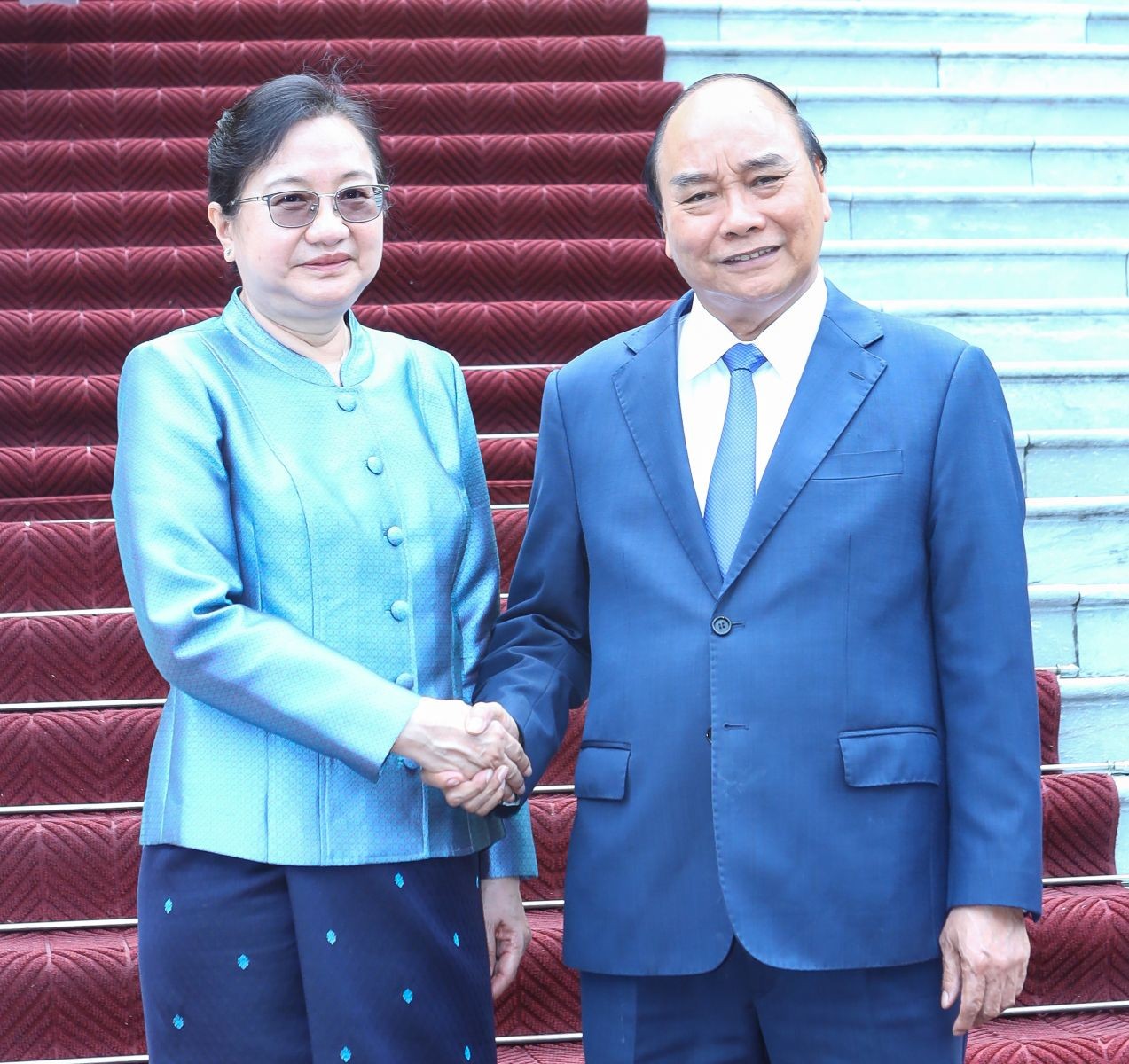