The Vietnamese Embassy in the RoK on August 26 held a ceremony to celebrate the 77th anniversary of Vietnam's National Day and the 30th anniversary of the diplomatic relations between Vietnam and the RoK.
Rosie Nguyen
[email protected] August 29, 2022 | 06:40

Speaking at the ceremony, Ambassador Nguyen Vu Tung highlighted the historical significance of the August Revolution and the birth of the Democratic Republic of Vietnam on September 2, 1945.

The ambassador said that under the leadership of the Communist Party of Vietnam and President Ho Chi Minh, the Vietnamese people have achieved independence and unification for the country.

The renovation period has turned Vietnam into a country with a developing economy, associated with the regional and world economies. Vietnam is a reliable partner of international friends.

Vietnam is aiming to become a developing country with modern industry with high income by 2030.

Ambassador Nguyen Vu Tung affirmed that the consistent policy of the Party and State of Vietnam is to pursue a peaceful foreign policy.

Vietnam is a reliable partner with all countries in the region and the world, aiming to build a peaceful, stable and cooperative environment for development goals.

Regarding Vietnam-RoK relations, the Ambassador said that 2022 is of great significance in the relations when the two countries celebrate the 30th anniversary of establishing diplomatic relations. Vietnam and the RoK are aiming to upgrade their relationship to a comprehensive strategic partnership in 2022.

RoK Foreign Minister Park Jin on behalf of the RoK government sent warm congratulations to the Party, State and people of Vietnam on the 77th anniversary of Vietnam's National Day and 30 years of the two countries' diplomatic relations.

Park Jin expressed his delight at the great achievements and extensive development in all fields between Vietnam and the RoK over the past 30 years.

He said that he had witnessed many memorable milestones in the relationship between the two countries such as accompanying President Kim Young-sam on an official visit to Vietnam in 1996.

It was the first visit of the RoK President to Vietnam after the two countries established diplomatic relations in 1992.

Minister Park Jin said he would continue to make efforts to create a new turning point and gain more achievements in the relationship between the RoK and Vietnam.

He said the RoK is focusing on promoting cooperation with ASEAN and Vietnam plays an important role in connecting the RoK with Southeast Asia.

On this occasion, the Embassy of Vietnam in the RoK organized an exhibition to introduce to Korean and international friends the achievements of socio-economic development and foreign affairs of Vietnam. They also introduced typical features of Vietnam's history, country, culture and people as well as key development milestones in Vietnam-RoK relations.

Vietnamese, RoK music concerts and Vietnamese dishes introduced at the event created a good impression and cozy atmosphere for the Korean and guests. 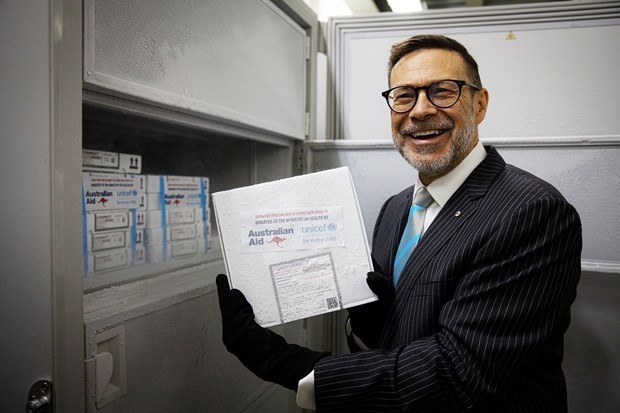 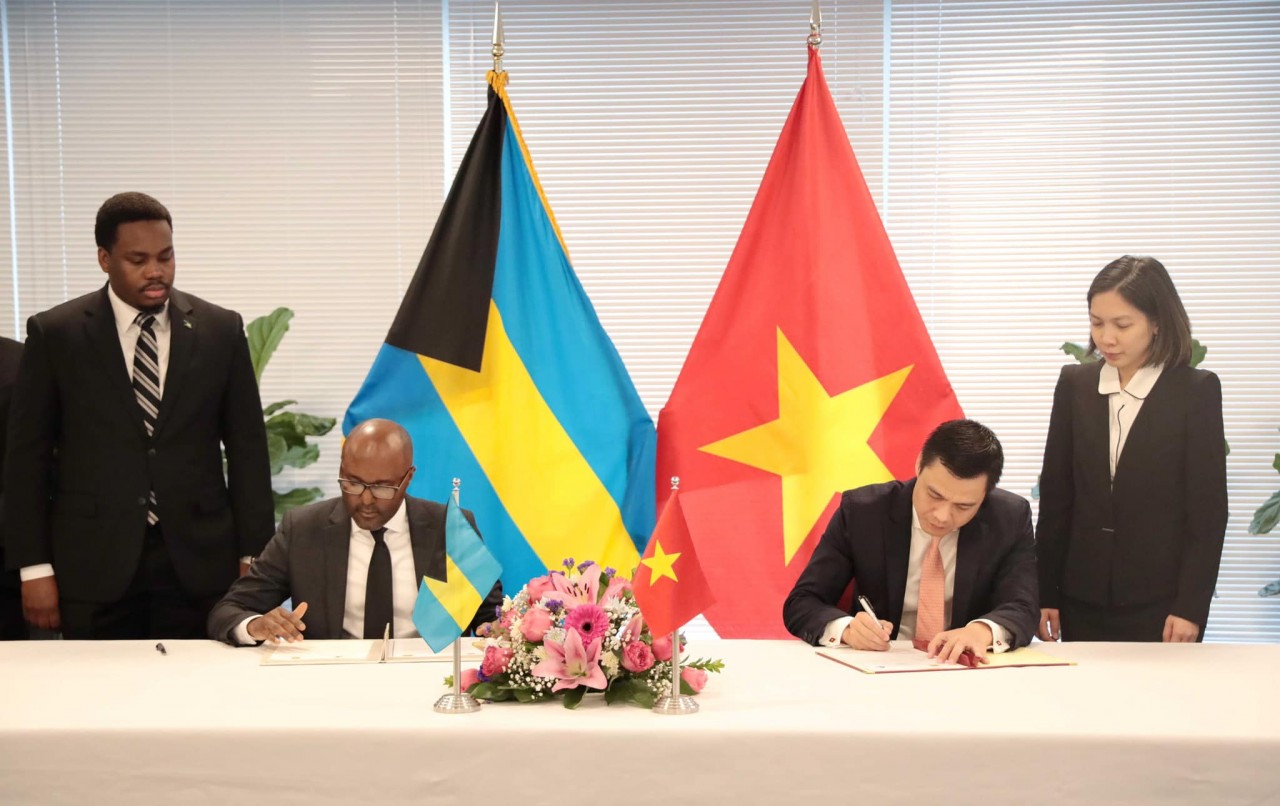 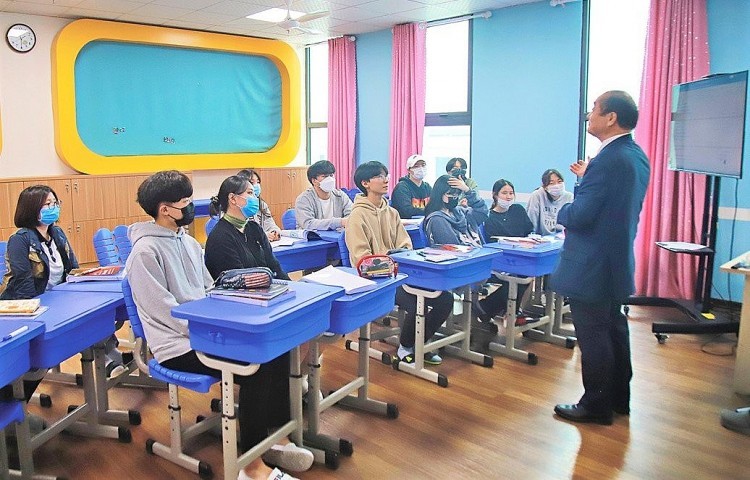 “I hope in the future, Vietnam-Korea relations will be like brothers and sisters. The two countries cooperate in resources, technology and investment capital to develop new technologies and jointly exploit the global market. Vietnam and the Republic of Korea (RoK) have become the key forces working together for world peace and ushering in an era of coexistence and mutual glory." That is the expectation of Professor Ahn Kyong Hwan – a professor who spends most of his life introducing Vietnamese culture to Korean people, in an interview with the Vietnam Times on the 30th anniversary of the diplomatic relations between Vietnam and the RoK (December 22, 1992 - December 22, 2022).
December 23, 2022 | 08:50