Vietnam has become the 10th largest supplier of wooden furniture to the France, according to data released by Eurostat, the statistical office of the European Union (EU).
Rosy Huong
huongthhd@gmail.com March 26, 2021 | 08:29

These statistics show that the European country imported 1.08 million tonnes of wooden furniture worth a total of US$3.75 billion last year, posting a decline of 6.8 percent in volume and 6.9 percent in value compared to figures recorded in 2019.

According to the Italian Centre for Industrial Studies, France represents an important part of the furniture sector both in Europe and globally, making up the second largest import market in Europe.

Most notably, France has always been a key Vietnamese trading partner within the EU, with the country making up the Southeast Asian nation’s fourth largest export market in the bloc, the VOV reported.

Furthermore, the nation is the 10th largest supplier of wooden furniture to the French market, accounting for only 3.2 percent of the total import volume, a relatively low figure in comparison to import demand within the fastidious market.

Trade experts have therefore advised Vietnamese firms to seize upon the various opportunities brought about by the EU-Vietnam Free Trade Agreement (EVFTA) in order to boost their export of furniture products to the French market in an effective manner.

With the country being the fifth largest supplier of wood frame chairs to France, it is trailed by China, Italy, Romania, and Poland. However, the import volume and value of Vietnamese wooden framed chairs endured a downward trajectory last year.

“We have completed the five-year target set by the Prime Minister in 2018 two years in advance,” he was cited by the VNA as saying

Despite the COVID-19 spread, Vietnam earned $13.17 billion from wood exports in 2020, up 16.4 percent year-on-year, surpassing the yearly target by 5.4 percent, Khanh said, adding that the sector ran a trade surplus of $10 billion last year.

He stressed that it is the only industry in Vietnam that has posted double-digit growth over the past 18 years.

According to Khanh, about 1 million labourers are working in the sector, and the number is predicted to stand at around 2-3 million by 2045.

Emphasising the important role by the industry to the national economy, Khanh expressed his belief that the sector can maintain the strong growth and its present position in the world market in the next decades.

However, to achieve the goal, the industry should continue to engage in environmental protection, step up forestation and ensure markets for farmers’ products, he suggested.

He pointed to the ample space in the world market for the Vietnamese timber industry, as it now makes up only 6 percent of the $450 billion global market. 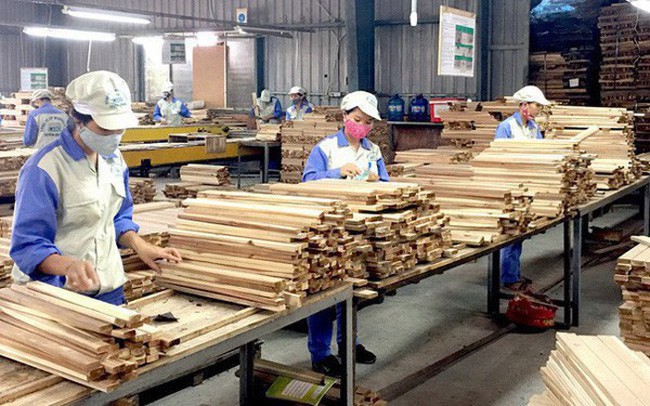 Vietnamese furniture businesses have enormous opportunities to enhance their market share in France as interest in wooden furniture for house renovation increases.
August 19, 2021 | 22:00 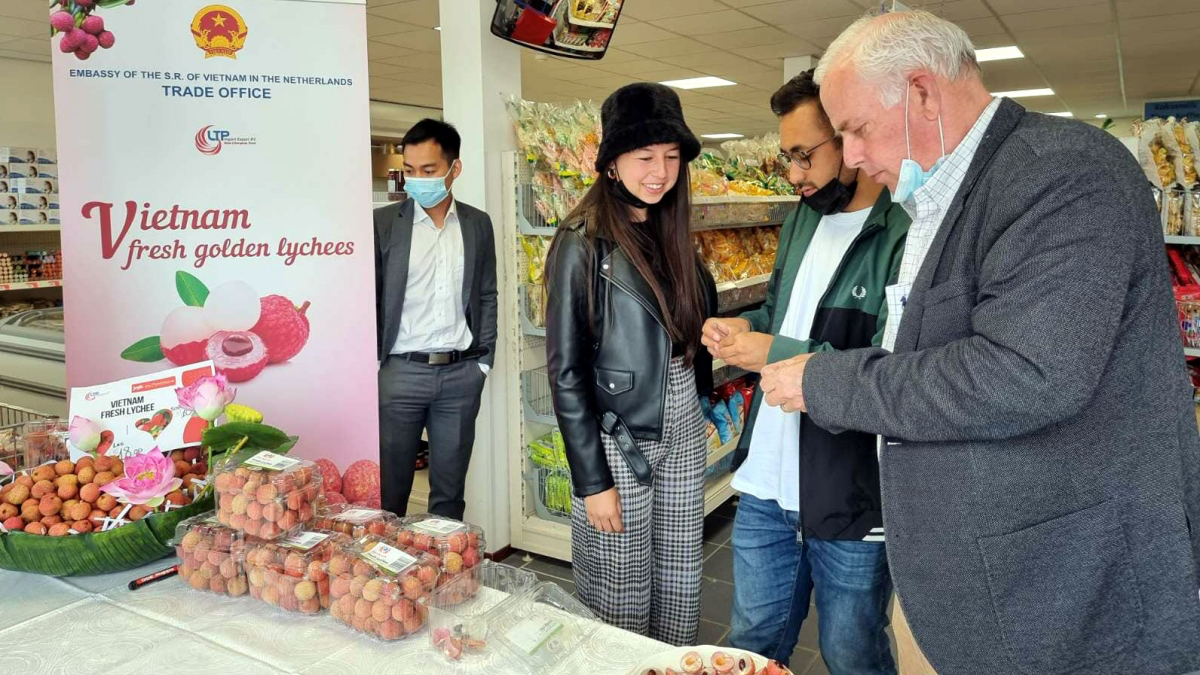 Nearly a ton of fresh lychee Thanh Ha (Hai Duong) has been sent to the Netherlands to introduce to customers to the fruit. After being exported to the Netherlands and France, Vietnamese lychees have attracted attention in these markets.
June 21, 2021 | 07:06 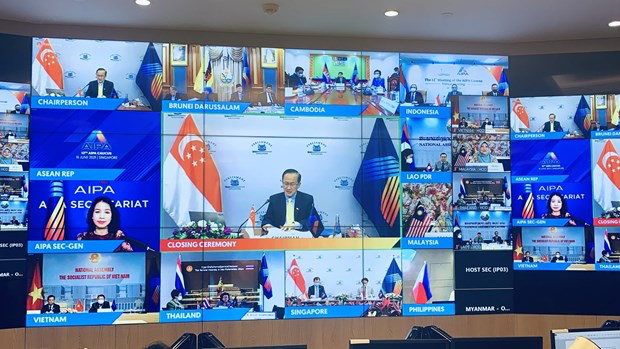 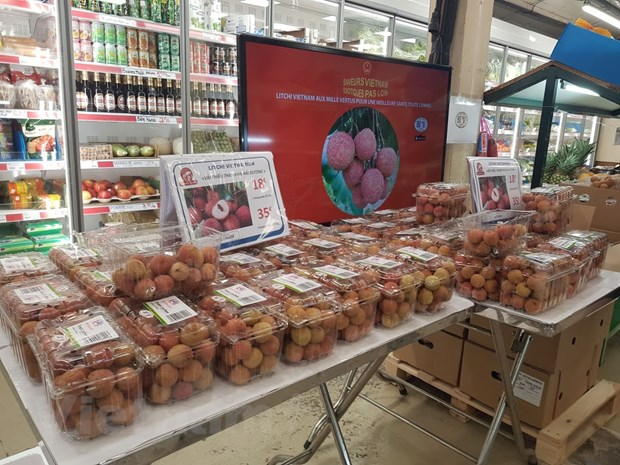 About 1 ton of Thanh Ha lychees, the first batch of Vietnamese specialty labeled with the traceability stamp itrace247, have hit the shelves since June 13 at Thanh Binh Jeune supermarket in Paris, France.
June 14, 2021 | 12:58