Prime Minister Nguyen Xuan Phuc on September 16 hosted a reception for Dutch and Belgian Ambassadors, Elsbeth Akkerman and Paul Jansen, along with EU investors who want to pour capital into a seaport logistics project worth nearly US$1 billion in Vietnam.
Tarah Nguyen
[email protected] September 17, 2020 | 15:24

Prime Minister Nguyen Xuan Phuc on September 16 hosted a reception for Dutch and Belgian Ambassadors, Elsbeth Akkerman and Paul Jansen, along with EU investors who want to pour capital into a seaport logistics project worth nearly 1 billion USD in Vietnam.

At the meeting, the leader stressed the Vietnamese Government always facilitates the investment of foreign firms, especially those from the EU that have potential and high technological capacity.

He also highlighted all-round developments of the relations between Vietnam and Belgium and the Netherlands, saying the two countries are Vietnam’s important trade partners.

However, PM Phuc said cooperation outcomes have yet to match potential and strength of the sides.

The Dutch Ambassador expressed her impression on Vietnam’s efforts in the COVID-19 combat and economic development.

The Dutch Government backs Cai Mep Ha Logistics Centre project in the southern province of Ba Ria-Vung Tau which the EU investors are interested in, she said, adding that the Dutch Development Bank has committed 10 percent of the project investment.

For his part, Ambassador Paul Jansen said that the Belgian Corporation for International Investment will also play a role in the investment.

They also committed to ensuring the progress and quality of the project, and using “green transportation methods” for sustainable development once it is given the green light.

Ba Ria-Vung Tau has approved the 1/2000 project planning scheme and located the project, and now stands ready for site clearance.

PM Phuc spoke highly of the effective cooperation between Vietnam and the two countries at multilateral and international forums such as the UN, ASEM and ASEAN-EU.

He called on the two countries, together with the EU, to raise a stronger voice in protection of the respect for law at seas and oceans, as well as the Bien Dong Sea stance of Vietnam and ASEAN.

The leader said he believes that the EU-Vietnam Free Trade Agreement (EVFTA) will bring about great opportunities to Vietnamese and EU businesses in operation and market expansion.

He suggested the Netherlands and Belgium help Vietnam improve its capacity for the enforcement of the deal. 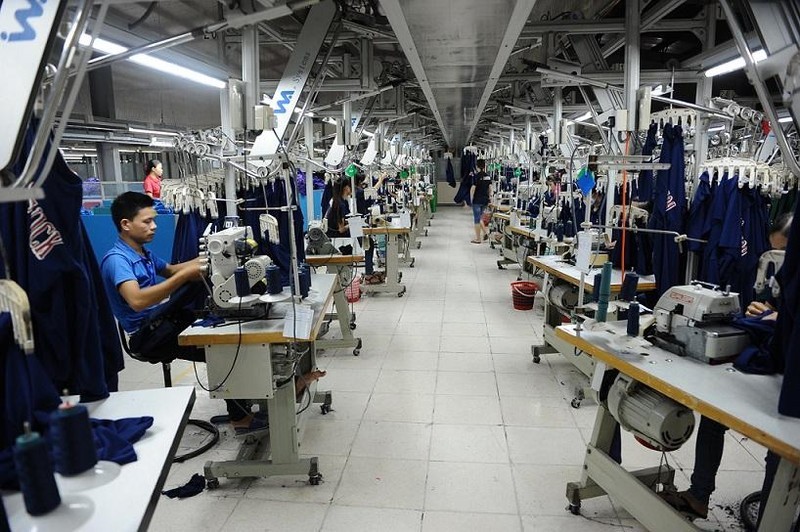 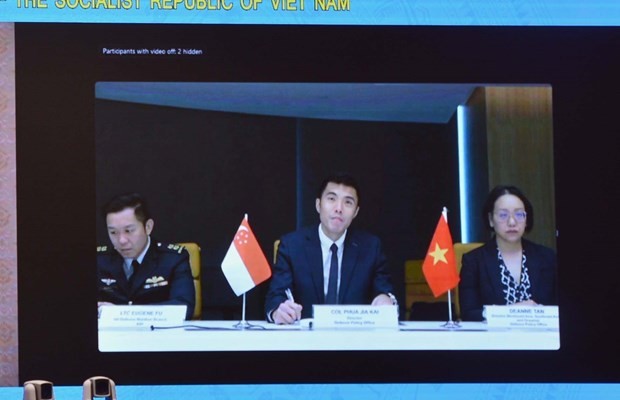 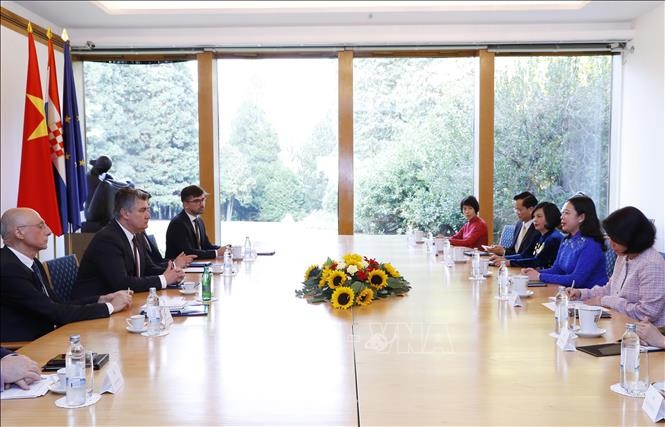