Patrick Haverman, Deputy Resident Representative of the United Nations Development Program (UNDP) in Vietnam, highlighted the importance of developing and finalizing an electronic software to collect data on landmine and UXO victims.

Through this software, the management units will know information about the victims, thereby they can plan a national mine action program through the data of victims and the number of families affected by landmines, he said.

Bountao Chanthavongsa, Head of the Office of National Mine Action Agency, Lao Ministry of Labour and Social Welfare, said more than 270 million cluster bombs were dropped in Laos during the war but about 30 per cent of them have not exploded.

It is estimated that 80 million UXOs still remain in the ground. Eighteen provinces with an area of ​​87,000sq.km in Laos are still heavily contaminated by landmines.

Sharing Laos’ experience, he said Laos has offered assistance to victims of landmine explosion as well as amended and supplemented the national strategy.

Laos has also offered vocational education, set up a health fund and provided subsistence to landmine victims, he said.

According to Nguyen Ba Hoan, Deputy Minister of Labour, War Invalids and Social Affairs of Vietnam, the number of bombs left after the war in Vietnam is about 800,000 tons, scattered over an area of ​​about 6.1 million ha or nearly 19 per cent of the total area of ​​the country).

The Government's attention and support of international organizations for people with disabilities, many of whom are landmine victims, are important, he said.

He affirmed that ensuring the rights of people with disabilities in general and victims of landmines and toxic chemicals is always one of Vietnam’s top priorities.

In 2020, the State has allocated over VND17.6 trillion to localities to provide monthly allowances and buy health insurance cards for social protection beneficiaries.

About VND374 billion has been mobilized to implement policies on education for people with disabilities.

In the 2021 – 2025 period, the MOLISA will focus on key solutions to support disabled people including offering production and business assistance, vocational training, and help the disabled and victims of landmines and UXO find jobs.

Victims in localities severely affected by consequences of landmines and UXO contamination will be granted plants and seeds to start their farming models.

The MOLISA and the Ministry of Health are studying the amendment of the Law on Health Insurance with an aim to increase the coverage health insurance among people with disabilities.

The MOLISA is piloting a software which assists registration of certificates for people with disabilities and landmine victims in some localities with the support of international organizations. 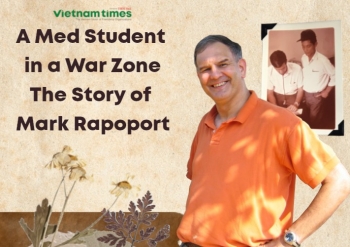 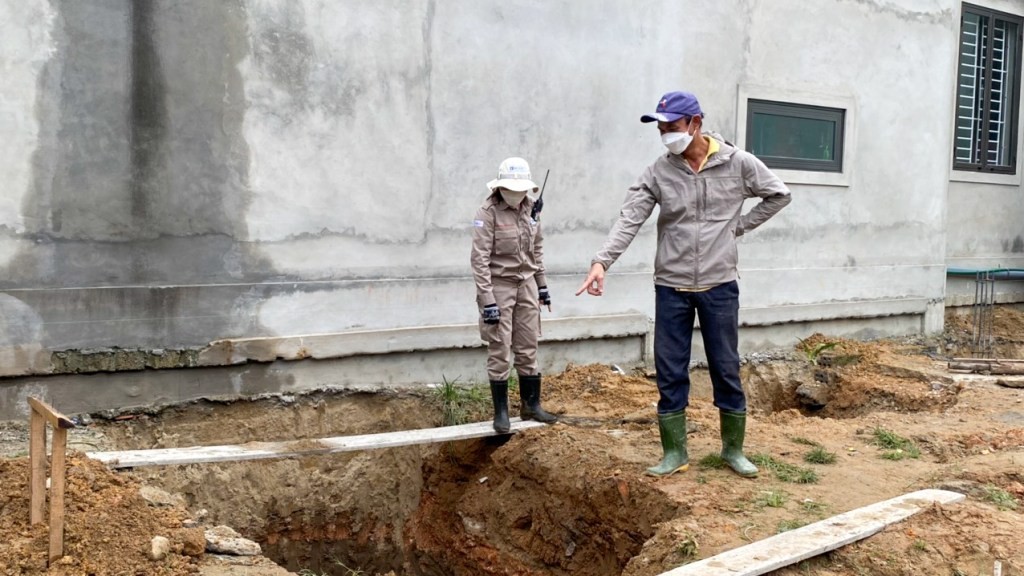 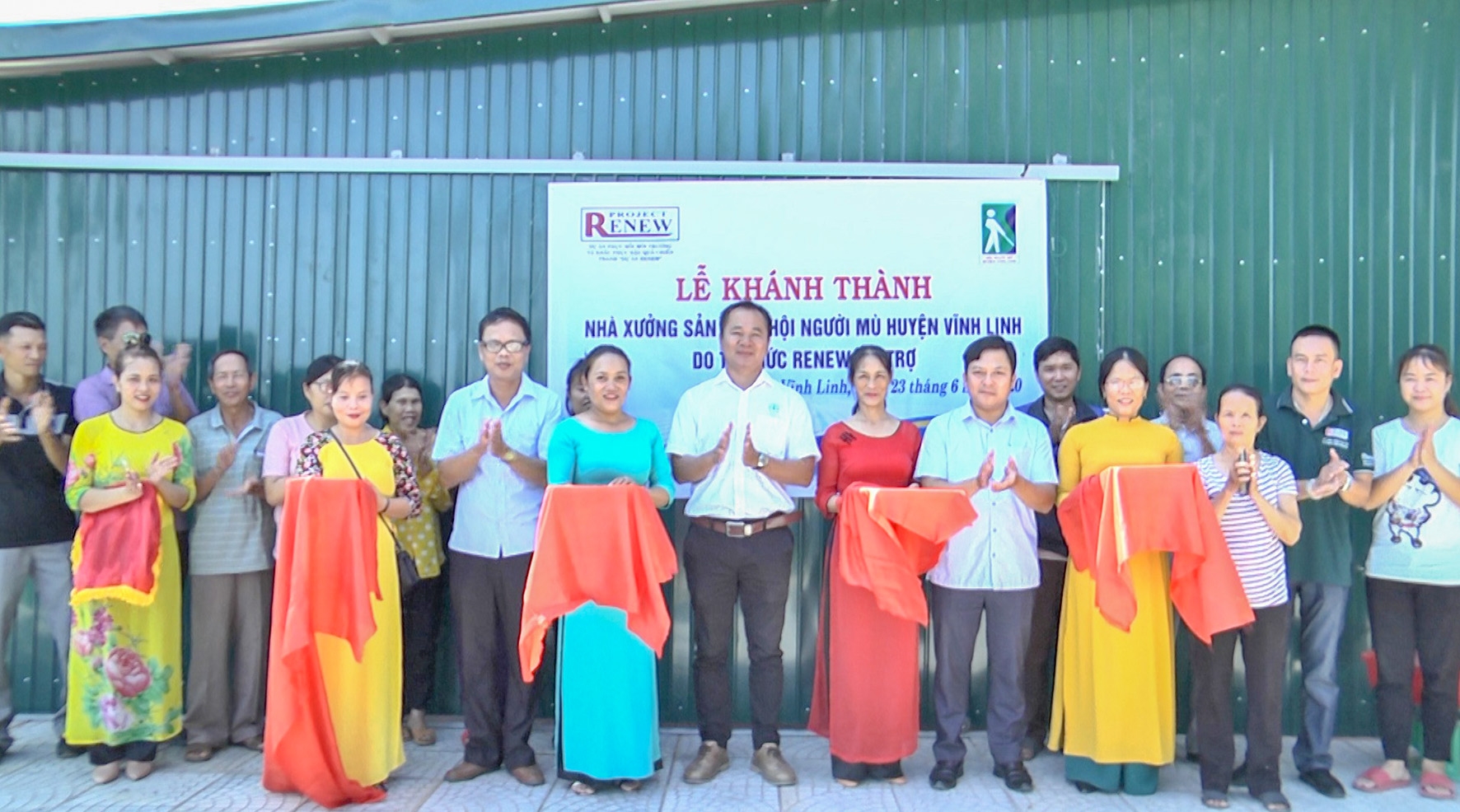 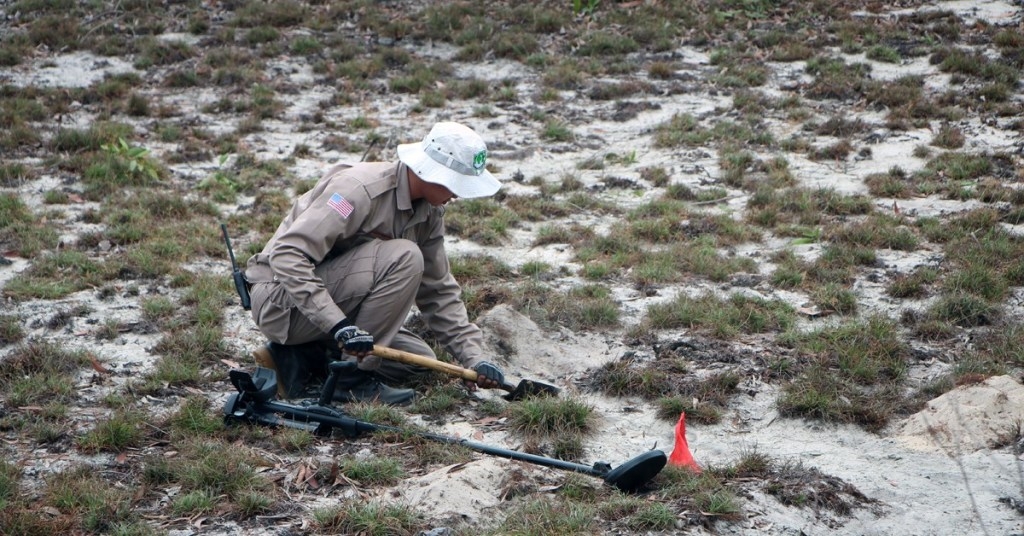 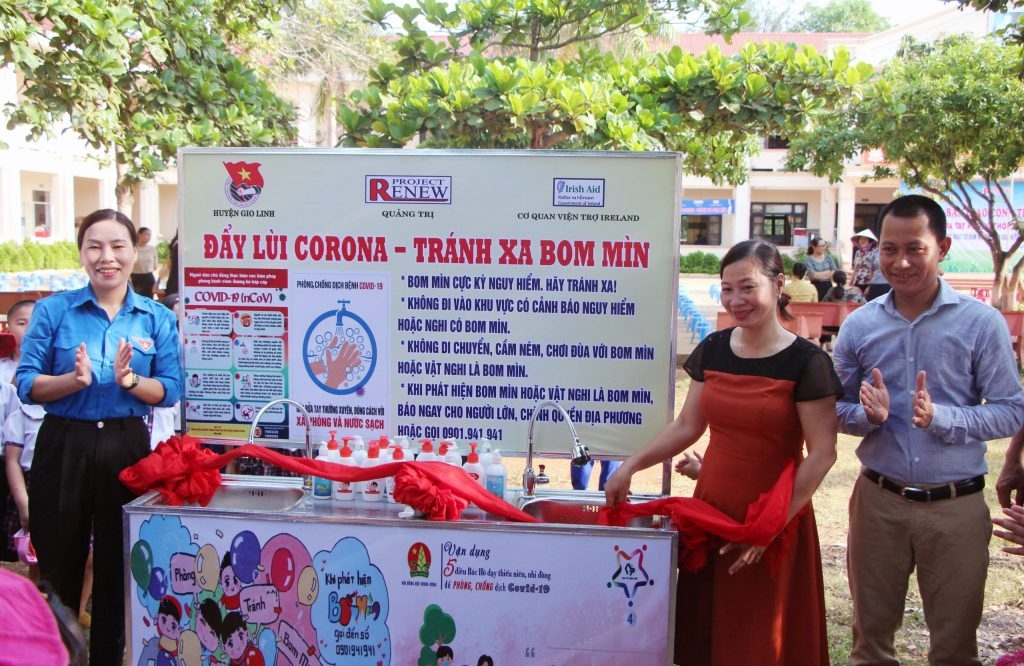 In 2020, Project RENEW will install 40 wash basins in coupled with unexploded ordnance (UXO) safety messages and COVID-19 precautions at 40 schools in Quang Tri and Quang Ngai provinces.
May 28, 2020 | 16:56