With 9,520 patients given the all clear during the day, the number of recoveries rose to 9,991,865. Meanwhile, there are 103 patients in serious conditions needing breathing support.

A tropical low depression on August 9 strengthened into a tropical storm named MULAN which is travelling towards the northern coast of Vietnam, according to the National Center for Hydrometeorological Forecasting.

At 01pm on August 9, MULAN was located nar the northern part of the Hoang Sa archipelago of Vietnam, approximately 300km south east of China’s Hainan island. It was packing winds of between 62 and 74kph nears its eye.

In the next 24 hours, the storm is forecast to move north and change its course into north-west at a speed of 15-20kph.

In the next 24 to 48 hours, the storm is anticipated to travel west and north-west at a speed of 15kph and weaken into a tropical low depression, according to VOV.

Northern provinces, especially those stretching along the coastal areas, have been warned about heavy rain and rough seas in the coming days.

This is the second tropical storm that has formed in the Bien Dong Sea this year.

Vietnam wishes to maintain and further expand cooperation with Israel in multiple areas, including trade and economy, science and technology, and innovative start-ups, said Vietnamese Ambassador to Israel Ly Duc Trung on August 9.

The newly-appointed ambassador made the statement after presenting his credentials to Israeli President Isaac Herzog in Tel Aviv.

In a reception hosted by President Herzog, Trung expressed his honor at taking the position, saying he will make active contributions to strengthening friendly relations and cooperation between the two countries.

Vietnam and Israel will celebrate the 30th anniversary of their diplomatic ties next year (1993 – 2023), he noted, adding that he expects the two sides will increase all-level delegation exchanges and organize celebrations on this occasion to take their bilateral ties to a new height.

The finalization of bilateral free trade and labor cooperation agreements, and the launch of direct flights will help accelerate people-to-people exchanges between Vietnam and Israel and open new opportunities for cooperation for their business communities, he said.

President Herzog showed his interest in reinforcing bilateral relations, particularly on the occasion of the 30th anniversary, VNA reported.

He expected to step up people-to-people exchanges with Vietnam through tourist and business visits, and that the two sides can enhance academic exchanges to look at complex strategic competition among global powers and current insecurity.

Vietnam has a very important position in Israel’s foreign policy, he emphasized.

He said that he will host more meetings with the new Vietnamese ambassador to discuss ways to bolster ties between the two countries.

The Ministry of Public Security (MPS) is planning to add the “place of birth” to the new passport version to facilitate citizens’ seeking of visas to the Schengen countries.

The granting and use of the new passport will be among the issues about which Minister of Public Security Gen. To Lam will be questioned at the 14th session of the National Assembly Standing Committee on August 10.

Compared to the old passport, the new version is produced by using modern technology to meet higher security requirements and standards of the International Civil Aviation Organisation (ICAO), according to the MPS’s report sent to lawmakers prior to the meeting.

Images of Vietnam’s typical landscapes and cultural heritages are featured in the new passport with the aim of introducing the country’s land and people to international friends, it noted.

In the report, Lam said according to the ICAO regulations, compulsory information in a passport consists of the type of passport, full name, passport number, date of birth, sex, and passport expiration date. ICAO also gave detailed regulations on the design and layout of information on the page of personal details to ensure consistency among countries in the world.

On that basis, the MPS issued the new passport version without the place of birth to facilitate citizens’ entry, he went on.

Regarding some European countries’ refusal to grant visas on the new passports, Vietnamese authorities have worked with those countries and found that this is only a technical issue.

Since a passport without information about the place of birth may cause difficulties for management in some countries, to create favourable conditions for Vietnamese citizens to seek visas to the 26 Schengen countries, the MPS and the Ministry of Foreign Affairs have agreed to add the place of birth in the appendix of the new passport if its holders wish.

In the long term, the MPS will revise the passport design and add the “place of birth” in the page of personal details, it noted, adding that it is collecting opinions about this issue from the parliament’s committees for defence - security and legal affairs, the Government Office, the Ministry of Justice, and the Ministry of Foreign Affairs.

After recognizing that flash floods have a particularly disastrous impact on lives and the properties of affected populations, the 15th WMO Congress approved the implementation of a Flash Flood Guidance System (FFGS) project with global coverage.

A meeting of the SeAFFGS was held in Hanoi in November 11, 2017, featuring the participation of representatives of the meteorological and hydrological units from Cambodia, Laos, Thailand, and Vietnam.

The participants all outlined their support for the proposal of Vietnam becoming the Regional Center for FFGS. Accordingly, Vietnam is tasked with co-ordinating with other regional countries in exploiting and using data compiled by the flash flood warning system to improve the overall forecasting capacity of flash floods and landslides.

The SEAFFGS has been developed under the framework of the project “Building Resilience to High-Impact Hydro-meteorological Events through Strengthening Multi-Hazard Early Warning Systems (MHEWS) in Small Island Developing States (SIDS) and Southeast Asia (SeA)”, which received funding from the Canadian Government.

Vietnam officially launched the SEAFFGS on June 26, whilst the VNMHA has been chosen as the Regional Center for FFGS, VOV reported.

Addressing the signing ceremony on August 8, Tran Hong Thai, general director of the Vietnam Meteorological and Hydrological Administration, noted that the event marked an extremely important milestone for both the wider Southeast Asia community and for Vietnam in particular on its natural disaster resilient enhancement.

According to Thai, flash floods lead to more than 5,000 deaths annually and cause huge damage to properties, threatening global sustainable development. Particularly, compounded by the impact of climate change, flash floods and landslides occur with higher intensity and frequency and are particularly hard to forecast.

Thai stressed that thanks to the recognition and trust shown by the WMO Secretariat, SEAFFGS member countries, and colleagues, the VNMHA has been chosen as the Regional Center for FFGS.

“We do hope to continue receiving support from WMO and other member countries in order to provide better information on flash floods and landslides warning, contributing to natural disaster risk reduction and sustainable development in the region,” said Thai. 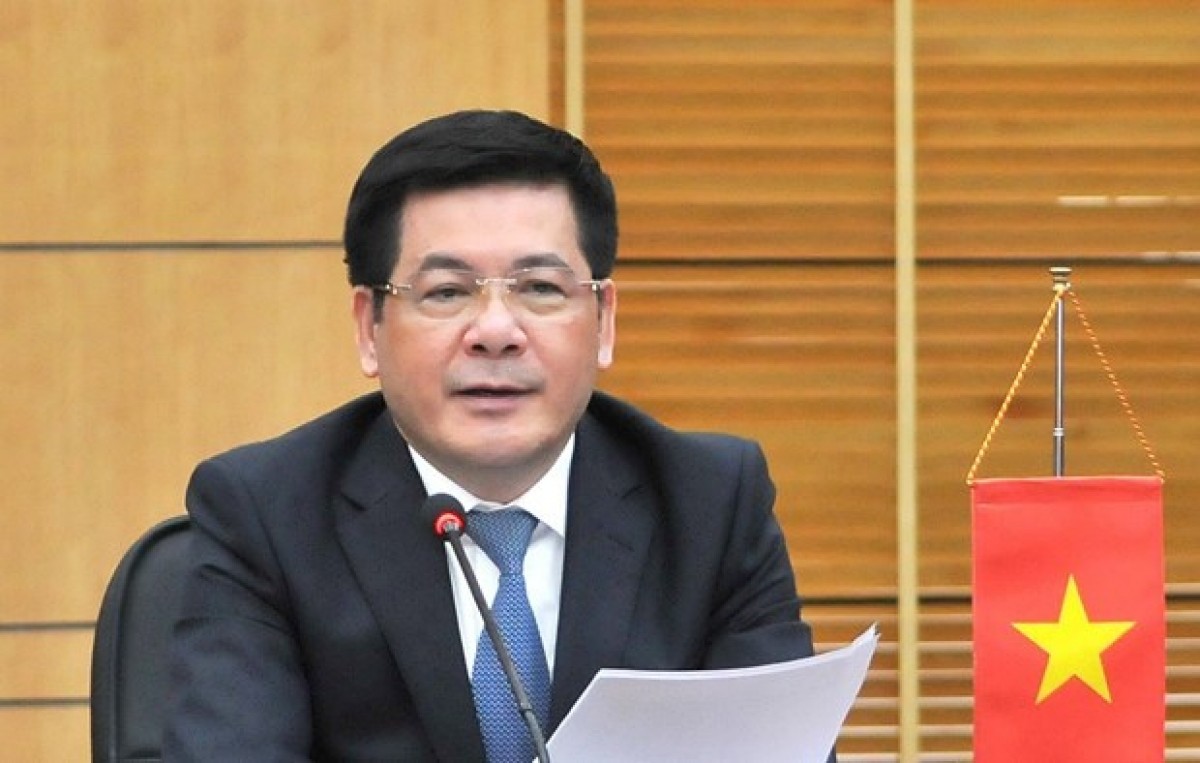 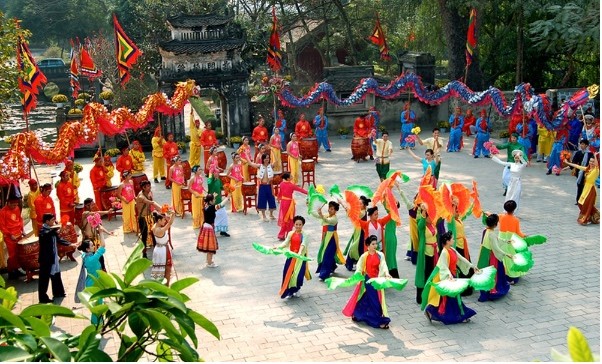