The support includes a loan of 24.65 million euros from AFD for infrastructure development and a 1.5 million euro grant (non-refundable aid) for technical assistance through the Water and Natural Resources Management Facility (WARM) funded by the EU, according to a press release from the French Embassy in Hanoi.

"It will help address challenges and support the resilience of this city of 150,000 inhabitants," the release said.

Climate change is increasing the frequency and intensity of extreme weather events, including heavy rainfall and associated flooding in the town in Dien Bien Province, which is frequently exposed to flooding from the Nam Rom River in spate, VNE reported.

The five year (2022-2026) project will improve the town's capacity to adapt to climate change impacts, in particular to the flooding of Nam Rom River. It is expected to reduce riverbank erosion, urban flooding and improve livelihoods of the riverine population. It will construct and operate hydraulic works along the Nam Rom (rehabilitation of the riverbank and river weirs).

Besides, it will assist the town in adopting nature-based approaches with eco-friendly engineering techniques and the development of spaces with more room for the river during high flooding periods.

The EU grant via the WARM Facility will be used to provide technical assistance to the project.

The capacity-building exercise will include hazard and vulnerability mapping and promoting integrated urban development strategies.

The project will also provide local authorities with a better decision-making tool through hydrological data analysis and development of a hydrological and hydraulic model of the Nam Rom River system.

In January, the UNFPA provided $180,000 in flood relief to elderly Vietnamese.

In particular, over 3,700 UNFPA Dignity Kits worth $180,000 were provided to the elderly in central Vietnam following a series of storms and tropical depressions that hit the region last year.

Dignity Kits are a signature product of UNFPA's comprehensive package of humanitarian assistance to safeguard the sexual and reproductive health and rights of women and girls, mitigate the risk of gender-based violence, and respond to and protect the dignity of women and girls adversely affected by a crisis. Kits meant for the elderly contain items like hand towels, sweaters, socks, wet tissues, toothbrushes, soap, underwear, blankets, flashlights and whistles.

The handover was made possible via financial contributions from U.N. Central Emergency Response Fund (CERF), according to a UNFPA press release.

Such donation to flood-stricken areas also came from foreign individuals living in Vietnam.

Early this year, over $28,000 were collected from over 110 Americans in a charity drive for flood relief in central Vietnam.

The campaign was organized by Ron Haeberle, the American photographer best known for capturing the My Lai Massacre in 1968, with assistance from Chuck Searcy, co-founder of Project RENEW, an organization that deals with unexploded ordnance left from the Vietnam War.

"We were moved by the images of mud slides, and water trapping villagers on the roofs of their homes and water roaring through village streets carrying away trees, furniture, animals and villagers themselves," Haeberle said. "I have been committed to doing all I can to help the people of Vietnam ever since I personally witnessed American war crimes at My Lai." 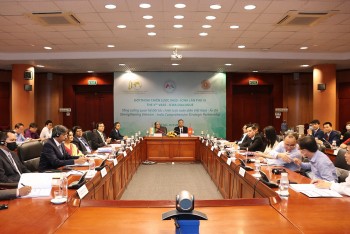 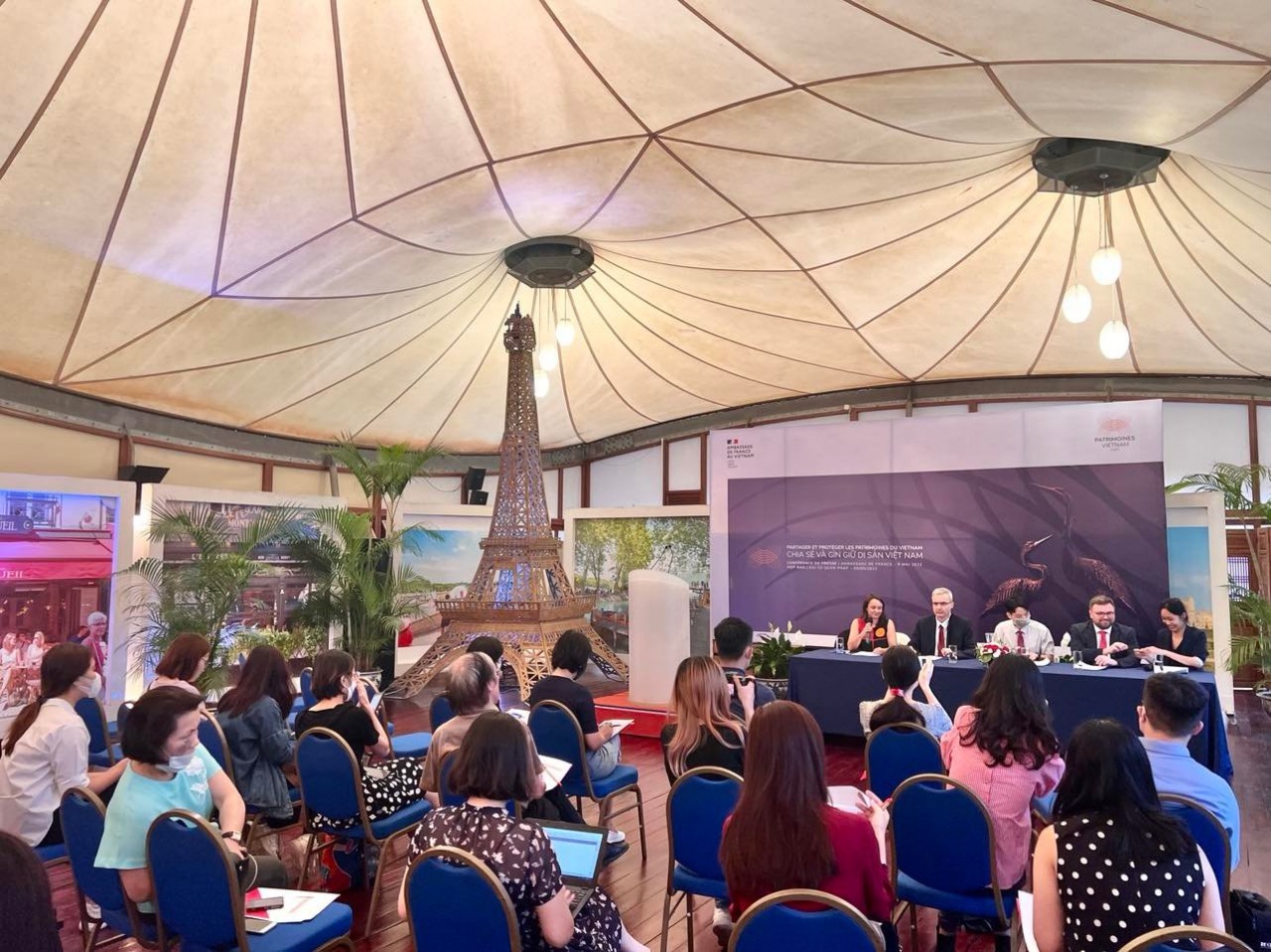 The Ministry of Foreign Affairs and the US Embassy co-organised a ceremony to inaugurate the US-Vietnam Cooperation Centre at the Diplomatic Academy of Vietnam’s campus in Hanoi.
May 24, 2022 | 23:18
Phiên bản di động