In a letter sent to the Indonesian Civil Aviation Authority on January 11, head of the CAAV Dinh Viet Thang expressed his deepest sympathy to the bereaved and hoped that the Indonesian agency will soon determine the cause of the accident, VNA reported.

The Sriwijaya Air flight, coded SJ182, crashed into the sea on January 9 just minutes after taking off from Indonesia's capital Jakarta.

The Boeing 737-500 plane with 62 people, comprising 50 passengers and 12 crew members, on board was en route to Pontianak in West Kalimantan.

The head of Indonesia's National Search and Rescue Agency (Basarnas) said on January 10 evening that the two black boxes from Sriwijaya Air Flight 182 are believed have been detected within 150 to 200 meters (492 to 656 feet) of the crash site -- and that search and rescue operations are continuing around the clock.

Authorities said January 11 that their efforts to recover bodies, the Cockpit Voice Recorder (CVR) and Flight Data Recorder (FDR) were hampered by debris in the water.

"We have two spots that highly suspected as a location of two black boxes. But unfortunately there is a lot of debris around that spots," Indonesia Navy Commander Admiral Yudo Margono was cited by CNN as saying.

Margono said a diving team is working to clear out debris, and hope to recover the devices "soon."

The Sriwijaya Air plane - a Boeing 737-500 - was heading from Jakarta to the city of Pontianak, on the Indonesian side of Borneo, when it lost contact at 2:40 p.m. local time (2:40 a.m. ET), 11 nautical miles north of Jakarta's Soekarno-Hatta International Airport.

Four minutes into the flight, and amid heavy rains, the plane dropped 10,000 feet in less than a minute before disappearing from the radar, according to the global flight tracking service Flightradar24.

Investigators believe that the plane was fully intact when it crashed into the sea owing to the fact that debris from the wreckage has so far been located only in a single, concentrated area, Indonesian National Transportation Safety Committee Chief Suryanto Cahyono said./. 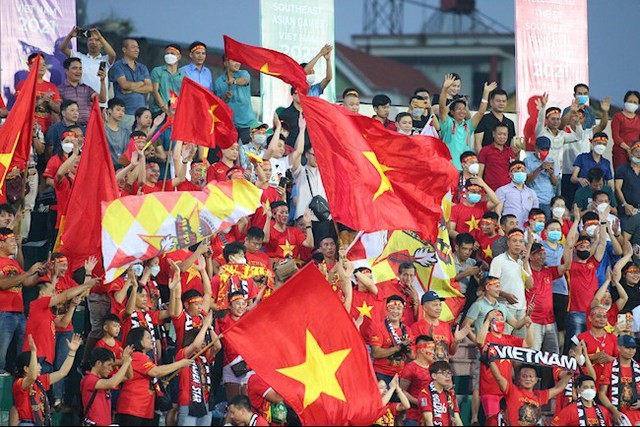