The spouse of the Vietnamese Ambassador, the wives of diplomats and female diplomats of the Vietnamese Embassy in the Netherlands recently hosted a program to introduce Ao dai, ao tu than (four-body shirt), and other national costumes, to foreign friends.

The event aims to contribute to enhancing mutual understanding, friendship and solidarity among the embassies of ASEAN countries in the Netherlands.

The event attracted the special participation of the editor of The Diplomat Magazine of the Netherlands and the EU with a fashion show that cleverly combines the typical cultural features of ASEAN countries.

In addition to participating in collective dance performances, the wives and female diplomats of the Vietnamese Embassy wore Ao dai (Vietnam’s traditional long dress), ao tu than (four-body shirt), and Hmong ethnic costumes at the gather.

They introduced about the Ao dai, the traditional dress of Vietnamese women, the ingenuity of the tailor, the meticulous embroidery to create soft and unique motifs imbued with Vietnamese characteristics.

After the costume performance, many guests came to learn more about the Ao dai, sedge bag and silver necklace that were carved very delicately by the artisans. Many people are interested in Ao dai, hoping to find a tailor store in the Netherlands, to get a tailored Ao dai for themselves.

At the end of the program, the guests enjoyed some delicious dishes, imbued with the culinary flavors of ASEAN countries.

Although it was the first event ALCTH organized in this form, the program made a good impression on the guests about the beauty of each country's culture, contributing to spreading a message to international friends about the union. cohesion and cohesion of ASEAN member countries.

Last month, the Vietnamese Embassy in the Netherlands also hosted a program to introduce Vietnamese culture and cuisine to ASEAN friends within the framework of activities of the ALCTH.

At the event, apart from playing collective games and viewing landscapes across Vietnam through video clips, participants were also introduced to Vietnamese cuisine and guided how to make Vietnamese beef noodle salad by Le Thi Hien Anh, spouse of the ambassador. 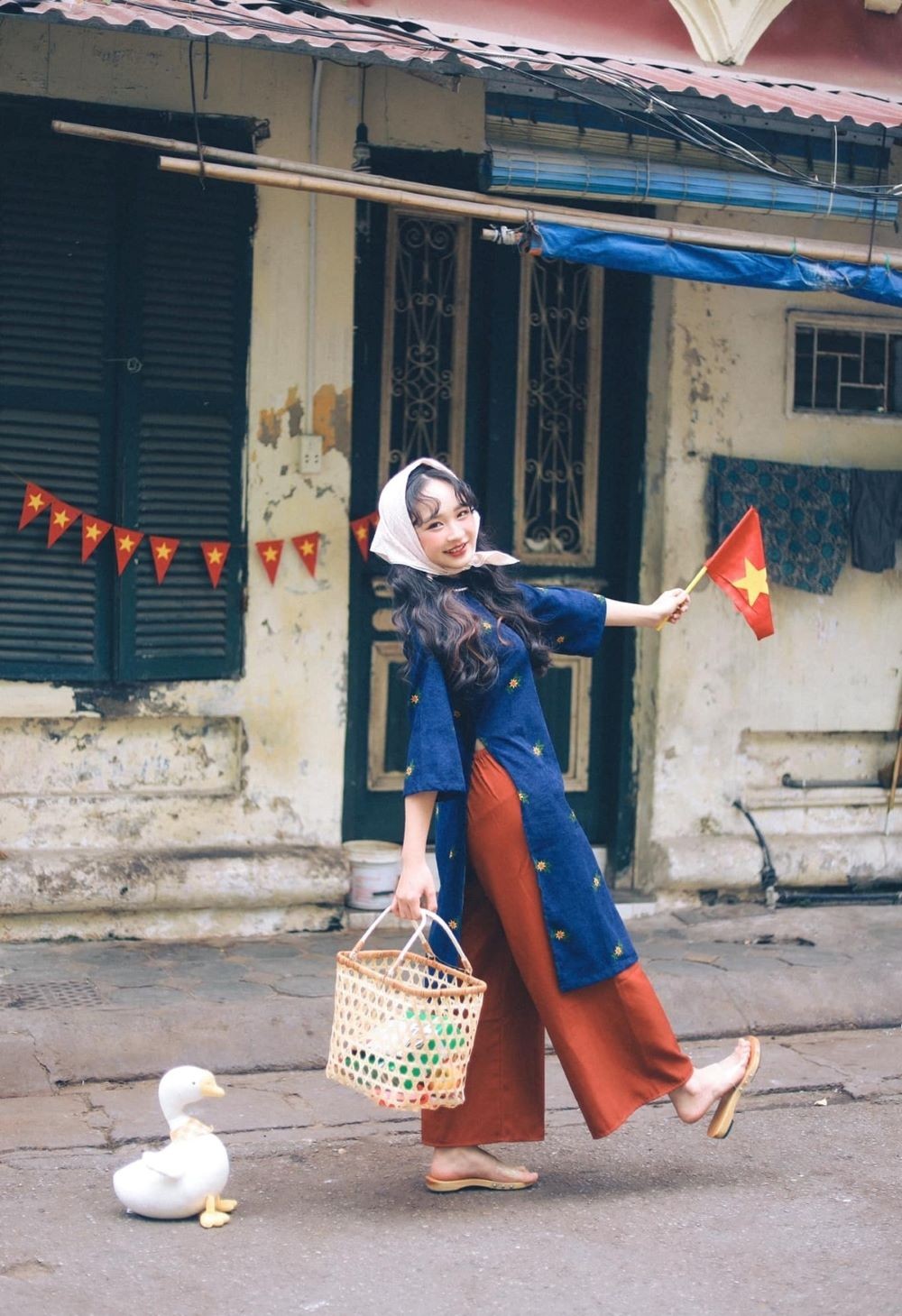 Show Off Your Ao Dai in Hanoi: An Updated Guide

Famous for its ancient and poetic beauty, Hanoi's Old Quarter is always an endless inspiration for people to take photos with Ao dai, especially during Tet.
January 14, 2023 | 13:32 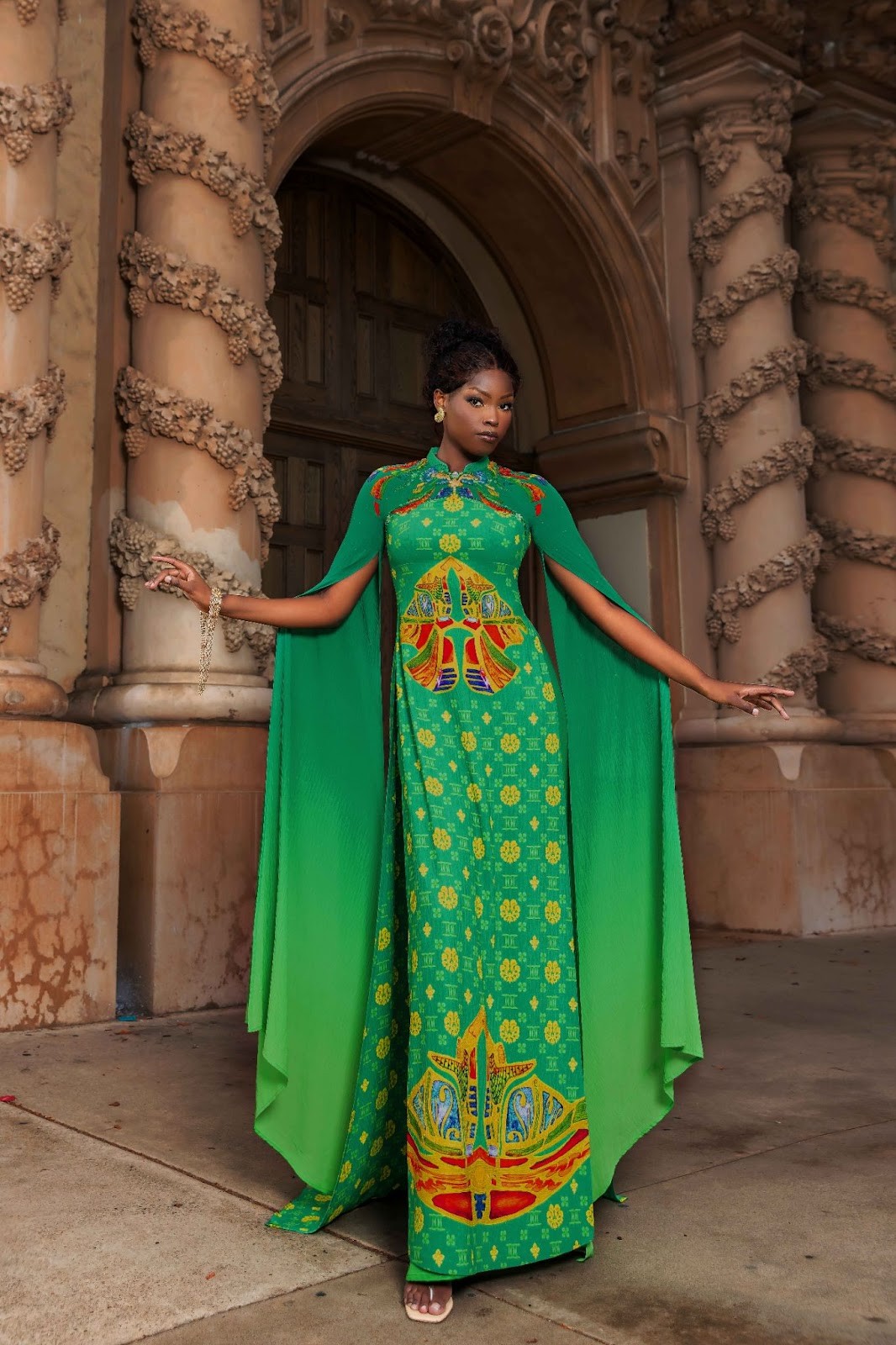