Vietnamese currency is expected to stabilize

According to the management fund Vinacapital, Vietnamese dong is depreciated at a lower rate than regional peers and expected to stabilise.
VNS
March 27, 2020 | 08:32

Though the unofficial value of the Vietnamese dong has now fallen about 3 per cent against the US dollar, the rate is still a smaller depreciation than that seen by most of Vietnam’s regional peers and is expected to stabilise around that level, management fund Vinacapital reported.

The Indonesian rupiah, Thai baht and Malaysian ringgit slid 19, 11 and 9 per cent, respectively. Though the Philippine peso inched down 1 per cent, its relative stability is attributable to the after-effects of a 34 per cent depreciation in the Philippine peso over the five years up to late-2018.

According to Vinacapital analysts, foreign investors aggressively sold Vietnamese stocks last week, prompting concerns among some locals that the State Bank of Vietnam (SBV) may restrict the flow of US dollars out of the country, which was one of the factors that prompted last week’s dong depreciation. However, the SBV is not contemplating any restrictions on foreign investors from repatriating dollars, and that the SBV has more than enough reserves to comfortably meet redemption.

It noted that foreign investors sold around $260 million worth of stocks last week, but unlike past global “risk-off” episodes when investors sold Vietnamese stocks but kept the funds in the country such as at the end of 2018, this time some investors are repatriating dollars back to their home countries in response to the current global shortage.

Furthermore, since Vietnam has not been a major recipient of the “hot money” inflows that destabilised ASEAN tiger economies in the past (for example, the proportion of Vietnamese Government bonds owned by foreign investors is very low, unlike in Indonesia), the SBV is well-positioned to meet any potential short-term panic redemptions by foreign investors.

Vietnam’s total reserves now reach up to about $83 billion, or four months’ worth of imports, but this figure understates the degree of support that Vietnam’s FX reserves afford the currency because Vietnam’s imports and exports are both around 100 per cent of GDP, which depresses the above-mentioned four months’ figure.

The country’s trade surplus reached nearly $3 billion as of mid-March, including a surplus of nearly $900 million in the first two weeks of this month, driven by 7 per cent year-on-year export growth. 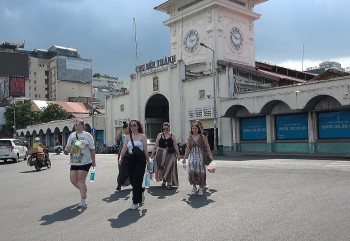 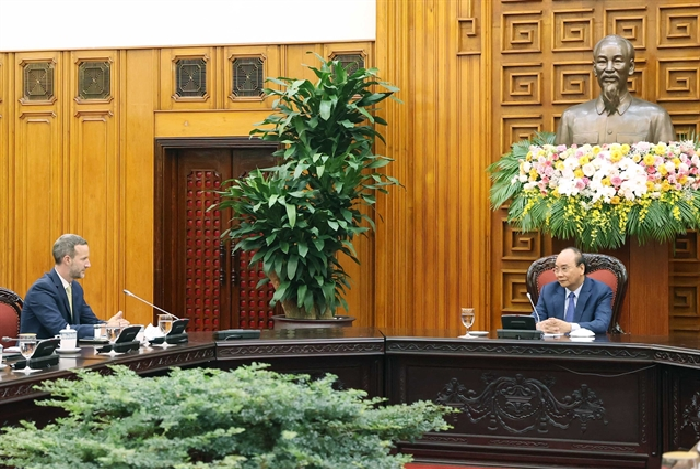 Prime Minister Nguyen Xuan Phuc has affirmed that Vietnam does not devalue its currency to generate an unfair trade advantage.
October 28, 2020 | 07:37 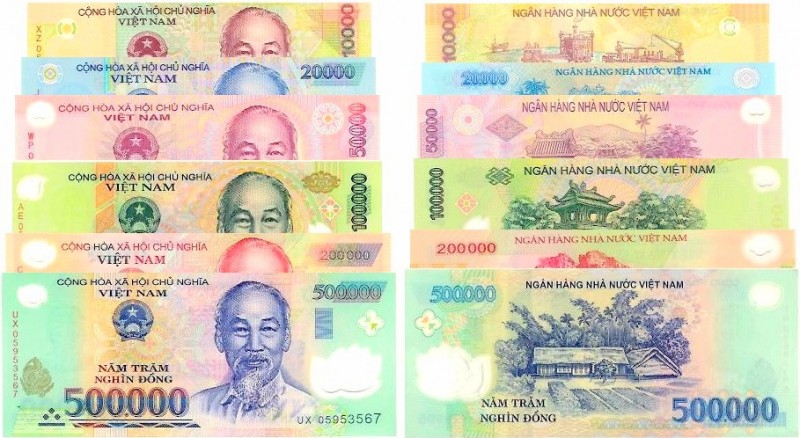 Visa, Custom and Currency in Vietnam

For non-residents, this is an essential overview of current visa procedure, custom and currency in Vietnam.
March 15, 2020 | 16:32