A group of Vietnamese young people passionate about the creative game Minecraft has created many impressive projects within the game such as Hoi An, Bitexco tower, and HCMC's Nguyen Hue pedestrian street.
Rosie Nguyen
[email protected] October 26, 2021 | 07:55

Recently, Pomchuboi Studio, a group of Minecraft gamers consisting of 3 Vietnamese members, has received a lot of attention. Together, they recreate places familiar to tourists in a virtual world. The meticulousness, creativity and authenticity in each of their works contribute to putting Vietnam on the world's "Minecraft map".

Building Hoi An in 2 days

To build a real-life project, the calculation and completion of the stages can take many years. In the game, this team only takes a few days to make a project. However, short time does not mean that the work they do is simple.

If people play or learn about Minecraft, they will know that this is a game that requires a lot of creativity and meticulous planning. The team's gamers also have to do a lot of work before releasing the final product.

Mai Duy Tan, the group's main builder, said: "Regarding the Hoi An project, we had the idea since we were working on the Mini Saigon project. However, it was not until the end of October that the team had time to implement it."

To start the construction in Minecraft, the team divided to find documents about photos and videos about the most impressive corners of Hoi An on the Internet. Then, they shared ideas with each other and visualized the project they wanted to reproduce in their heads. Once the idea was agreed, the group of gamers began to build in the game.

"If not counting the time to find documents, the team only took 2 days to complete the Hoi An project. The first day, we made the pedestal, built the rough frame for the house. On the second day, we started adding details, like lights, electricity, trees, frayed marks on the walls.

When completed, the project looked pleasing to the eye, but in the end, we had only made one corner. If I have enough time and human resources, I really want to recreate the whole old town," Duy Tan said.

The main builder's words show the great ambition of the group. In fact, Minecraft builders around the world have made many impressive and massive works like the 7 Wonders of the World. The small corners of Hoi An or Ho Chi Minh City of Pomchuboi Studio are only considered as the first step to spread the image of Vietnam on the international Minecraft map.

"We are proud to be able to recreate the scenic spots and historical works in Vietnam and receive enthusiastic support. In the near future, I hope that the efforts of the whole team will help the image of Vietnam become more famous internationally through the game Minecraft," Duy Tan said.

Pomchuboi Studio has 3 young members including Luong Sinh Quan (sub-builder), Pham Viet Hoang (videographer) and 20-year-old main builder Mai Duy Tan. According to the team leader, each member has a voice in the construction process. When deciding to build, they all meet and brainstorm ideas together.

"My group doesn't have many people, so most of the work is done together. When starting a project, Sinh Quan and I will come up with ideas to build, find documents and complete together. The recording and editing process was undertaken by Pham Hoang. After that, we shared to promote the work on social networking platforms," said the group's representative.

Pomchuboi Studio is grateful for Minecraft. For them, this is a great game to develop thinking ability. The proof is that Minecraft has been taught in a number of educational backgrounds. This game also released an educational version for Asia-Pacific countries.

Duy Tan said that besides Hoi An, this group of "virtual architects" also has bigger ambitions.

"Hoi An is the most famous project of the group. We also have another enthusiastic project, Mini Saigon with the ambition to fully recreate Ho Chi Minh City in the game. Currently, the map is only 40% complete. However, the number of members is still quite small and the study time has to be balanced, so the progress has been delayed for a few months now. I hope the group will have more members in the future to accelerate the completion," he said. 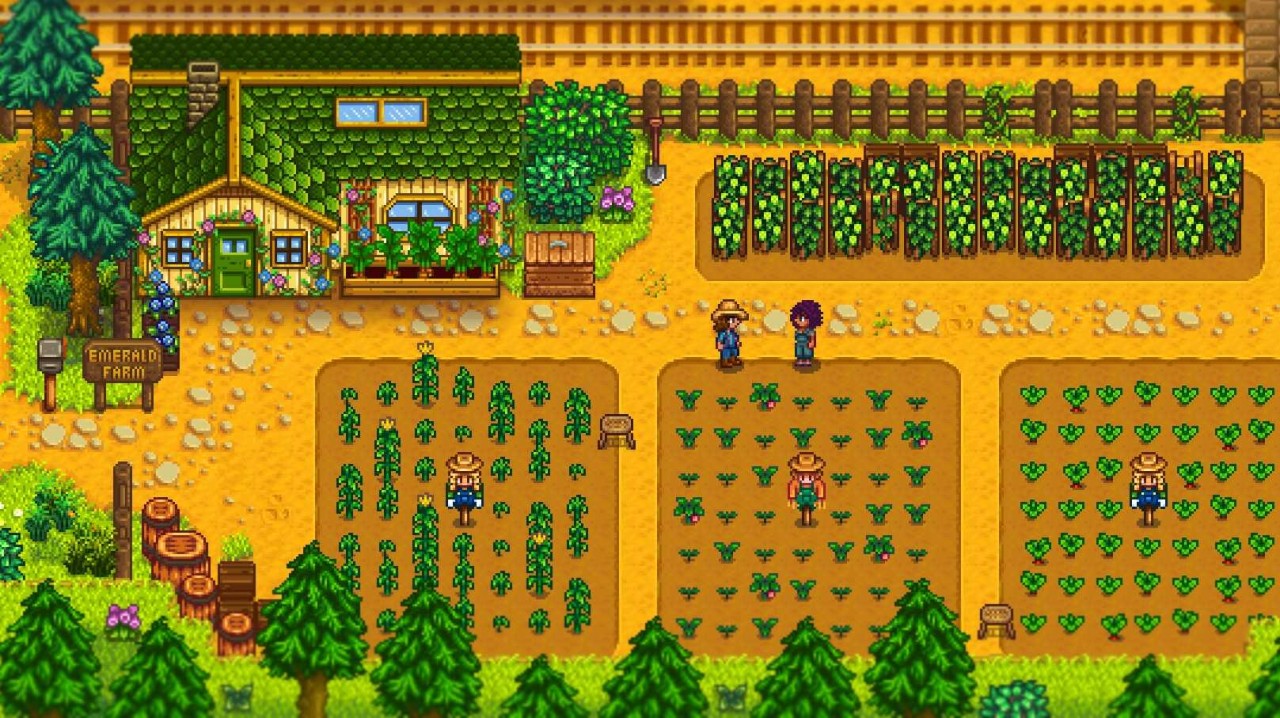 The Best Games Like Minecraft That You Can Play

If you love building games, blocks, and houses like Minecraft, these great alternatives can be great choices for you to play and discover a new world within.
December 26, 2021 | 16:13