The awards ceremony took place on the premises of the Embassy of Kazakhstan in Hanoi to mark the Kazakhstan's traditional New Year Nauryz Meiramy.
Hannah Nguyen
ngminhphuong26@gmail.com March 22, 2021 | 17:19

Ambassador of the Republic of Kazakhstan in Vietnam, Yerlan Baizhanov has awarded Certificates of Merit from the Ministry of Culture and Sports of Kazakhstan to Vietnamese writers and translators in honour of their contributions to cultural co-operation between the nations, VOV reported.

Speaking at the event, Kazakhstani Ambassador Baizhanov also gave a presentation to introduce traditional Kazakh instruments, various folk music genres of the Central Asian nation, and some folk and modern songs that are native of Kazakhstan.

Kazakhstan and Vietnam moved to officially establish diplomatic relations in 1992, with the Vietnamese side opening an embassy in the capital Astana, now renamed Nur-Sultan, in 2008. Following this, Kazakhstan opened an embassy in Hanoi in 2013.

In terms of foreign policy, Ambassador Baizhanov stated that both nations share many similarities, such as having good relations with global powers as well as with their neighbours.

According to information released by the Kazakh Embassy, translators Toan, Nghiep, and Man have contributed to increasing and developing cultural links between both sides through their involvement in a project aimed at translating the literary work "The Book of Words" of Abai Kunanbayev. This individual is renowned for being a philosopher, poet, civilizer, composer, and the founder of the new culture of the Kazakh nation.

Furthermore, Toan is a famous translator who has translated many literary works from Russian into Vietnamese. At present he is the director of the Fund for the Promotion of Vietnamese Literature and Russian Literature under the Vietnam Writers Association.

Teacher Khoi has also made contributions to the development of links between the two countries, as well as promoting the legacy of Kazakhstan's sage-scholar Al-Farabi.

As an outstanding teacher, Khoi was formerly Dean of the Russian Language Department of Hanoi University of Languages and International Studies.

In last December, The Book of Words by celebrated Kazakh poet, composer and philosopher Abai Kunanbaev has been published in Vietnam.

The Book of Words features 45 short prose philosophies by Kunanbaev, addressing the issues of education, morality, rule of law and the history of the Kazakh people.

According to the Ambassador, The Book of Words is the second Kazakh literary work published in Vietnam. The first by another Kazakh author was released in the 1970s and also featured Kunanbaev's life and career./. 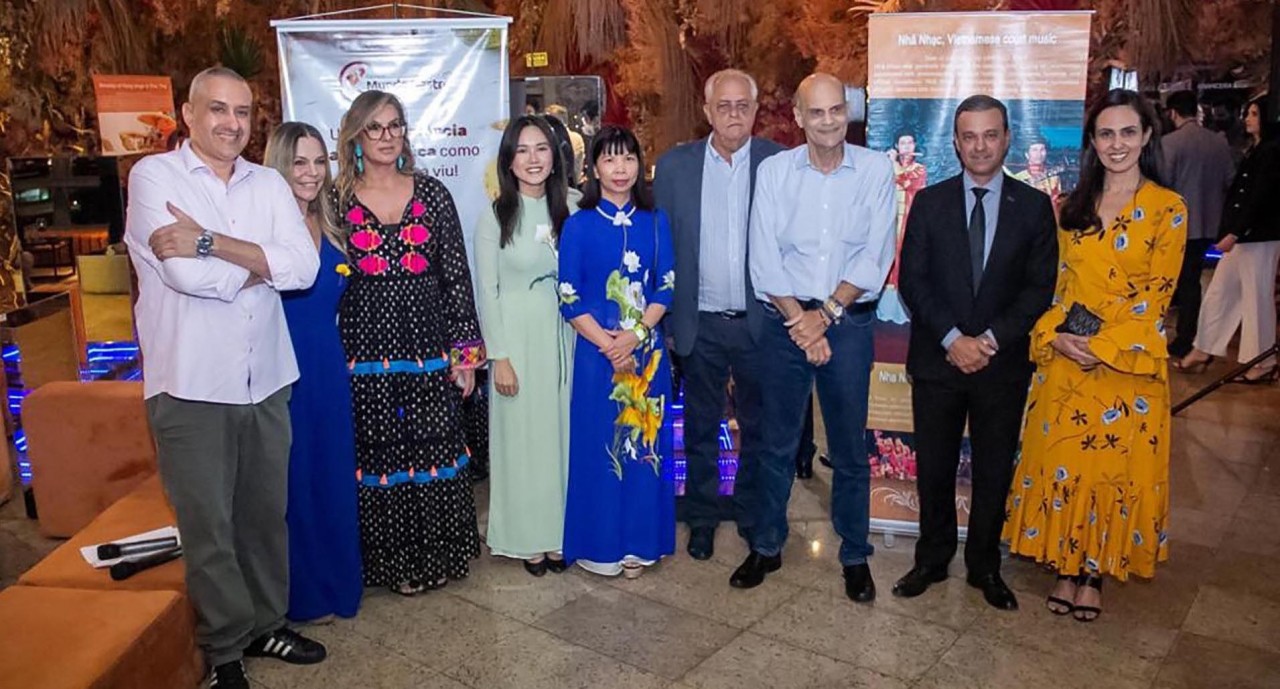 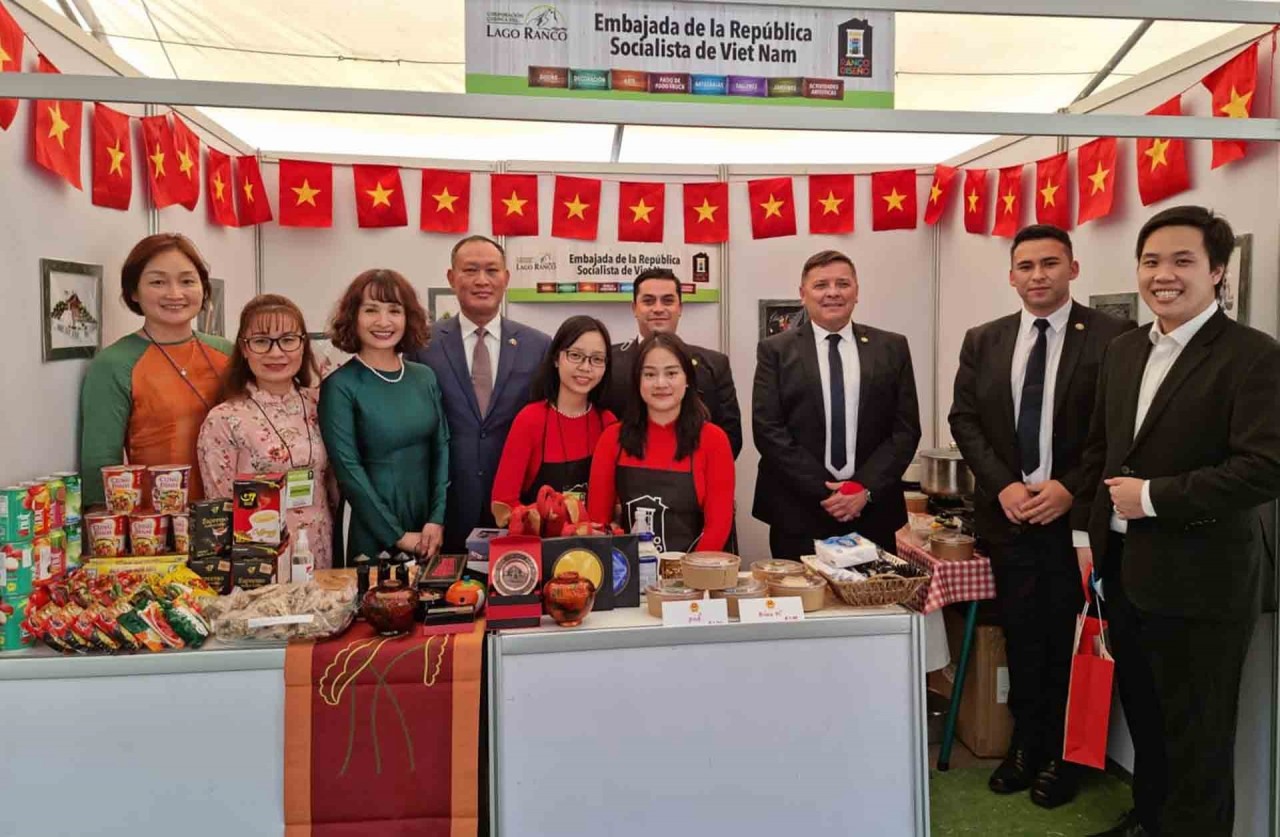