WB’s warning of global recession in 2023

Central banks around the world have been raising interest rates this year with a degree of synchronicity not seen over the past five decades—a trend that is likely to continue well into next year, according to the report.

Yet the currently expected trajectory of interest-rate increases and other policy actions may not be sufficient to bring global inflation back down to levels seen before the pandemic. Unless supply disruptions and labor-market pressures subside, those interest-rate increases could leave the global core inflation rate (excluding energy) at about 5 percent in 2023—nearly double the five-year average before the pandemic, the study finds.

To cut global inflation to a rate consistent with their targets, central banks may need to raise interest rates by an additional 2 percentage points, according to the report’s model. If this were accompanied by financial-market stress, global GDP growth would slow to 0.5 percent in 2023—a 0.4 percent contraction in per–capita terms that would meet the technical definition of a global recession.

The analysis indicates that the global economy could escape a recession even if additional monetary policy tightening beyond current market expectations is needed to reduce inflation. However, this would require the additional tightening to be implemented in such a way as to generate an orderly adjustment in financial markets. More importantly, policymakers need to utilize the full menu of options available to get ahead of inflation and reduce the likelihood of a sharper decline in growth.

For monetary policy, it is suggested that central banks must communicate their policy decisions clearly within credible monetary policy frameworks while safeguarding their independence. This would help anchor inflation expectations more strongly, reducing the degree of policy tightening needed to achieve the desired disinflation.

In terms of fiscal policy, the pace and magnitude of withdrawal of fiscal support must be finely calibrated and closely aligned with credible medium-term fiscal plans. Moreover, policymakers in EMDEs need to address concerns about long-run debt sustainability by strengthening fiscal frameworks, enhancing debt transparency, upgrading debt management functions, and improving resource mobilization and expenditure efficiency. At the same time, fiscal policy needs to provide targeted relief to shield vulnerable households, rather than introducing distortionary measures such as subsidies and price controls.

According to the recent report by WB about Vietnam Macro Monitoring as of September 2022, Industrial production and retail sales posted another month of high growth rates of 15.6 percent (y/y) and 50.2 percent (y/y) respectively, mostly driven by the low-base effects related to the Covid-19 lockdowns in August 2021.

Month-on-month growth in retail sales moderated in July and August 2022 after a strong Quarter 2 of 2022 recovery.

Exports and imports grew by 22.6 percent (y/y) and 13.3 percent (y/y) in August, respectively, higher than in July 2022. FDI commitments fell reflecting investor caution in the face of global uncertainty while FDI disbursement continued to improve, contributing to an eleven-month positive trend.

Credit growth remained strong at 16.2 percent (y/y) while overnight interbank interest rates (end of period) increased from 0.71 percent in June to 4.19 percent in July and 4.42 percent in August. This could be partly due to mismatch of lower domestic deposits due to low deposit rates and high demand for domestic credits, with banks competing in the interbank market for funds. It can also be partly due to SBV sale of some reserves over the past few months to stabilize the dong against a strengthening US dollar, thus tightening domestic liquidity.

The budget registered an eighth month of surplus. The Vietnamese government did not borrow much in the domestic market, with government and government-guaranteed bond issuance equal to only 27.4 percent of the plan in the first eight months of the year, less than a ha of the borrowing seen a year ago.

It is concluded that Vietnam’s economic recovery has continued despite heightened economic uncertainties regarding higher global inflation and weakening economic growth in main trade partners.

The authorities should remain vigilant about inflation risks associated with food and core prices. Also, while fuel prices have softened recently, global fuel price movements are uncertain. Thus, incentivizing alternative energy production and use would reduce the economy’s dependence on imported fuels and promote greener growth. Also, strengthening the social support system, including its registration, targeting, and disbursement systems would facilitate reaching affected citizens during such shocks. 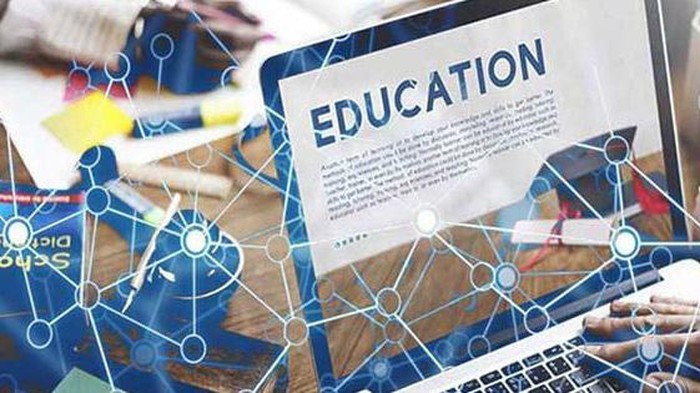 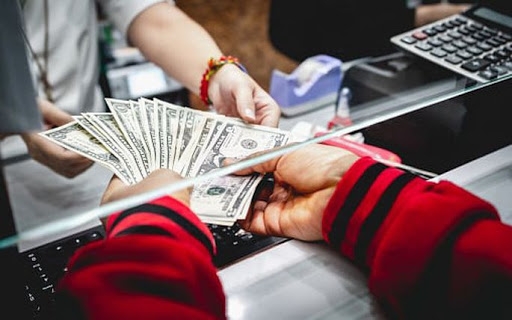 Over US$17.2 billion of remittances sent to Vietnam in 2020: World Bank

Vietnamese living abroad sent home 17.2 billion USD worth of remittances in 2020, a year-on-year increase of 3 percent, making the country the third-largest remittance recipient in the East Asia and Pacific region.
May 16, 2021 | 08:30 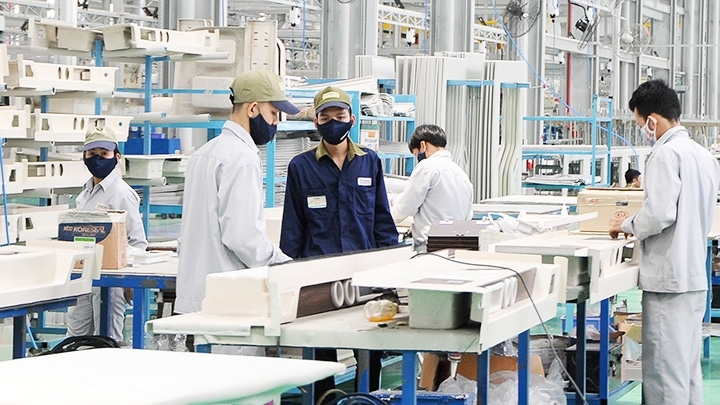 GDP growth in the first quarter of 2021 was estimated at 4.48%, not as high as expected, but demonstrating economic recovery in accordance with forecasts and the government's scenario, contributing to maintaining and improving people's sense of confidence.
April 06, 2021 | 16:14