What Is The Longest Mountain Range in Vietnam?

Truong Son Mountain Range is the longest range in Vietnam, and is a true open-air museum of geology, biology, ethnology, and culture.
Charlotte Pho
July 16, 2021 | 07:18

Annamese Cordillera, French Chaîne Annamitique, Vietnamese Giai Truong Son, principal mountain range of Indochina and the watershed between the Mekong River and the South China Sea. It extends parallel to the coast in a gentle curve generally northwest-southeast, forming the boundary between Laos and Vietnam. A fairly continuous range for about 700 miles (1,100 km), its rather precipitous eastern slopes leave a narrow coastal plain. Although its highest point, Linh Peak, is only 8,524 feet (2,598 metres) high, the range has few substantial passes, the most important being the Keo Nua Pass in northern Vietnam, part of a route between Muang Khammouan, Laos, and Vinh, Vietnam, and the Mu Gia Pass.

The geologically complex range comprises mainly limestones, sandstones, granites, and gneisses in the north and in the south an exposed, folded crystalline basement overlain in several places by basaltic lava flows. Among the plateaus created by these flows are the Bolovens Plateau in southern Laos and the Kontum and Dac Lac plateaus in southern Vietnam. To the south, the Annamese Cordillera curves to the southwest, reaching 7,500 feet (2,300 metres) or higher in peaks west of Nha Trang before terminating at the edge of the Saigon plain of southern Vietnam.

The range has a tropical monsoon climate with a short dry season from December to April. The heavy summer and autumn rainfall supports a tropical mountain rainforest, although U.S. military operations during the 1960s and ’70s and cutting for fuel and timber exports during the ’80s and ’90s resulted in widespread deforestation.

What is the geology and ecology of Annamite Mountains?

While the Annamese Mountains don’t boast any of Vietnam’s highest peaks, their precipitous rise from the coastal plains renders them quite impressive.

The Annamese Mountains also serve as a natural divider between the Mekong River Basin, with the majority of Vietnam’s territory lying to the east. On the Vietnamese side, the mountains rise sharply from the coastal plain, whereas on the western slopes, the topography is gentler as it levels off into a series of plateaus.

Thanks to high precipitation and humidity, the Annamese Mountains are heavily covered in tropical forests. These are generally classified as the Northern and Southern Annamite Montane Rain Forests, meanwhile, other portions are considered to be “Moist Forest”, which most commonly referred to as jungle.

The Annamese is a hotspot of biodiversity, with thousands of plants and animals tucked away within its confines. Many environmental organizations are sounding the alarm as poaching and development threaten several rare and endemic species.

Among the rarest found in the Annamese Mountains is the Annamite striped rabbit, which as the name would suggest is a jungle bunny with tiger-like markings. The Large-antlered Muntjac is also an exceedingly uncommon deer species found only in this region and is under threat due to the prolific wire net poaching conducted in the area.

Similarly, the wild cattle species Saola, which looks akin to an oryx is also an endemic denizen of this unique ecosystem.

What to see in Annamese Mountains?

Not surprisingly, the Annamese Mountains are home to several national parks and some of Vietnam’s most scenic attractions.

High on that list is Phong Nha-Ke Bang National Park, in Central Vietnam. This UNESCO World Heritage Site offers a wealth of activities such as hiking, spelunking, and even ziplining. The highlight of the park is the Hang Son Doong, which is believed to be the largest cave, by volume, in the world.

In the southern reaches of the Annamese Mountains, you’ll find Yok Don National Park, which is part of the largest conservation area in the entire country. This park is known for its wildlife, with its elephants starring as the main attraction.

Farther north, you can also see Indian elephants at Pu Mat National Park. Acting as a biological haven for over 2,400 species of plants and mammals, some rare creatures seen at this park include Indochinese tigers, white-cheeked gibbons, and the Ussuri dhole, which looks like a cross between a wolf and a fox.

Though difficult to get to, Vu Quang National Park is also within the vicinity and allows for similar trekking opportunities.

The name of the Ho Chi Minh trail, which runs through the Truong Son range, was given by soldiers in several provinces of central and southeast inter-regions during the national resistance war against the French colonialists. At first, it was a north-south communication route following the primitive footpaths of ethnic minority groups living in Truong Son range. When the US imperialists conducted invasion war of Vietnam’s southern region, the Vietnamese Party directed the restoration and reinforcement of the route as a transportation system that supplied manpower and materiel to the southern battlefield.

A special military mission, known as Army Corps 559 – Truong Son soldiers, was officially established on May 19, 1959 to shoulder the task of opening the route.

As the terrain of the mountain range’s eastern side was particularly rough and the area had been heavily raided by the enemy, a strategic transportation route was planned in the western side of the mountain. Under the motto of “split Truong Son mountain range to save the nation” and "fight the enemy to travel, build roads to advance” raised by the soldiers, the route was quickly lengthened to Vietnam’s border areas with Laos’ Attapeu province and with Cambodia’s northeast area. It also went further to Vietnam’s Central Highlands and Southeast regions.

The trail served as a strategic transportation route to supply men and materials to the front line, contributing to the victory of the Indochinese people.

Over one decade from its operation to the signing of the Paris Agreement in 1973, the trail suffered nearly four million tonnes of bombs, which means that every kilometer of the trial incurred around 735 bombs in various types; millions of gallons of toxic chemical which exterminated to the every root of the forests; over 100 encroaching operations and more than 1,000 raids conducted by the enemy.

The US Air Force launched thousands of bombardments against 180 villages of Lao ethnic minority groups living along the trail, setting fire to 845 homes, killing 482 people and injuring 344.

Not submitting the enemy’s brutal attacks, Lao ethnic people in 17 villages and districts along the strategic transportation route in the western Truong Son were resilient to maintain the toehold, collaborate with Lao patriotic armed forces and Vietnamese soldiers to fight against the air force, prevent the enemy’s encroaching and destructive operations and protect the trail.

All Vietnamese soldiers, youth volunteers and workers who directly participated in making the trail and fighting in the western Truong Son, were sheltered and supported wholeheartedly as Lao people’s family members.

For both countries’ people, it can be affirmed that the strategic transportation route has been the way to the victory against the US imperialism to liberate the country

The trail’s establishment and development is a vivid symbol for the special relationship between Vietnam and Laos and for the unity of the three Indochinese countries of Vietnam, Laos and Cambodia in the national salvation fight against the US imperialism.

It was created on firm natural socio-geographical factors and vital objective requirements of the fight to protect independence and freedom, as well as to contribute to national construction of each nation.

The legendary path is resulted from a self-conscious revolutionary process in a principle of equality, solidarity, mutual interests and respect of each other’s independence and sovereignty. 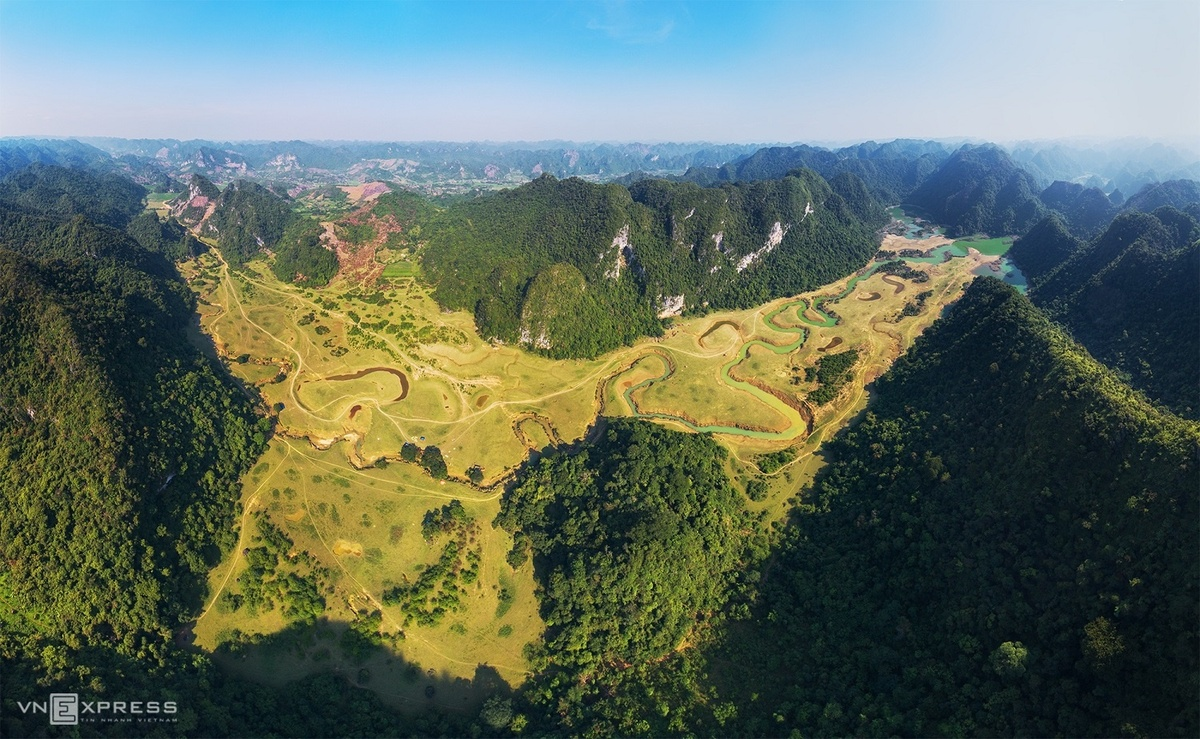 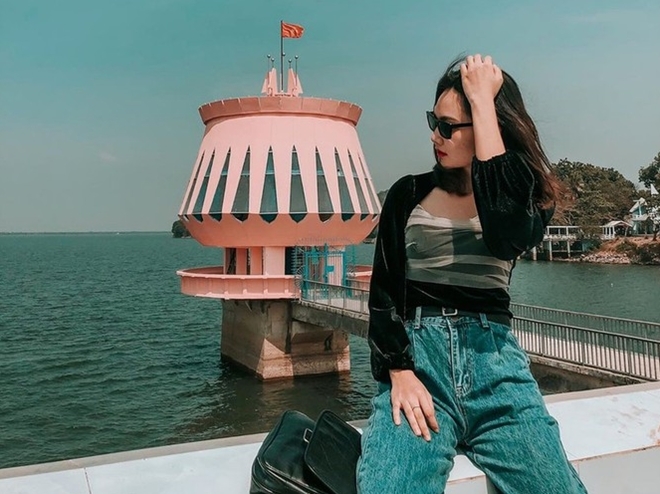 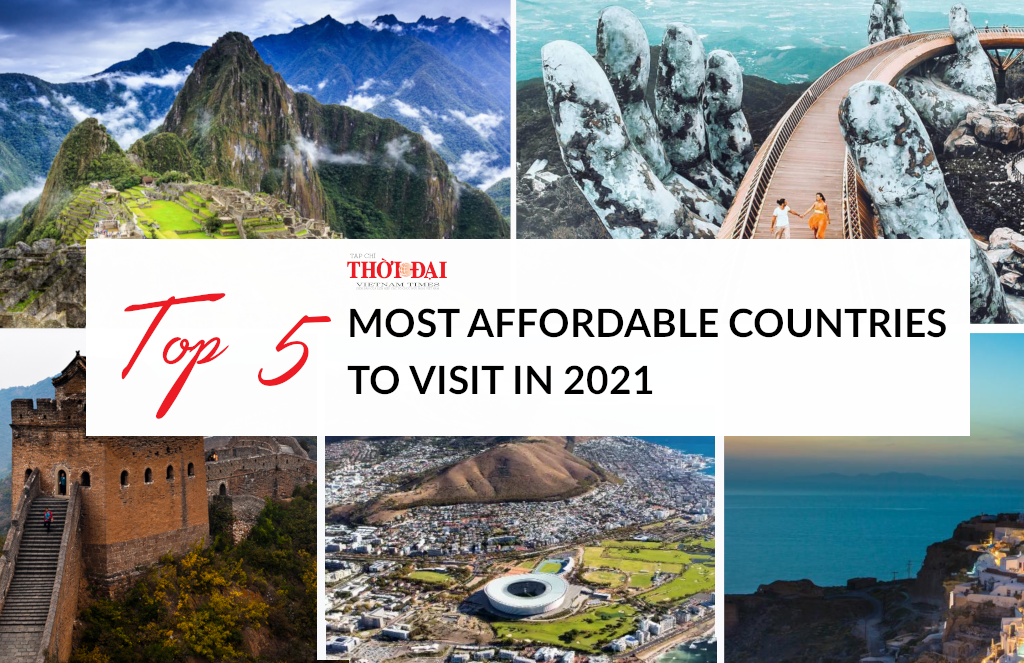