A parade in Ao Dai, dance performance, cyclos, and bicycles parade are held by the Da Nang Union of Women to welcome March, the month of International Women's Day.

The events are a response to Vietnamese Ao Dai Week in 2022, which takes place from March 1 to 8.

"Welcome March" events include many impressive activities such as Ao dai performance by designer Tuan Thi, sport and dance performance, Ao Dai parades on cyclos, and bicycles on the streets of Da Nang. Nearly 300 officials and members of the Da Nang women union join the events.

The program aims to call on the local community to preserve and honor the Vietnamese Ao Dai - deeply significant cultural symbol. At the same time, it demonstrates the dynamic, creative, and friendly characteristics of Da Nang people and advertises the city as a safe and attractive destination.

Through the program, the Da Nang Women's Union calls on its members, as well as women in the locality to promote the image of Vietnamese women in the new era.

Vietnamese women in modern days are known for being knowledgeable, ethical, and responsible to their families and the fatherland. They have the self-reliance and aspiration to overcome difficulties to realize the country's missions.

On this occasion, the Da Nang Women's Union encourages its officials and members to join the "Ao Dai Week" 2022. Officials in the city are recommended to wear ao dai to the office. Many activities have been held to honor the Vietnamese traditional costume.

Besides the women's union in Da Nang city, unions at the district level also celebrate "Ao Dai Week". Son Tra Women's Union is the first to join the "Graceful Ao Dai: Past and Present" contest. The union in Hai Chau district held a performance of ao dai made from recycled materials. Meanwhile, the organization in Tho Quang ward (Son Tra district) had a parade with women wearing ao dai while riding bicyles.

Hoang Thi Thu Huong, Chairwoman of the Da Nang Women's Union said: "Ao dai is the symbol and pride of Vietnamese people, the soul and characteristic of the nation. It demonstrates values of truth, goodness, and beauty. For international guests, whenever they see ao dai, they think of Vietnamese people, women, and culture." 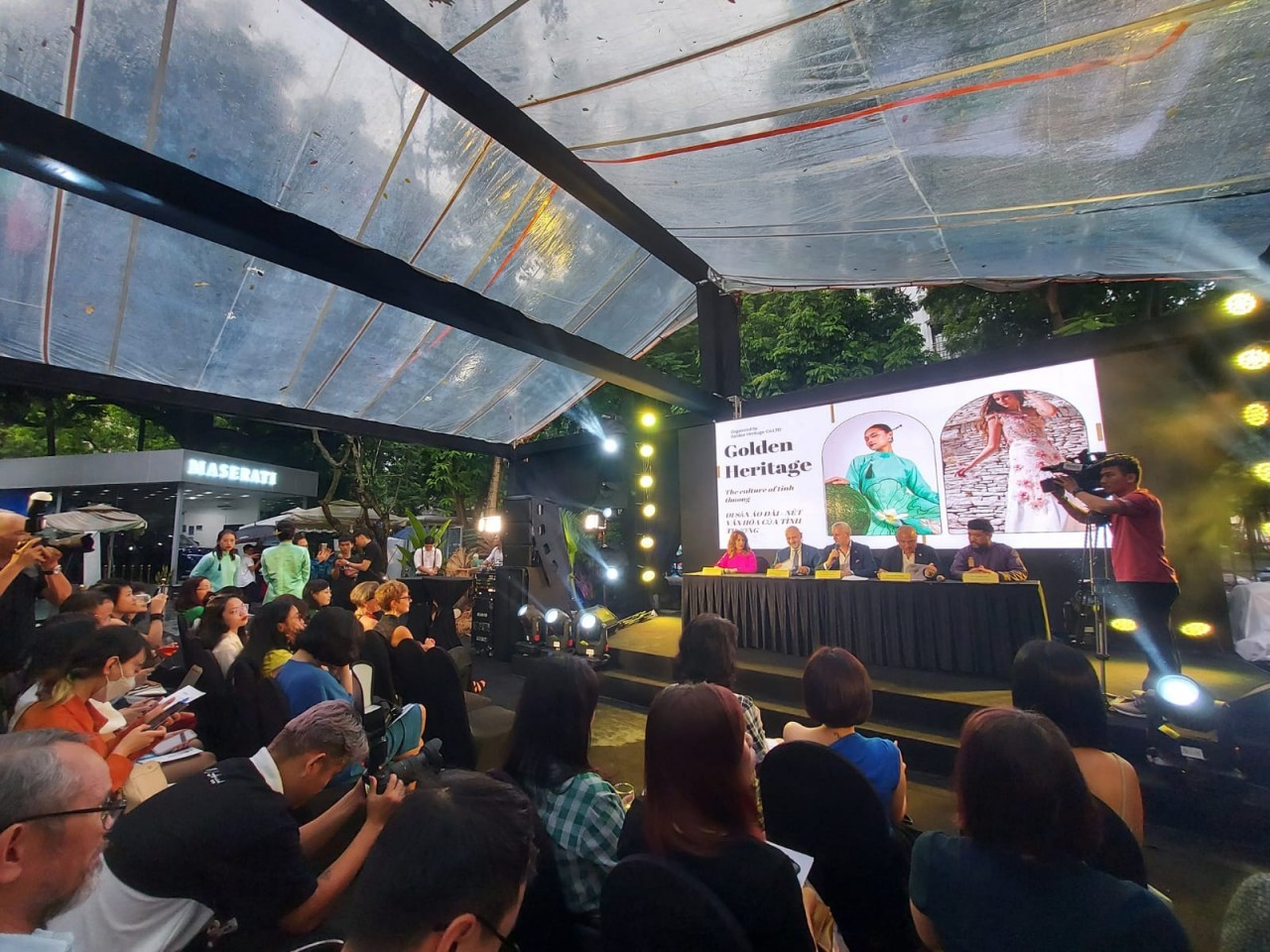 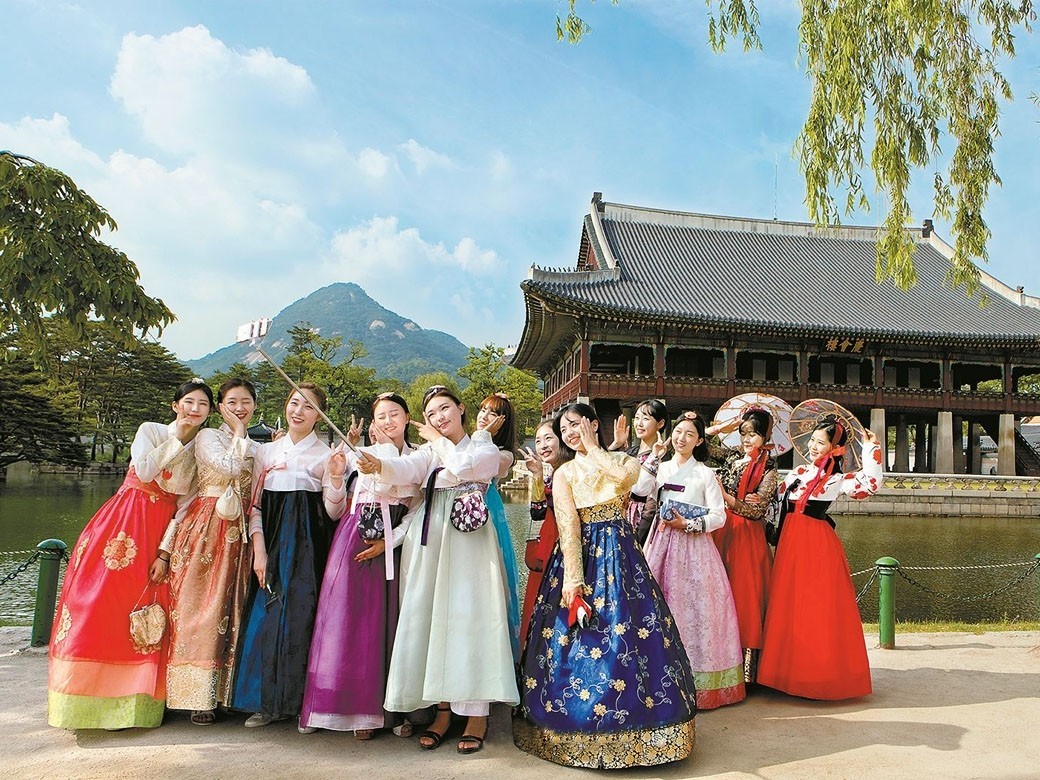 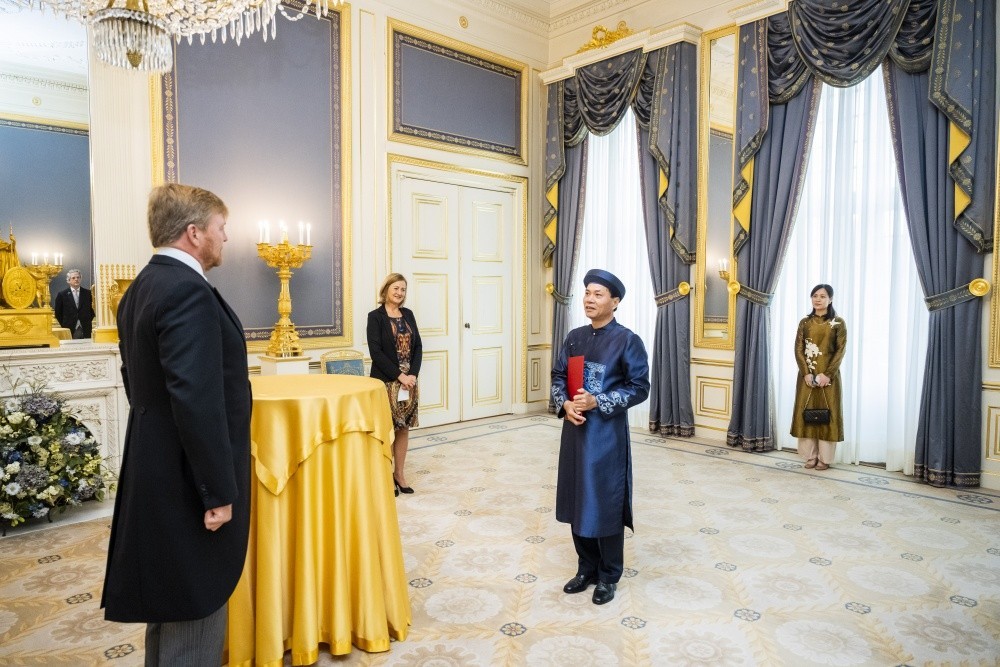 The Vietnamese Ao Dai is not only a kind of national costume but also contains a rich history, cultural traditions, and national spirit of the Vietnamese people. It contains unique identities compared to the costumes of other ethnic groups.
August 20, 2022 | 17:18