6 Interesting Facts about Uzbekistan, Host of AFC U23 Asian Cup

The Central Asian country of Uzbekistan has always been a strange land that contains many surprises for many people around the world.
Tracy Dao
June 12, 2022 | 07:16

Uzbekistan is a country located in Central Asia with a population of about 32 million, the largest in the region. The country is hosting the Final Round of the AFC U23 Championship 2022.

Vietnam secured their place in the quarter-finals of the AFC U23 Asian Cup Uzbekistan 2022 with a 2-0 win over Malaysia in their final Group C tie on Wednesday. The AFC reported that Vietnam finished second behind group winners Korea Republic, who ended Thailand's hopes with a 1-0 victory in the simultaneous kick-off. Therefore, Vietnam will face the Group D winners in the quarter-finals.

For many people, Uzbekistan remains an enchanting mystery. Here are several interesting facts about this beautiful Muslim country.

Land of the Silk Road

Uzbekistan was located on the Silk Road connecting China with West Asia in ancient times. Large cities such as Samarkand, Bukhara, or Khiva were places where the legendary Silk Road passed. Samarkand was also the center of world trade for many centuries. Meanwhile, Bukhara is known as the holiest city in Central Asia.

Up to now, there are still many ancient architectural works of historical and cultural value in Uzbekistan, which have become worldwide tourist attractions.

The world’s 2nd largest gold mine

Despite being a developing country with low GDP, Uzbekistan has the second largest gold mine on the planet. It is the Muruntau mine, located just over 400 km west of the capital Tashkent. This mine was discovered in 1958 and produced about 1600 tons of gold. The remaining reserves of the mine are estimated to be exploited until 2032. The company that operates this huge gold mine is also in the top 10 largest uranium and gold mining corporations in the world.

The most beautiful subway system

One of the things that will satisfy most tourists visiting Uzbekistan is the metro system in the capital Tashkent. The system is modern, large, and extremely beautiful. The stations here are uniquely designed in their own way with many artistic details showing the country's culture. There are stations that look like museums with murals, alabaster ceilings, and classic chandeliers…

Laws of the land

Before visiting this beautiful Central Asian country, tourists should definitely learn some rules and regulations. Regulations in a Muslim country like Uzbekistan are quite strict. For example, people under the age of 20 are not allowed to buy and consume tobacco and alcoholic beverages. Visitors are not allowed to freely take photos of some government buildings without permission.

Handshakes are only acceptable as a greeting between two men. An Uzbek woman is greeted by bowing to her with your right hand placed over your heart.

Uzbek cuisine will definitely be an extremely new experience for many people visiting the country. Having been a historic crossroads and center of the Road of Silk, Uzbekistan’s culture in general and food, in particular, is very eclectic. It has roots in Iranian, Arab, Indian, Russian, and Chinese cuisine.

The national dish of the Uzbek people is Plov. This dish is a type of rice mixed with ingredients including carrots, peas, and lamb. All are cooked in a pan for many hours. In addition, some other special dishes to try include manti, Lagman noodles, shashlik, or Shurpa soup. 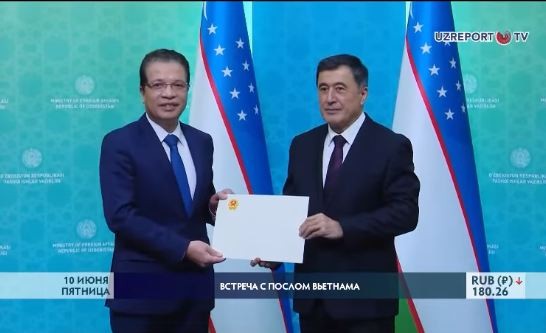 Vietnamese Ambassador to Uzbekistan Dang Minh Khoi presented his credentials and held talks with a series of ministries and branches to promote bilateral relations.
June 12, 2022 | 07:20 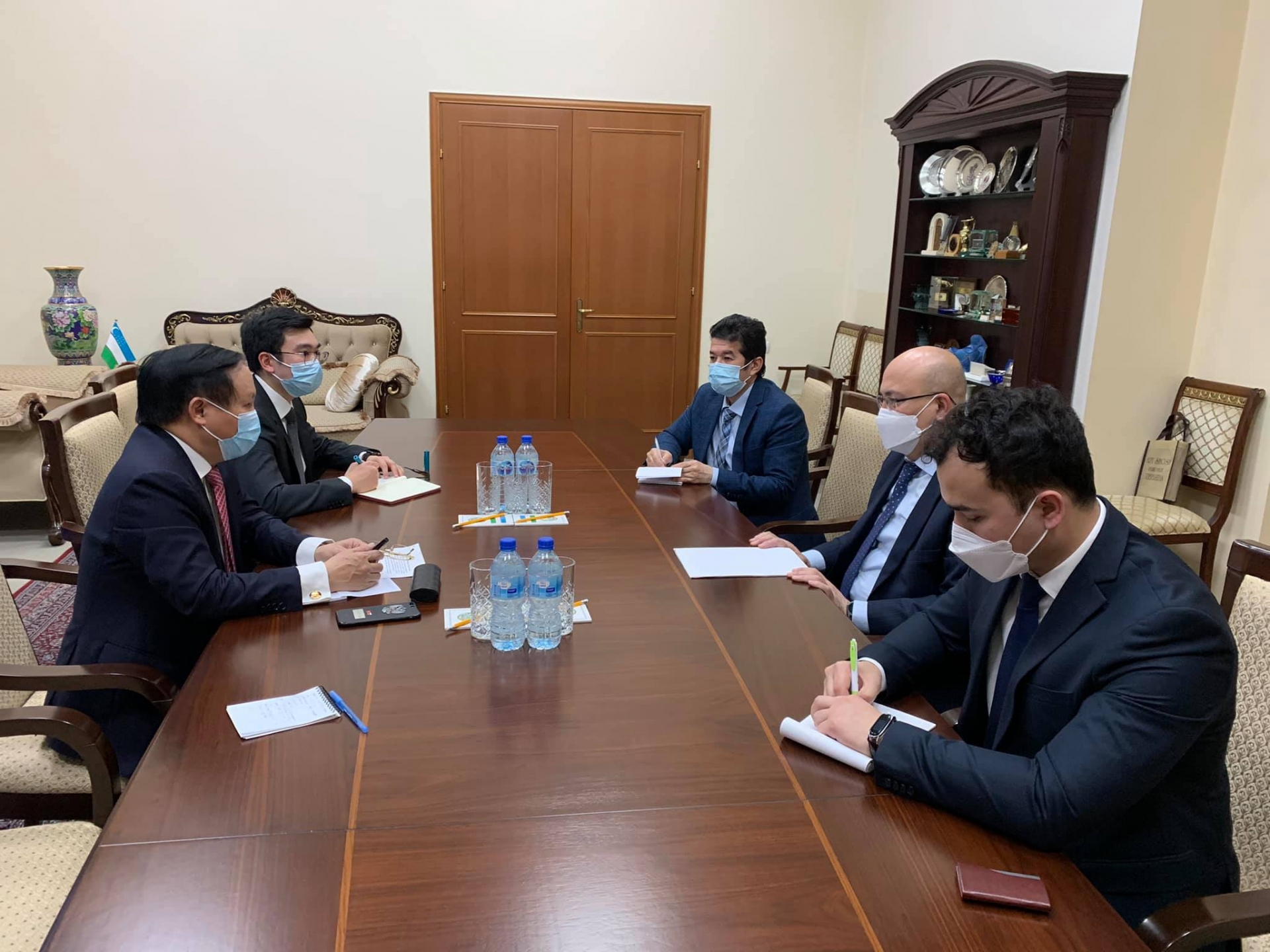 The Uzbekistan side agreed to enhance delegation exchanges, promote the signing of an education cooperation agreement, as well as develop tourism and people-to-people exchange with Vietnam.
April 02, 2021 | 08:59 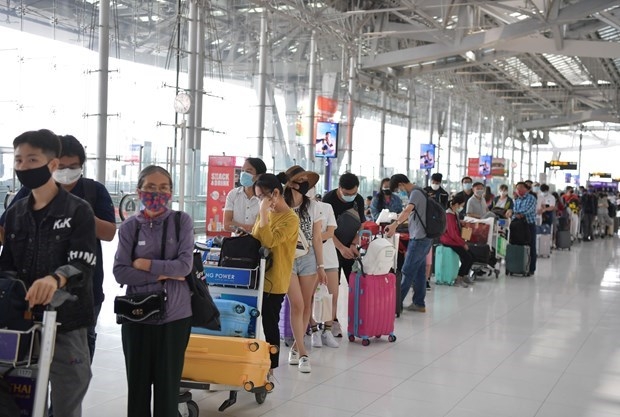 More than 570 Vietnamese citizens were flown home safely from Thailand and Uzbekistan on the country's National Day (September 2).
September 03, 2020 | 14:00

Located at the foot of Ngoa Long Mountain, the lotus pond at Mua Cave is one of the most beautiful and famous attraction to the tourists visiting Ninh Binh in the summer holidays.
July 01, 2022 | 06:25
Phiên bản di động