The Vietnamese Embassy in China hosted a ceremony in Beijing on March 26 to celebrate the 71st anniversary of the establishment of diplomatic ties between Vietnam and China.
Malie Nguyen
[email protected] March 27, 2021 | 10:12

Present at the ceremony was Assistant to the Chinese Foreign Minister Wu Jianghao and representatives of various Chinese ministries and agencies, as well as Chinese business executives.

Addressing the function, Ambassador Pham Sao Mai highlighted major milestones in the Vietnam-China relations during the past seven decades, as well as the fruitful cooperation between the two countries in recent times.

He cited China Customs data, saying Vietnam remains the largest trading partner of China among ASEAN countries, with two-way trade turnover in 2020 reaching $192.2 billion, up 18.7% from the previous year. China is the third-largest FDI investor in Vietnam.

According to the diplomat, Vietnamese Party General Secretary and State President Nguyen Phu Trong and his Chinese counterpart Xi Jinping made an important phone call on February 8, outlining major orientations for the Vietnam - China comprehensive strategic partnership in the coming time.

In this spirit, Ambassador Mai suggested that the two sides should fully and effectively implement the high-level common consensus, by enhancing political trust, expanding and improving the efficiency of cooperation in all fields, promoting people-to-people exchange, while controlling and satisfactorily handling disagreements on the basis of respecting each other’s legitimate interests in accordance with international law, especially the 1982 United Nations Convention on the Law of the Sea (UNCLOS).

The overall goal is to develop the Vietnam - China comprehensive strategic cooperative partnership in a healthy, stable, and substantial manner, contributing to maintaining peace, stability, cooperation, and development in the region and the world at large, said the ambassador.

In his remarks, Chairman of the Vietnam-China Friendship Association in HCM City Duong Quan Ha said the two countries are neighbors with a time-tested friendship. Their relations, nurtured by late Presidents Ho Chi Minh and Mao Zedong and generations of leaders, were lifted to the comprehensive strategic co-operative partnership and are flourishing.

On the basis of their partnership, leaders of Vietnam and China have held many mutual visits and online talks over the years to strengthen the traditional friendship, which is considered a precious asset of the two countries, according to Vietnamnews.

The encouraging developments in bilateral ties, as well as the development and stability of each nation, have consolidated confidence in a new stage of stronger and more substantive development of their relations, Ha noted.

He also highlighted the friendship and co-operation between the HUFO, the Vietnam-China Friendship Association in HCM City and the Chinese Consulate General and Chinese businesses here, noting they have co-operated in friendship, cultural, and social activities to enhance mutual understanding between the people of HCM City and Chinese localities, contributing to their countries’ friendship.

For his part, the Chinese Consul General to HCM City Wu Jun emphasized that over the last 71 years, China-Vietnam relations have become a role model of ties between socialist nations.

In recent years, he added, under the leadership of the two countries’ top Party leaders and thanks to common efforts, bilateral ties have been growing well with cooperation increasingly substantive in all fields, from politics and economy to people-to-people diplomacy.

Notably, in 2020, the countries carried out a wide range of joint activities to fight COVID-19, assist the settlement of natural disasters’ consequences and promote trade and investment links. 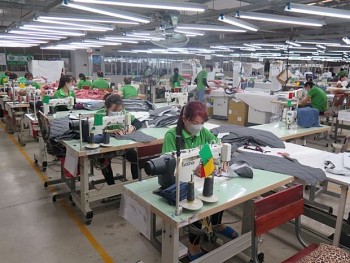 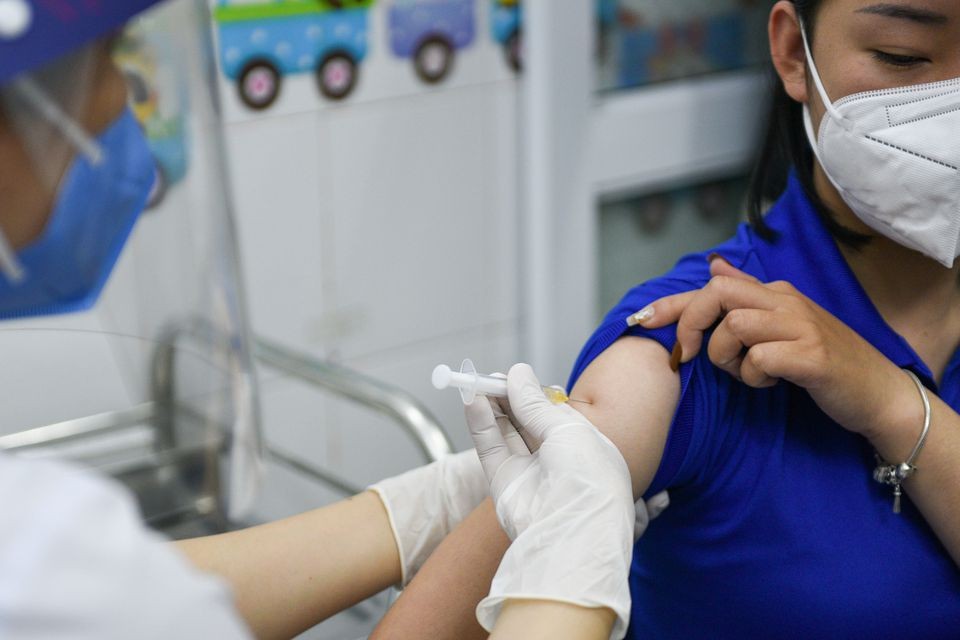 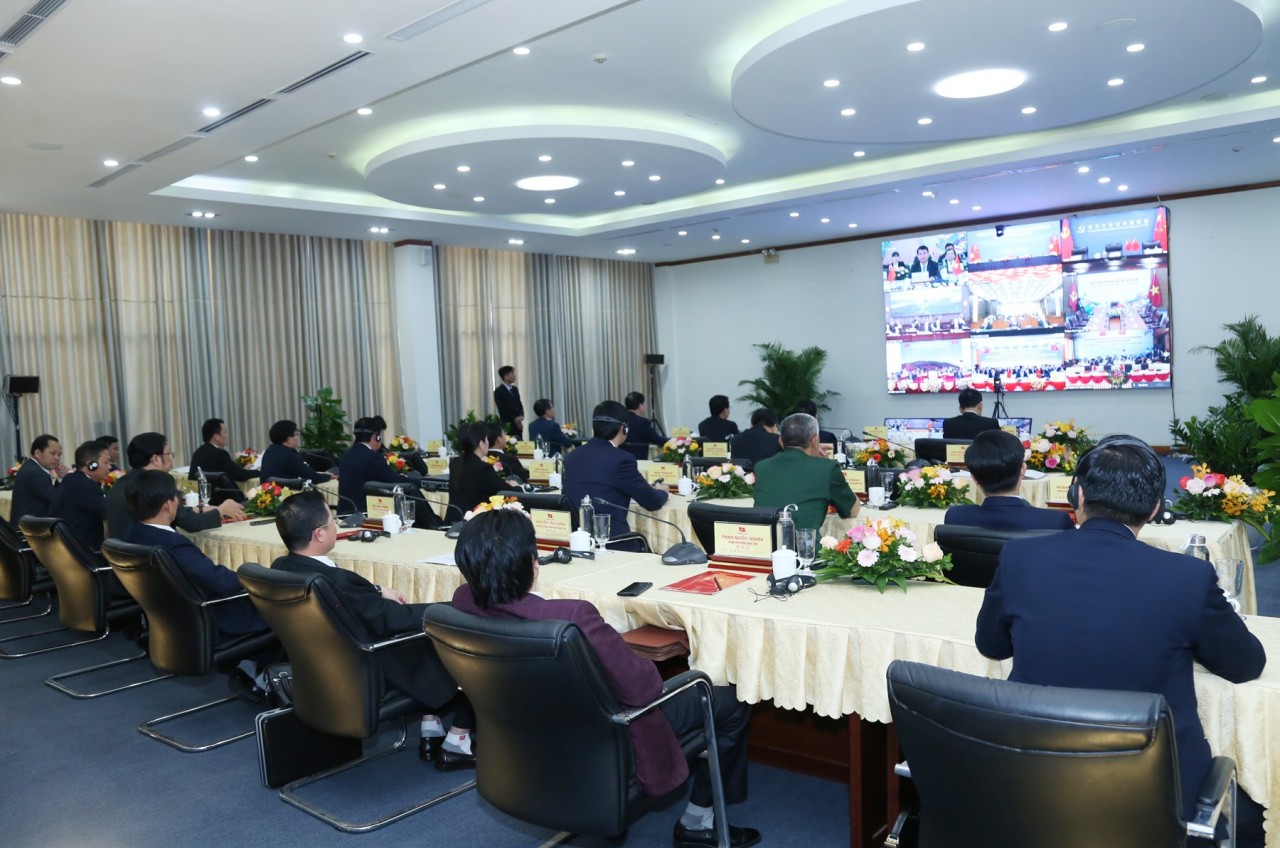