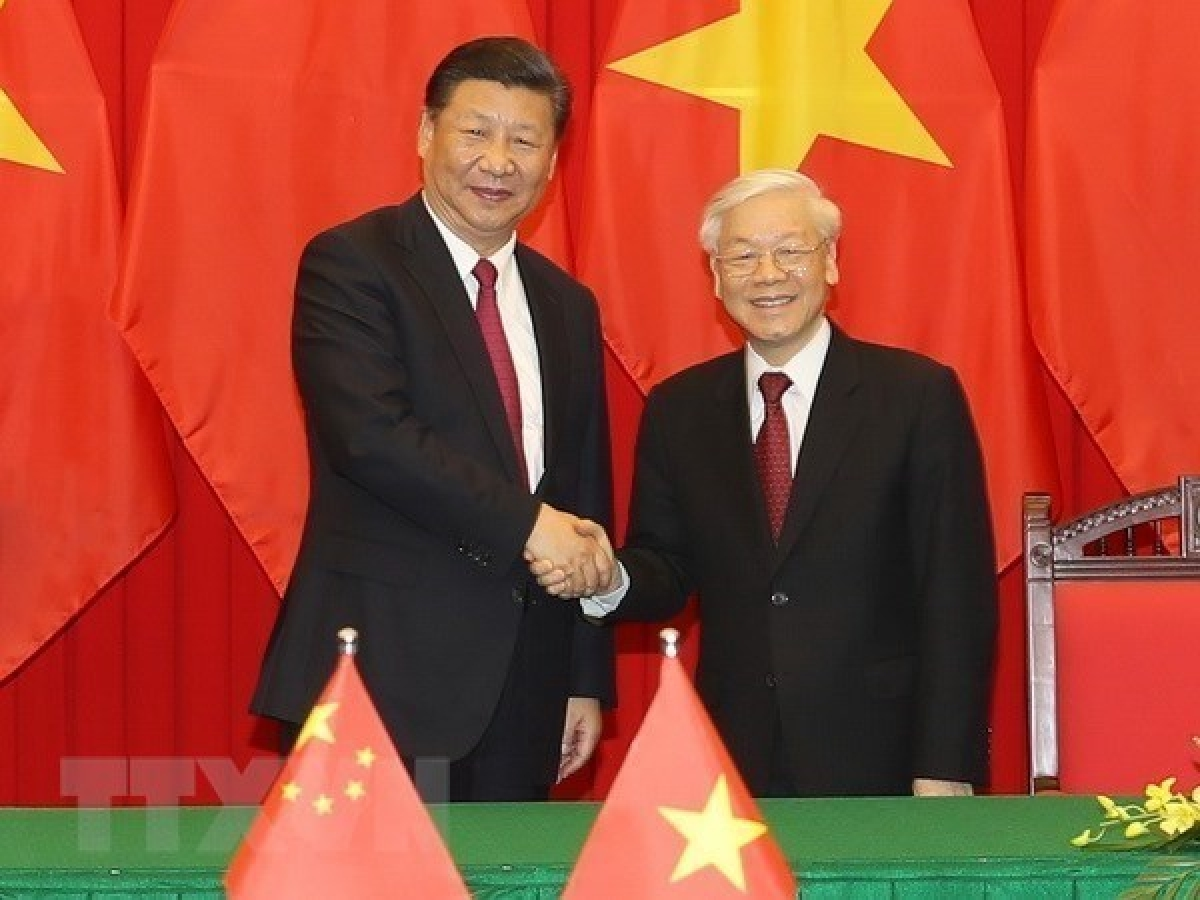 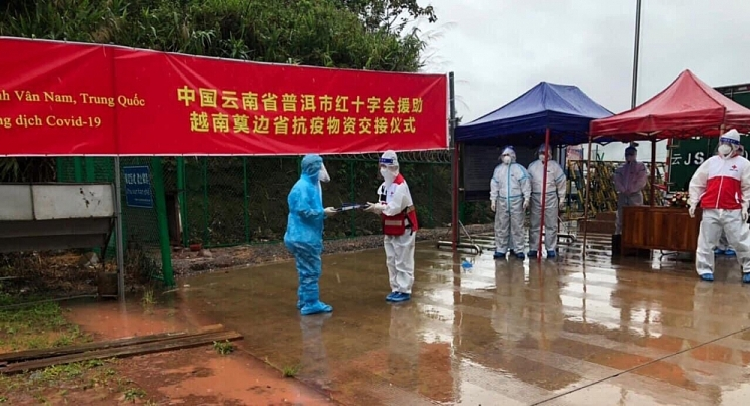 Localities of China and Laos have provided financial aid and medical supplies to Vietnam's to support them in combating the novel coronavirus. 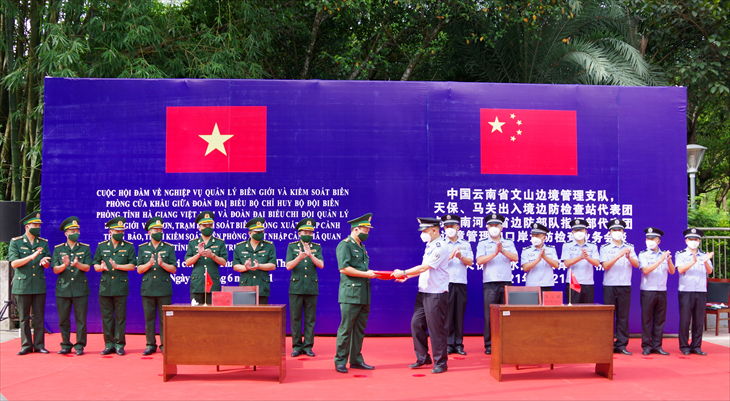 Vietnamese border guards in the northern province of Ha Giang and border management forces from the Chinese province of Yunnan have joined a joint border patrol. 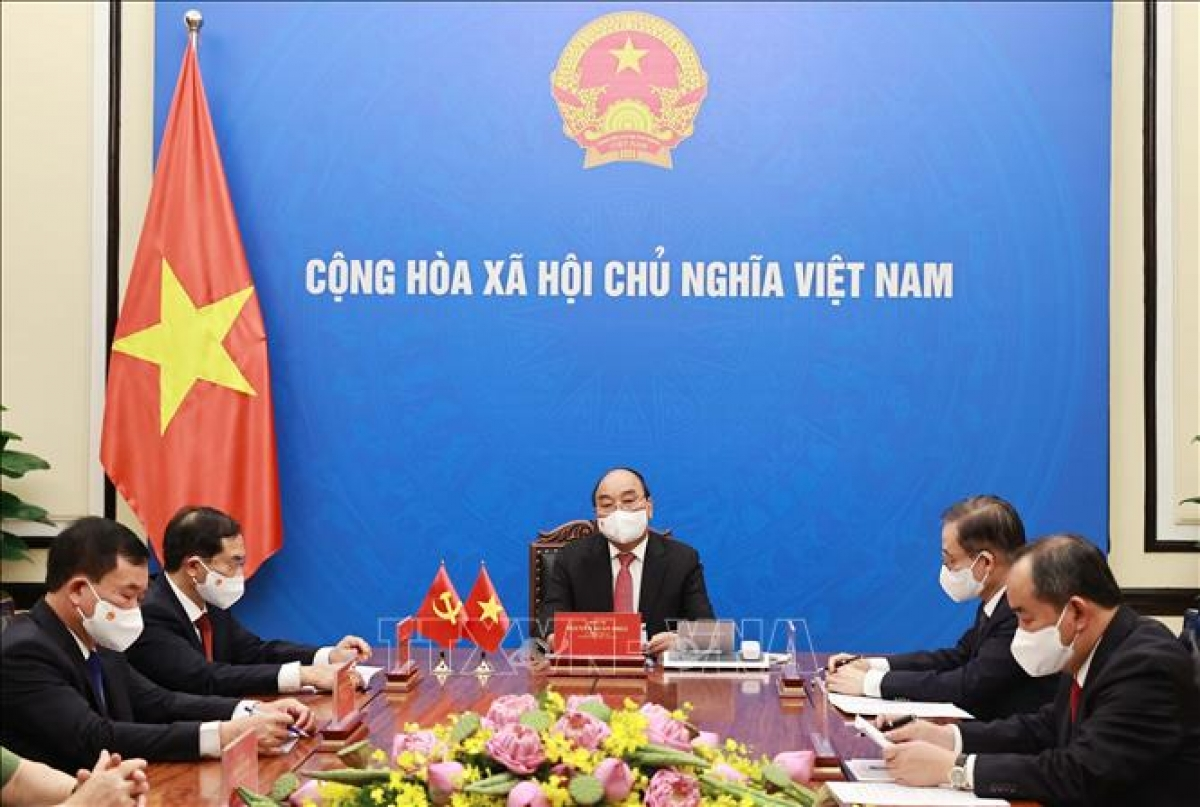 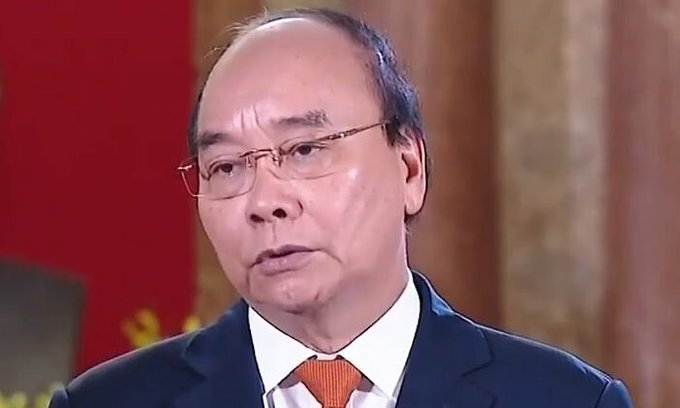 Vietnam calls for closer cooperation at 2021 Boao Forum for Asia 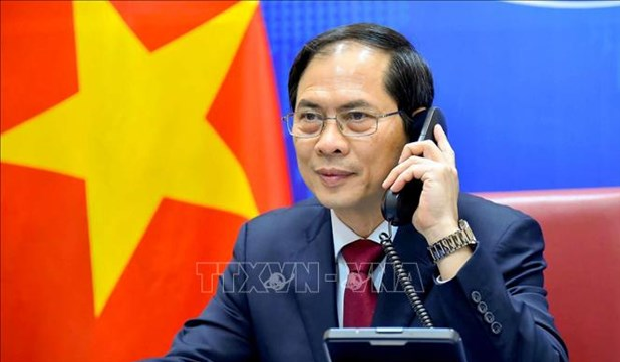 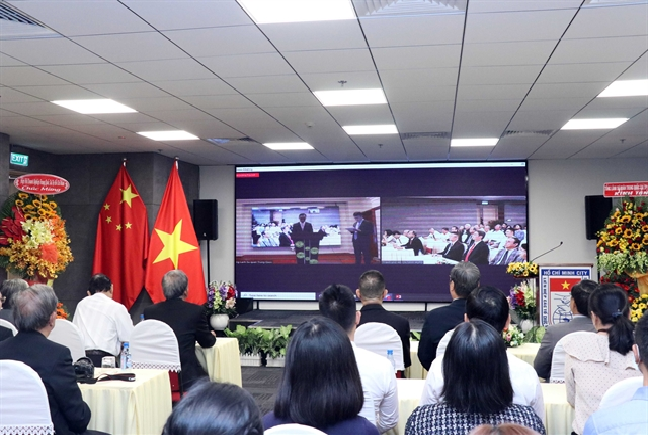 The Vietnamese Embassy in China hosted a ceremony in Beijing on March 26 to celebrate the 71st anniversary of the establishment of diplomatic ties between Vietnam and China. 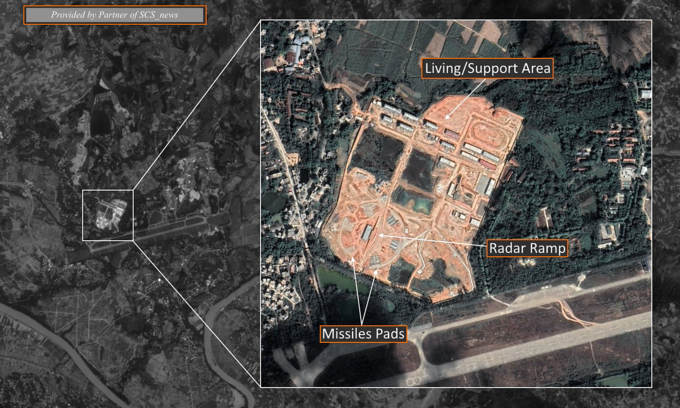 Vietnam will verify whether China is completing a surface-to-air missile base about 20 km away from the Vietnamese border, said Spokesperson for the Ministry of Foreign Affairs Le Thi Thu Hang. 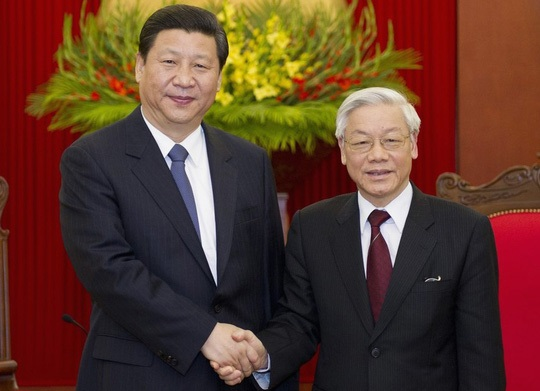 Leaders of Vietnam and China have exchanged greetings on the 71st anniversary of the diplomatic ties between the two country (January 18). 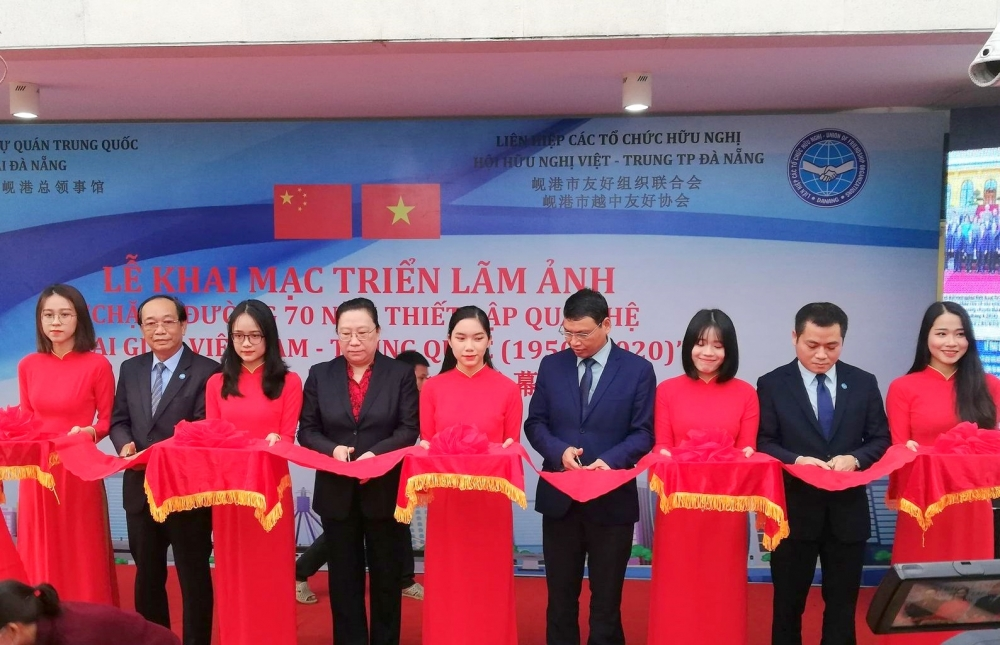 On December 19, the Da Nang Union of Friendship Organizations, in collaboration with the Chinese Consulate General in Da Nang and Da Nang Fine Arts Museum to organize the photo exhibition to celebrate the 70th anniversary of establishing the diplomatic relations between Vietnam and China (January 18, 1950 - January 18, 2020). On the occasion of the 70th anniversary of Vietnam-China diplomatic relations, Ministry of Culture, Sports and Tourism has organized a photo exhibition named "Beautiful Vietnam - Beautiful China" which take place from December 9-14, at the Ho Chi Minh Museum, Hanoi. 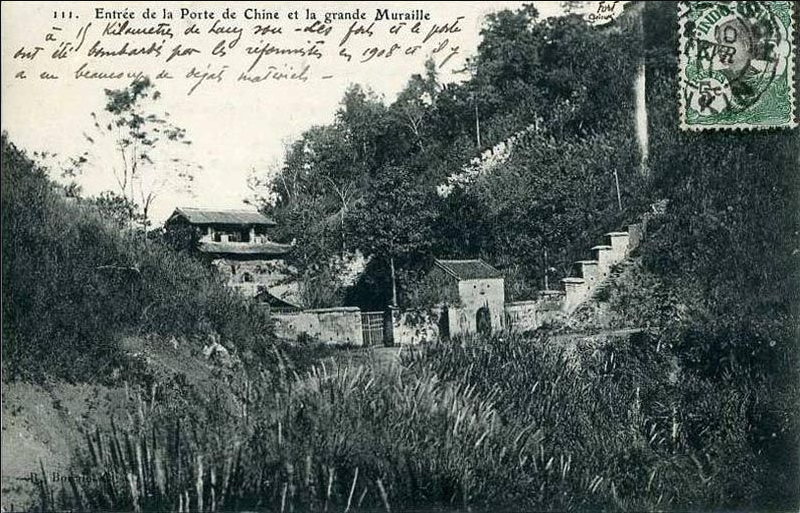 After 20 years since the signing ceremony of the Vietnam-China Treaty of Land Border, over 12 years since the completion of border delimitation and abornement, there have been still many conflicting opinions on the process of negotiating and settling border disputes, especially in some sensitive areas: Ban Gioc waterfall, Huu Nghi Quan (Friendship Pass), Tuc Lam mudflat at the mouth of Bac Luan river,... The final round of the 19th "Chinese Bridge," an annual Chinese language proficiency competition, for southern Vietnam was held in Vietnam's southern Ho Chi Minh City on Saturday, Xinhua reported.