The Ministry of Home Affairs said that, after the end of the vote, as of 7 p.m. on May 23, the election teams in the localities counted votes, made a record of the vote counting results according to regulations. They sealed the ballots, put them in the ballot box, carried out the procedures for sealing the ballot box and sent it to the Commune People's Committee.

The province with the most votes reached 99.98%

Some voters are not familiar with the regulations. Therefore, some voters have to return to their localities to apply for a voter card and submit a certificate of voting elsewhere after the opening of the election. In that case, localities can not add them to the list of voters to participate in voting according to regulations.

General assessing difficulties and arising situations, the Ministry of Home Affairs said that in some areas, rain and wind damaged or torn slogans and voter lists. Election Committees at all levels have promptly repaired.

The reported data on the total number of voters and the voter turnout rate of some localities have not been consistent with the reporting time, leading to difficulties in compiling general data for the whole country. Despite obstacles, localities throughout the country had overcome and successfully held elections.

Regarding the implementation of Covid-19 prevention and control work on election day, localities have well organized the work of channeling and regulating voter turnout at election areas, ensuring the 5K principle, ensuring the safety of voters to vote during the complicated situation of the Covid-19 pandemic.

In some places, there are cases where voters have symptoms of cough and fever, members of the voting team instruct them to go separately so that voters can cast their ballots in backup ballot boxes.

For voting in concentrated isolation areas, hospitals, and medical facilities that are treating Covid-19 patients, the election team held elections for voters according to the guidance of the National Election Council, Ministry of Home Affairs, Ministry of Health and provinces.

For the area where voters are isolated at home, the election team has well implemented measures to prevent and control the Covid-19 pandemic in accordance with regulations so that voters can exercise their voting rights safely and in accordance with the law.

According to reports from localities, voters are excited, enthusiastic, actively participating in elections, fulfilling their civic duties. The atmosphere of the election day in the whole country was vibrant, excited, united, voters agreed and believed in the success of the election.

Voters in the locality have expressed many thoughts, aspirations, and confidence that after being elected, candidates will convey the voters' proposals to the Party and the government. Those recommendations are on issues such as investment in construction of rural and urban infrastructure, policies to attract human resources to improve the quality of education, health care, medical examination and job opportunities for workers.

In general, the political security situation, social order, and safety in the localities are basically good. There are no hot spots because there are no large gatherings to cause disorder. The local police and military forces have closely coordinated, stepped up professional measures, checked and monitored regularly, ensuring absolute security and safety for the election day. 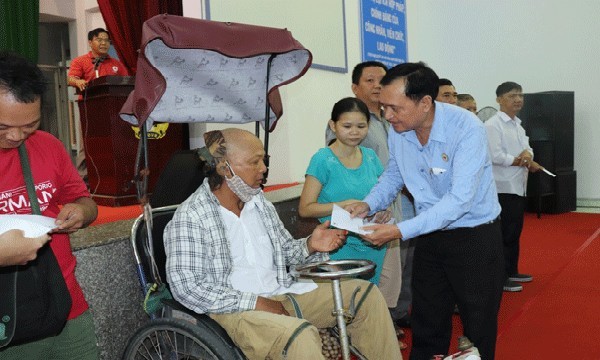 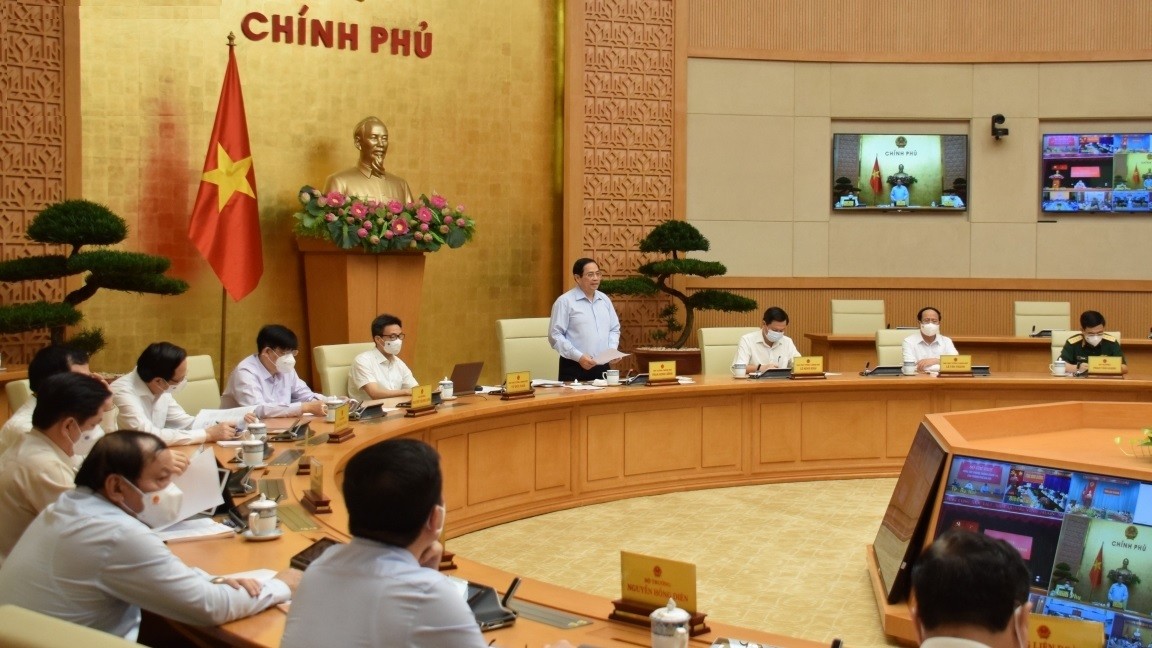