The general elections have created a vivid illustration of the Vietnamese people’s strength.
Rosy Huong
huongthhd@gmail.com May 24, 2021 | 09:07

Speaking with the press after casting his ballot in Hai Phong city on May 23, the leader stressed that over the past 75 years, the Vietnamese parliament has completed its missions as entrusted by the people and the State, saying under the resolution adopted at the 13th National Party Congress, the NA will strongly reform its activities across law making, supreme supervision, and making decision on important issues.

Hue spoke highly of the responsibility of the voters who cast early ballots, adding they make significant contributions to the success of the elections, the Vietnam News Agency (VNA) reported on May 23.

He expressed his hope that voters nationwide will exercise their citizen rights and duty to select the best representatives to the 15th NA and People’s Councils at all levels.

Talking to the media after casting his votes on the morning of May 23 in Hanoi, Party Secretary General Nguyen Phu Trong also highlighted the significance of the elections, according to the VOV.

He said that these elections are taking place more than 75 years after the country originally gained independence and 35 years since the launch of the Doi moi (Renewal) process. It is also occurring at a time when the country has successfully fulfilled its socio-economic development plans for the 2016 to 2021 and pledged to implement a further socio-economic development plan for the next five years.

Despite the impact of the Covid-19 pandemic, voters have played a highly active and responsible role in terms of preparing for the elections over recent months, the Party chief emphasised. Indeed, he went on to express his confidence that the most deserving people will be selected for the NA and all-level People’s Councils for the 2021 to 2026 tenure.

The leader added his wish that deputies of the NA and People’s Councils in the new tenure will wholeheartedly work for the sake of the nation and its citizens, thereby fulfilling their responsibilities and duties in line with the Constitution and laws, whilst being faithful to the Fatherland, the people, and the Constitution.

Many other Party, State, and Government officials, both incumbent and former, headed to the polls on the morning of May 23 in Hanoi.

Preliminary reports show that 95.65% of voters nationwide went to the polls by 5:30 pm on May 23 to elect deputies to the National Assembly and all-level People’s Councils for the 2021-2026 term, according to the National Election Council.

He told the press that voters nationwide have shown their trust in the leadership of the Party and the State.

Security, safety, and COVID-19 prevention measures have been ensured for the elections, said Cuong./. 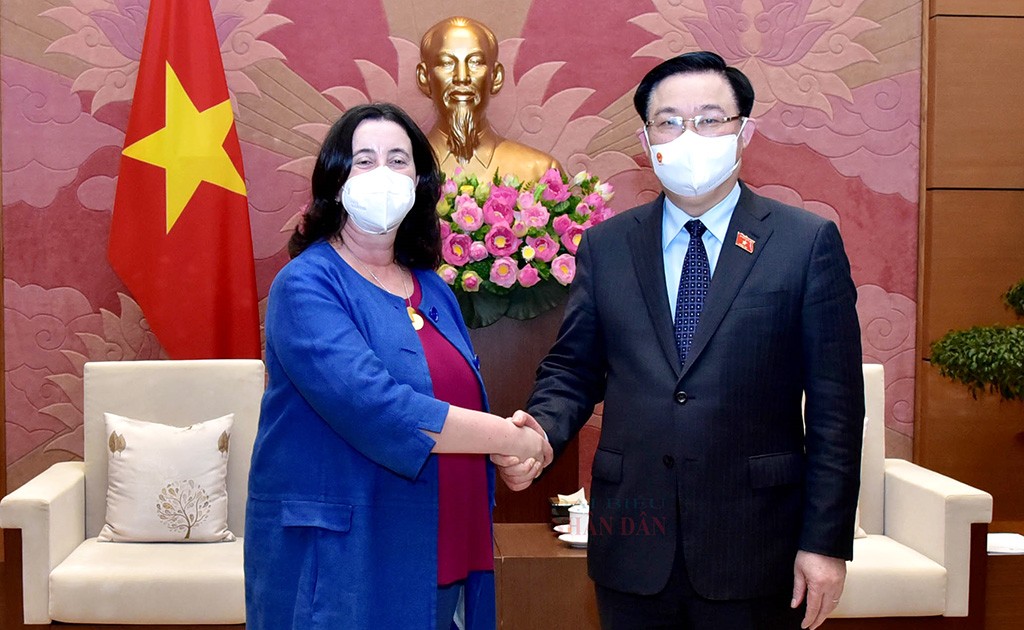 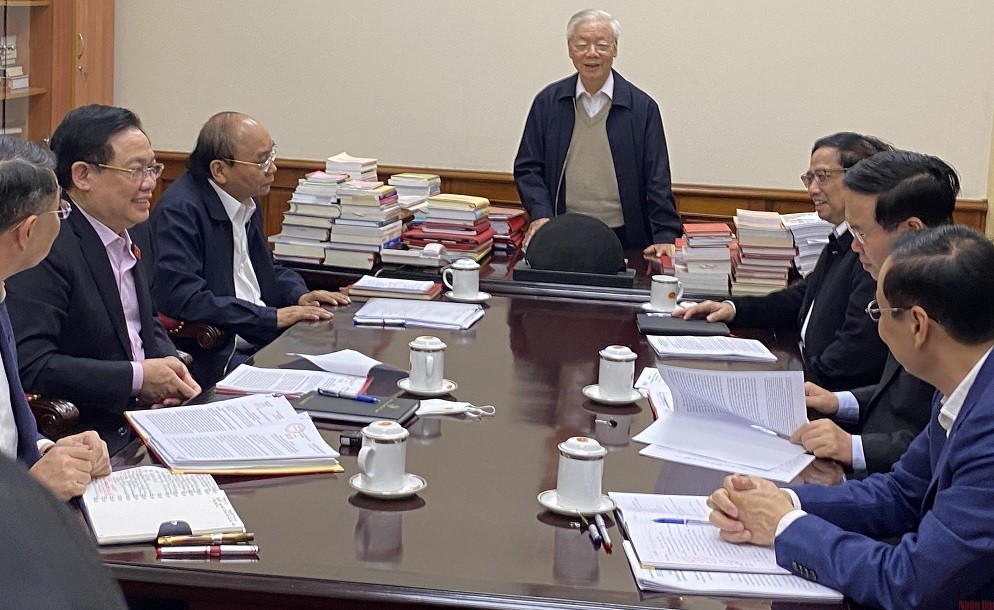 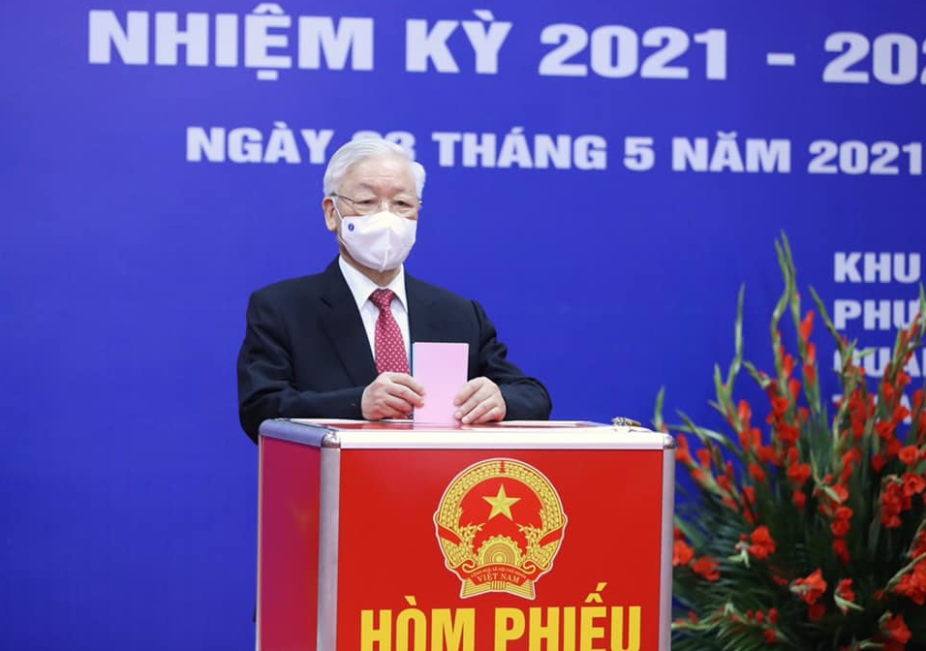