All winners will have their work published in the third printed issue of AAP Magazine, a free copy of the magazine and their portfolio showcased in the Winners Gallery of www.all-about-photo.com.

In the far north of Russia, on the Taimyr Peninsula, indigenous peoples continue to live according to the traditional way of life: they wander from place to place with their herds of deer. In the photo there is a Nenets family, Angelina Venga, together with her three children. The indigenous peoples of the north spend all years in the tundra from birth to ripe old age. Except for the time when children leave to study in boarding schools. It was surprising for me to learn that they are not hostages of the situation, they have a choice. Many families have apartments in settlements, but they do not want to live in them. Of their own free will, they choose to roam the endless expanses of the tundra all their lives. They don’t need another life.

A game of Kok Boru in the village of Taldy-Bulak. A rider throws the goat into the tai kazan (goal). The men share great respect for the sacrificed animal despite the roughness of the action. The origins of this legendary game lie somewhere between nomads hunting or defending their livestock against predatory wolves, to men and horses honing their fighting skills.

Kok Boru is the national sport of Kyrgyzstan. Dead Goat Polo as some refer to it looks more like cavalier rugby with a headless goat as a ball. Two teams of five fearless men on horseback try to score a point by heaving the 20-kilo body into the tai kazan (goal) at either end.

Only stallions are used in this game because they are naturally anti-social and eager to fight off rivals. The players train their horses to muscle out other horses in the pack while they themselves wrestle each other to snatch the goat and gallop toward the goal, slamming into the rubber tires of the meter-high mound.

The Third Place Winner is Paul B Goode (United States)

"I traveled to the Soviet Union 10 times from 1988-1992. I was there working with the Kirov and Bolshoi Ballets. When not in the theatres I wandered the streets photographing strangers and the people I met. It was a dark but exciting time for that country. Bread lines were long. The store shelves were empty. The winds of change were in the air and there was for the first time the possibility of freedom. You could see both despair and hope in the faces of the people. Most important their emotions were honest. It is that truth I sought to capture.", shared the photographer.

Some other impressive winners' photos

The Wodaabes are nomadic cattle herders, and as such, they depend entirely upon their herds of cattle for their existence. Young boys cannot wait to help herd the cattle, which they typically can start doing at age seven. This young boy conveys his pride in reaching that stage by standing in front of the clan's beloved big-horned Zebu cattle.

The most well-known of Tat Vien village, Hung Yen province - the North of Vietnam, was the bamboo basket for fishing, it was a simple tool made by bamboo, rhombus and flexible so that the farmer could lay it under stream to cacth the small fish. This traditional craft had been handed over many generations in Tat Vien village during 200 years, all the members of Mr. Bac's family would be so skillful to complete any stage of weaving, after a couple weeks of working, all the baskets would be loaded as many as possible on his bicycle then he started moving around the region for selling. The bamboo basket was not only a manual labor tool but also a decorated item for interior design of hotel, restaurant and shop recently.

Ladies separated from men by a fence, celebrating Lag Baomer in the Orthodox Mea Shearim neighborhood of Jerusalem. Lag Baomer is a festival which is celebrated by all manner of Jewish communities around the world. The festival itself commemorates two historical events according to Jewish tradition: the passing of revered Second Century sage Rabbi Shimon Bar Yochai, who ordained that the anniversary of his death be a time of rejoicing at his life; and the end of a plague which killed some 24,000 students of another great rabbi, Akiva Ben Yosef (who lived around the same time as Bar Yochai).

A farmer is going home after laying out red chilies on plastic sheets evenly under the bright sunlight . During the harvesting season which lasts for two month Ton's of chilis are laid out to dry creating a patchwork effect on open green fields in Panchagarh, a district in Northern Bangladesh.

Scoresby Sund in Northeast Greenland is a magical place in the Arctic. The challenge is capturing the fragile beauty of existence. The icebergs and their reflections spoke to me about impermanence. One minute they appeared out of the morning mist and the next moment they were gone. Erased by the wind as though they never existed. Like actors on stage the curtain of mist was pulled back revealing something awe inspiring and before you could fully capture it the curtain closed again. Mother nature never disappoints and challenges us to ask ourselves difficult questions. The reflection we see is the one within.

"They live in the dust of the high altitude deserts but seem to be queens. I met the red women for the first time in the high mountains of Afghanistan. The Kyrgyzy are a minority of 1200 people scattered throughout the vast territory of Pamir. They hosted us for the night, they offered us their bread, they warmed us with their fireplaces, they gave us a moment of their life without knowing how precious it was. A testimony of a slow and inexorable farewell. Every winter many of them are lost forever, the snow blanket leaves large gaps because of too cold or because of too much opium to bear it. Nowadays the West has abandoned the peoples of Afghanistan to their fate. The red of the traditional kyrgyzy clothes now becomes a deeper red, a prediction of incoming many dark days. The gaze of this girl now takes on a very strong meaning, a testimony and a symbol of those who are asking us for help, for herself and for all Afghan women. The arrival of the Talibans is also imminent up here among the plateaus and the peaks of the small Afghan Pamir, someone try to escape but in the mountains winter is already imminent. Her eyes look deeply into the whole West. Peoples and ethnic groups as old as the earth are about to fall into the abyss. These pictures are just a little part of the 'My Red Pamir' series, a work I did in Afghanistan during the last months of freedom.", the photographer said, as reported by All About Photo. 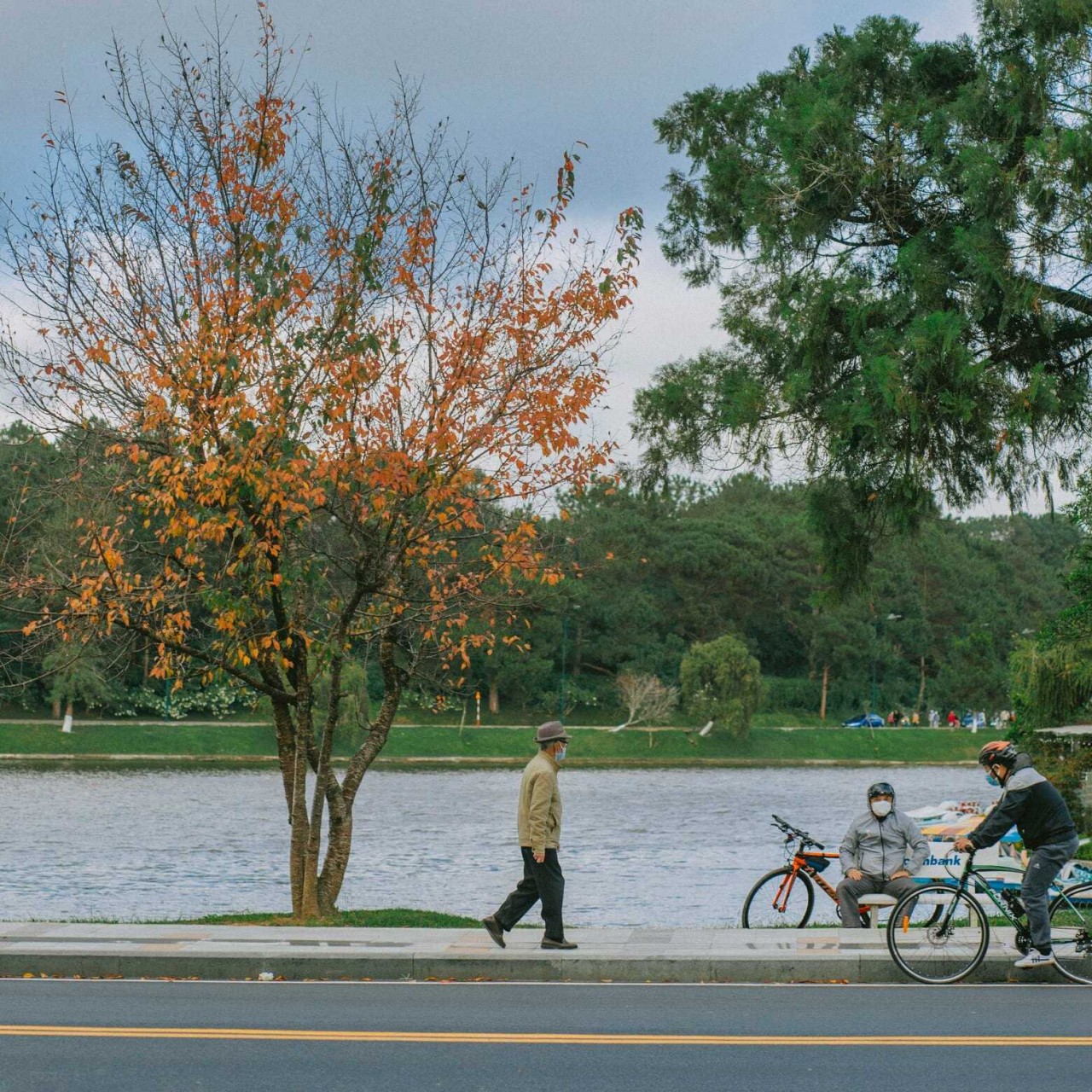 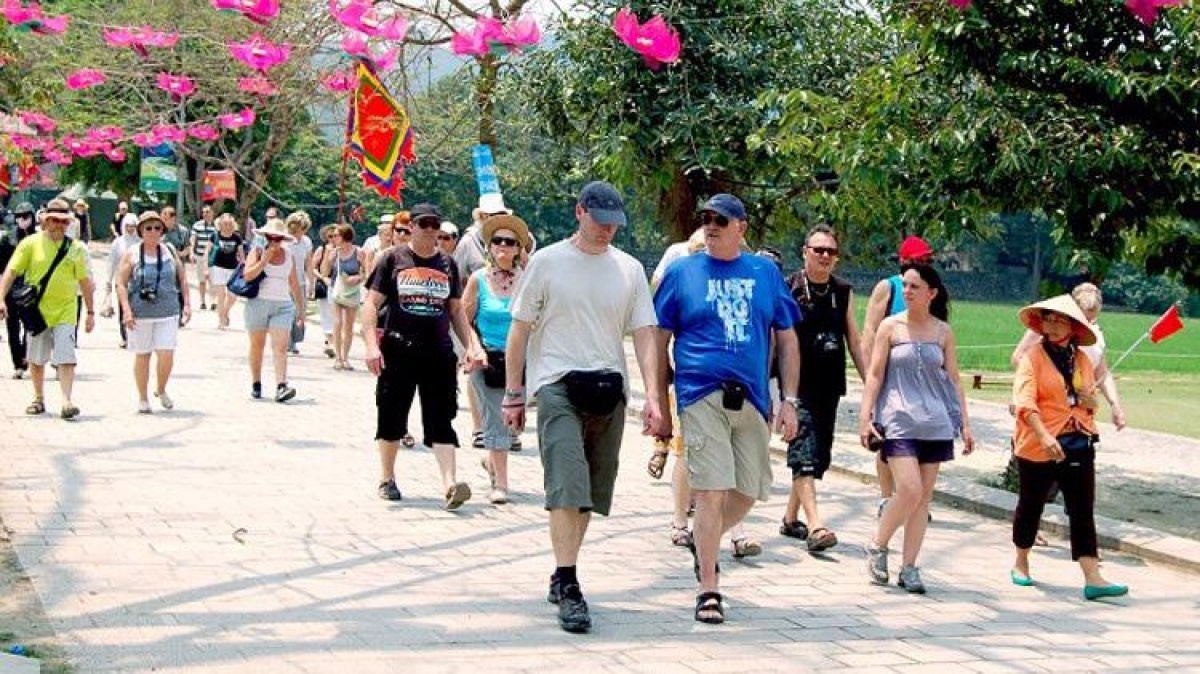