The research results on the application of AI technology by doctor Truong Van Tien have been published in two prestigious journals and many magazines in the US.
Da Quang
November 12, 2022 | 08:12

The research of doctor Truong Van Tien and his colleagues have been recognized in two articles published in the prestigious journals Nature Machine Intelligence and IEEE Robotics and Automation Letters in the first half of 2022.

The name of one article is "Automatic strain sensor design via active learning and data augmentation for soft machines" by Dr. Truong Van Tien and his colleagues at the Singapore University of Technology and Design, the National University of Singapore, and the University of Maryland. It was published in the Nature Machine intelligence journal in January.

The other paper is called "NN-based Predictive model for a Batoid-inspired Soft Robot". It was published in the IEEE Robotics and Automation Letters journal in April.

After that, both these articles were later cited or reported by many technology sites in the US such as Techxplore, Techbriefs, Eurekalert, Azorobotics, and Spacedaily.

Truong Van Tien was an alumnus of Aeronautical Engineering, at the Ho Chi Minh City University of Technology. After graduating in 2008, he received a full Ph.D. scholarship in Aeronautical and Information Engineering in Korea.

In 2010, Tien went to the US to do research on a project he proposed. This project is co-funded by the US and South Korean Departments of Defense. After that, he was granted scholarships by Drexel University, Washington State University, and Brown University to go to the US to continue his Ph.D. However, Tien decided to stay in Korea to complete the program under the guidance of a professor in Korea and a professor in the US.

After graduating from the doctoral program in 2013, Truong Van Tien was invited to work at the National University of Singapore. At the end of 2017, he came to work at Queen's University, Canada.

In 2018, Dr. Truong Van Tien decided to return to Singapore to work in order to gradually transition back to Vietnam with the position of a senior expert at SUTD-MIT International Design Center. This center was established in cooperation with the Singapore University of Design and Technology and the Massachusetts Institute of Technology MIT (USA).

He has accepted job offers in France, Sweden, and the world's largest wind energy institute - DTU wind Energy of the Technical University of Denmark.

After more than 12 years of working in Singapore, the USA, Canada, and Korea, although his career is successful abroad, Dr. Tien returned home at the end of 2020 to work for Coherent Vietnam.

His previous research results were also reported by American technology news sites as breakthroughs in production applications and thanks to them he has won many awards for science and creativity. According to Dr. Truong Van Tien, teamwork is one of the key factors of success. 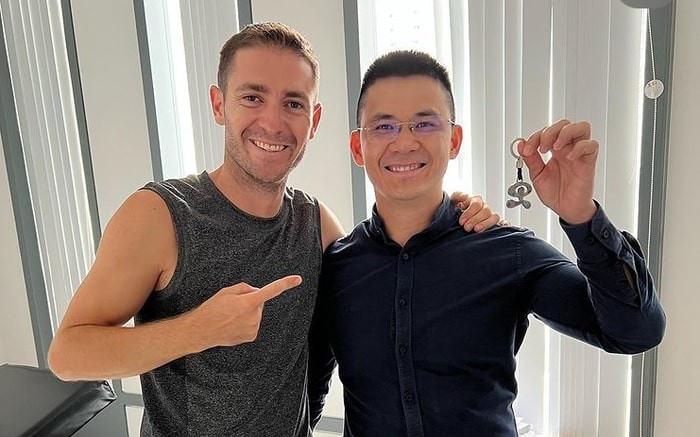 Juan Por El Mundo, a Spanish blogger who travels around the world, has just come back to Vietnam to visit the doctor that had put all his effort into saving the man’s legs after a severe accident 5 years ago, and also took the time to complete his unfinished trip.
October 15, 2022 | 10:00 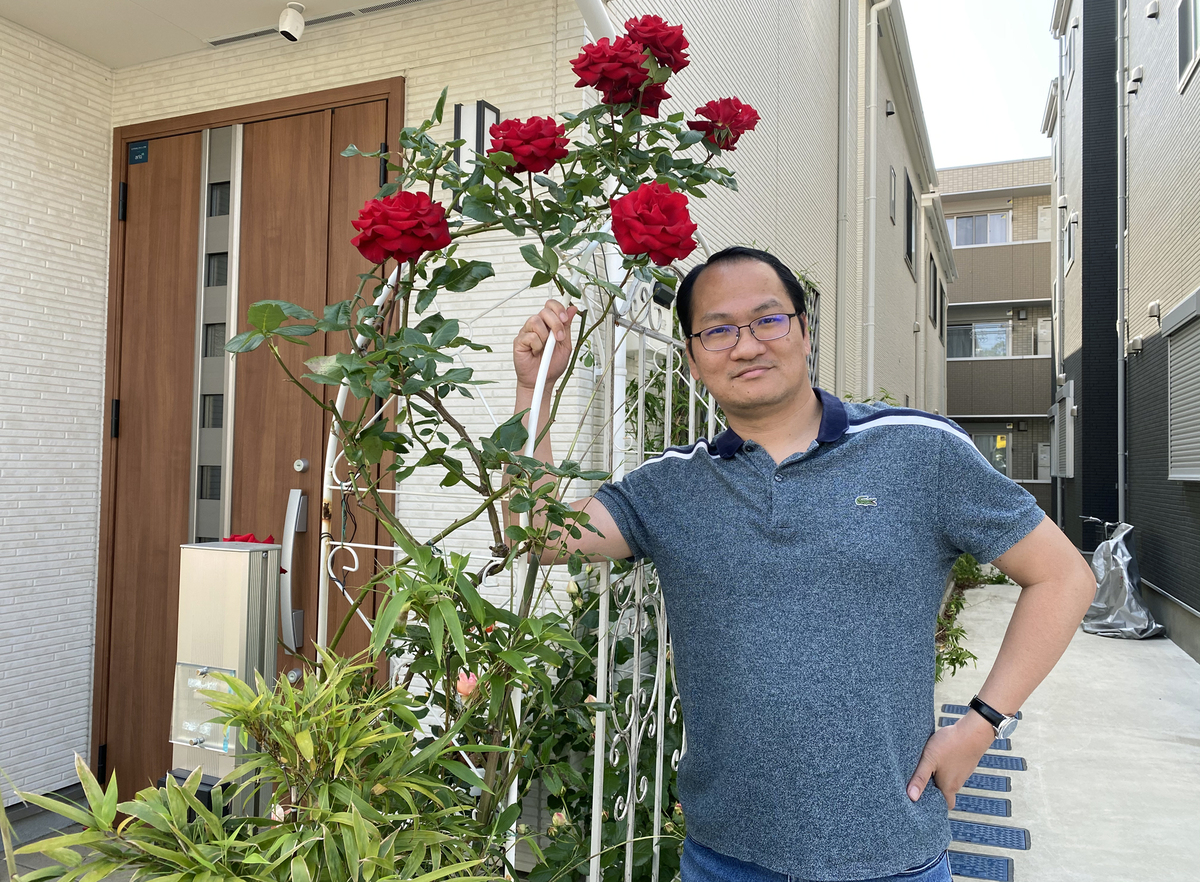 The colorful rose garden of a Vietnamese doctor in Japan helps him to reduce stress after tiring working hours and think up new ideas.
June 07, 2021 | 08:02