Recently, many prestigious newspapers of Algeria have published articles on Vietnam’s August Revolution.

In recent days, many prestigious newspapers of Algeria, including La tribune des lecteurs, La tribune diplomatique international, Algérie actualité, and Reporters, have run articles on Vietnam’s August Revolution on the occasion of the 75th anniversary of the historic victory (August 19, 1945-2020).

The authors of these articles are researchers well-informed about the country’s history and cultures such as General Secretary of the Algeria-Vietnam Friendship Association Mohamed Berzig, and renowned Algerian writer, poet, and director Kadour Naimi.

The articles focused on the significance of the August Revolution - the first victory of the Vietnamese people since being led by the Communist Party of Vietnam, which defeated remnants of the feudal regime and colonialists in Vietnam.

The mentioned article praised the victory of Vietnam and the leadership of Ho Chi Minh. Mohamed Nemamcha - Chairman of the Algeria - Vietnam Friendship parliamentary group wrote: "The Vietnamese victory of August 1945 was the lightning bolt in the long colonial night paving the way for the emancipation of other peoples subjected to colonial domination. The revolutionary Marxist dialectic has been a remarkable contribution to a relevant reading of the conditions of production of revolutionary meaning in the face of the convergence of colonial oppression and the dictatorship of devastating capitalism. Ho Chi Minh, the humble man who usually appeared with his rubber sandals, is described by the great writer Kateb Yacine as the symbol of bravery and freedom, as the eternal radiant and intoxicating spirit of a lotus flower".

The triumph also helped inspire the struggle for national liberation in countries oppressed by colonialism, including Algeria, said the articles.

In an article named "Revolution of August 19 1945 and founding of contemporary Vietnam", La tribune diplomatique international, the journal stated: " Vietnam's independence had a considerable, strategic influence on the other colonized peoples of the planet. In particular, the Algerian people learned the lesson. In November 1954, it produced the outbreak of the war of national liberation which, seven years later, would lead to the independence of Algeria. Other colonized peoples succeeded, in one way or another, in gaining their national independence."

"The fight for the independence of Vietnam was also, even within the colonialist-imperialist nations, a source of inspiration and awareness for the part of the elite and the people of these nations, who had at heart the principles of freedom, equality and solidarity, in particular the right of peoples to self-determination.", written by La tribune diplomatique international.

Vietnamese Ambassador to Algeria Nguyen Thanh Vinh said that those articles have helped promoting Vietnam’s image, raising the awareness of Algerian people, especially the youth, of Vietnam as well as the two countries’ relations. 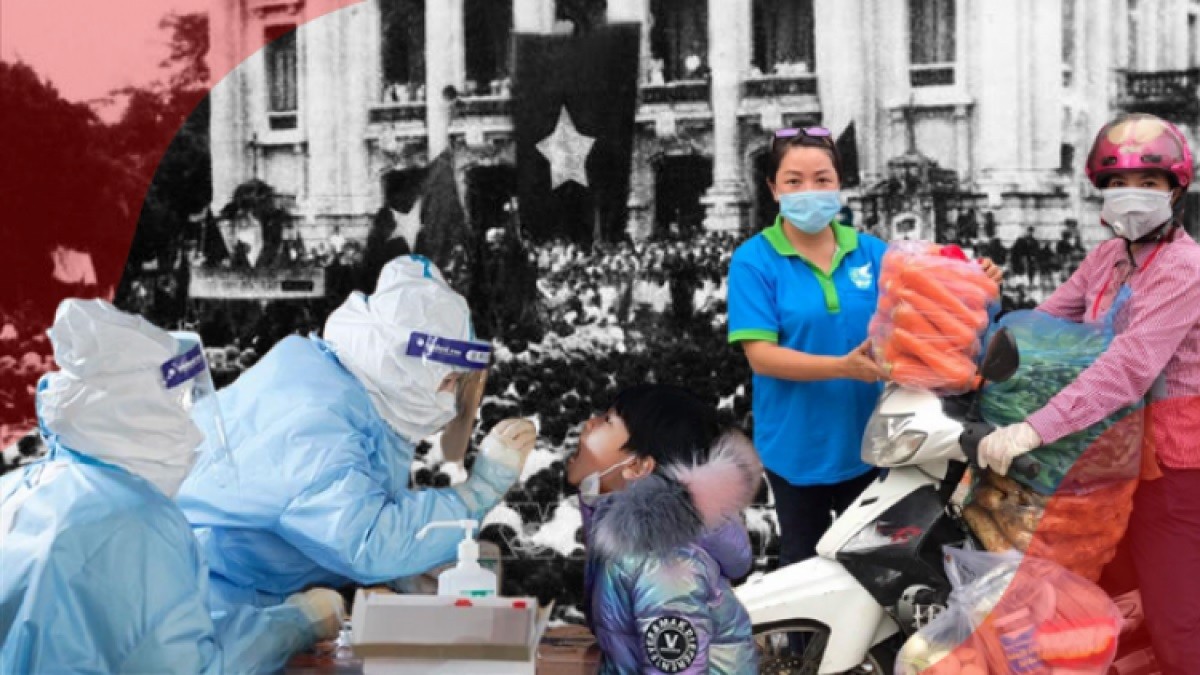 The lesson of solidarity taken from the August Revolution in 1945 has always served as a light shining the way for the Vietnamese people, with this being particularly true now when the whole country is united in determination to push back the COVID-19 pandemic.
August 19, 2021 | 17:10 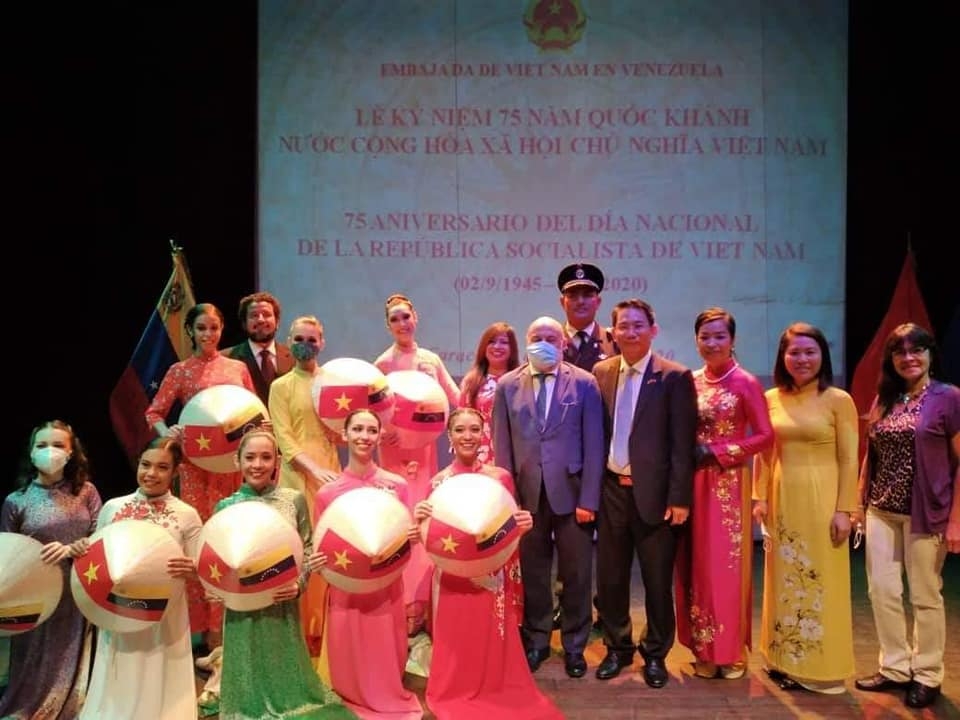 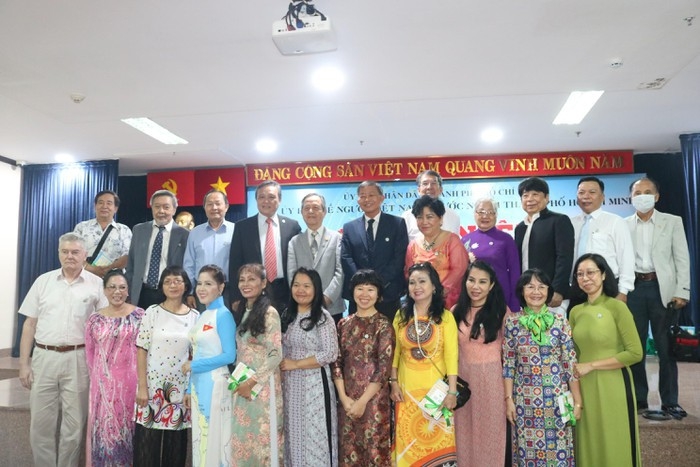 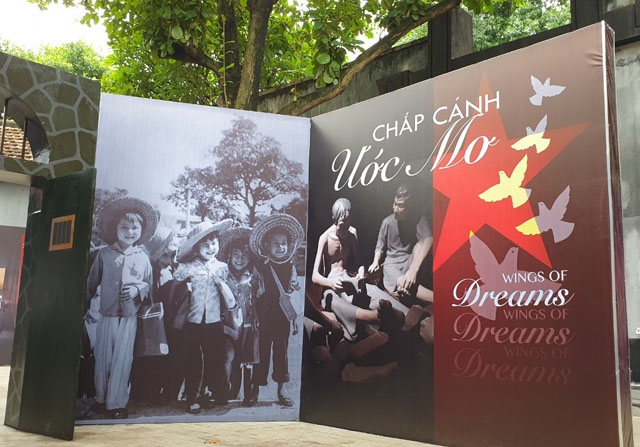 As the historic August Revolution (August 19) and National Independence Day (September 2) drawing near, a number of activities have been held to mark the 75 anniversary of the two big events.
August 21, 2020 | 14:05