An insight into Vietnam's geography

Lying on the eastern part of the Indochinese peninsula, Vietnam is a strip of land shaped like the letter “S”. China borders it to the north, Laos and Cambodia to the west, the Eastern Sea to the east and the Pacific Ocean to the east and south.

Mountains and hills cover two-thirds of the mainland whereas areas above 500m in altitude account for three-fourths of the mainland. Mountain system extends from the Northwest border to the eastern side of the South, stretching for a total of 1,400 km. The most grandiose and highest mountain ranges lie in the west and northwest of the country.

Việt Nam’s territorial waters make around 1,000,000 km2, with over 3,000 km long coastline lines. Việt Nam lies along the Indochinese Peninsula and circles the old southeastern part of the Asian continent with its back turned to the Eastern Sea (Pacific Ocean). These mountain and sea areas boast a diversity and richness in natural resources as well as minerals.

In the South West area of Central Vietnam, there is a huge “mountain-highland” at over 1,000m high, covered by basalt soil ideal for growing tropical and temperate industrial crops (rubber, tea, coffee and cacao).

Along the coastline, from the North to the South, Vietnam has lots of beautiful beaches, especially Hạ Long Bay with more than 3,000 islands, is listed by UNESCO as a World Natural Heritage site.

In terms of weather, Vietnam is located in the tropical and temperate zone characterized by high temperature and humidity all year round, especially in rainy season.

In Vietnam, the climate is subtropical in the north and tropical in the center and south, and it's influenced by the monsoons: the south-west monsoon affects the country from May to October, and the northeast monsoon from October to April. The former brings heavy rainfall in the exposed areas, ie both the north and the south, while along the central part, protected by the mountains, it brings relatively little rain and leaves often space to the sun. The north-east monsoon is generally drier, but it brings heavy rains in the early months (October-December) along the coast exposed to the east, and light but frequent rains in the north.

In inland areas, there are hills and mountains, which make the climate milder in the summer months, but even cold in winter in the north.

The country’s average air humidity is over 80%, even 90% in rainy season and in drizzly weather.

Jungles along the country are home to rare, precious animals and plants. In addition, there are some sub-climate regions in Viet Nam including regions with temperate climate and unique sight-seeing, such as Sa Pa (Lao Cai Province), Da Lat (Lam Dong province) and plenty of lakes, streams, falls and extraordinary caves.

The mineral coal such as mines, bauxite and precious metal are mainly in the North and the Central; on the offshore and coastline we have lots of oil field and natural gas. In the rivers, lakes and territorial waters, we have variety of fishes, shrimps and aqua products.

The establishment, combat and development of Vietnam Militia and Self-Defence Force 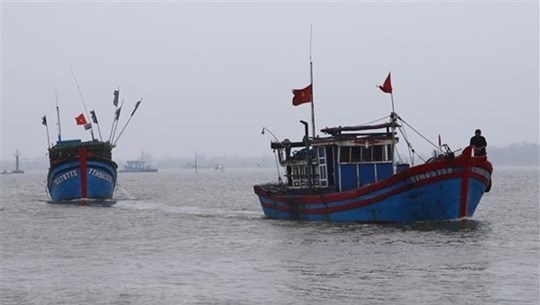 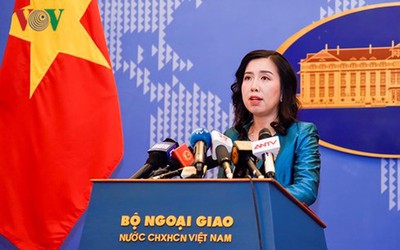 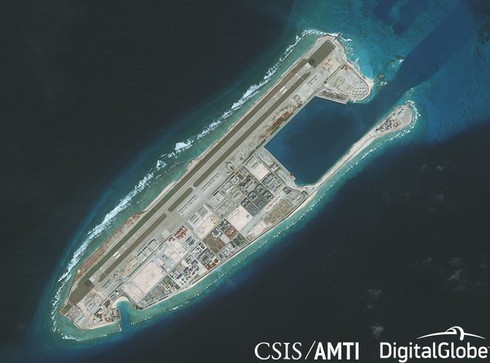 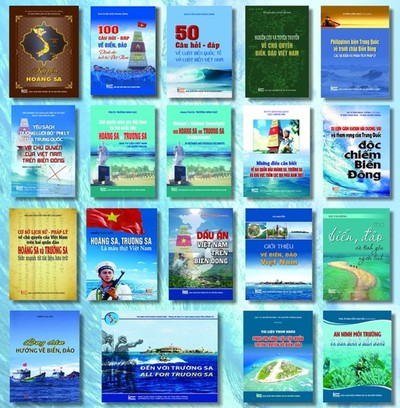 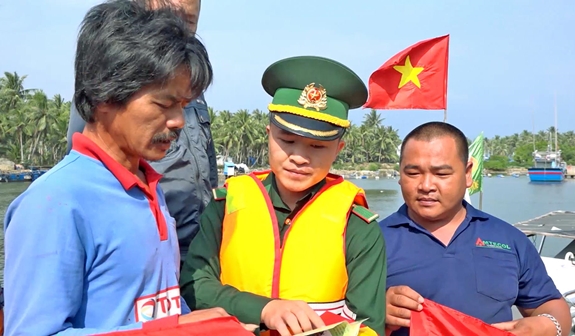 More in Seas and islands 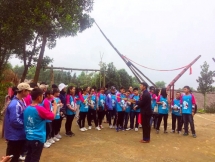 Half of seas, islands to be surveyed by 2030 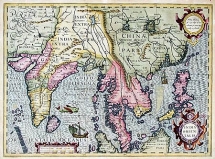 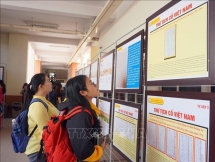 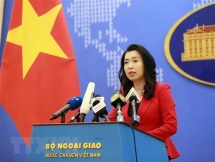 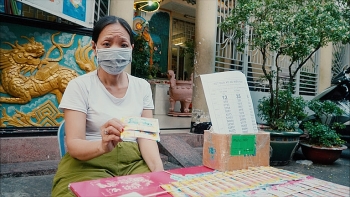 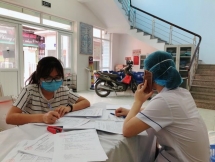 Youth actively support in prevention of COVID-19 for the community 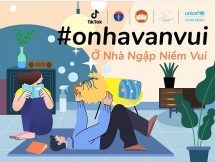 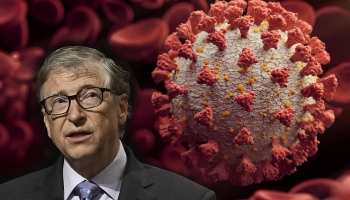 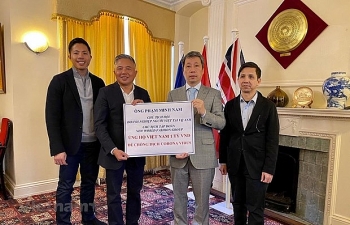