U.S President Joe Biden's administration shut down an inquiry launched by former president Trump to prove the coronavirus originated in a Chinese lab.
Chau Polly
May 27, 2021 | 15:20

The closely guarded inquiry by the State Department was ended amid “concerns about the quality of its work,” CNN reported, citing three unnamed sources.

The probe had been launched last autumn on the orders of Mr Trump and led by an aide to then-secretary of state Mike Pompeo, investigating whether China’s biological weapons programme was liked to the origin of the novel virus in Wuhan.

The development comes as some of the US’s top health officials demanded a swift investigation into the origins of coronavirus and amid renewed concerns about whether the virus escaped from the Wuhan Institute of Virology.

Health and Human Services Secretary Xavier Becerra on Tuesday said international experts should be allowed to independently investigate the “source of the virus and the early days of the outbreak,” reported the Washington Post, during a ministerial meeting of the World Health Organisation.

The most prominent theory since the start of the outbreak has been that the virus emerged from the meat of wild animals that was sold in a market in Wuhan. But the so-called “lab leak” theory, while mostly dismissed by experts, has been heavily pushed by US Republicans as part of Mr Trump’s rivalry with China.

A WHO team that went to various labs in China to investigate the source of the virus concluded in February that it was extremely unlikely the virus leaked from the Wuhan lab, Independent UK reported.

But the issue resurfaced this week after a report by the Wall Street Journal said three workers at the Wuhan lab became sick and were hospitalised in November 2019 not long before the first reported cases of Covid.

The report cited previously undisclosed US intelligence findings, but has been dismissed by Beijing officials who accused the US of “hyping the lab leak theory”.

“The United States continues to hype up the lab leak theory. Does it care about traceability or is it just trying to distract attention?” Chinese foreign ministry spokesperson Zhao Lijian said.

Dr Anthony Fauci, the US’s top virologist, has previously dismissed the lab leak theory but admitted after the WSJ report that he is not 100 per cent “convinced” Covid developed naturally, backing an investigation.

The decision to dissolve the probe launched by the Trump administration came after Biden officials were briefed about the draft findings of the team, with questions raised on the legitimacy of the findings.

But the Biden administration also says it remains “sceptical of Beijing’s role in limiting investigators from accessing information” which could be crucial to know the origin of the virus.

The State Department confirmed that US intelligence agencies are continuing to look into the matter closely even as the inquiry has been stopped.

Origins of the inquiry

The State Department project began in late 2020, months after Pompeo and President Donald Trump first claimed that the virus could have originated from the Wuhan Institute of Virology. In May 2020, Pompeo claimed there was "enormous evidence" and a "significant amount of evidence" to support the claim -- despite the US intelligence community saying there was no definitive answer as to precisely where and how the virus began transmitting.

Pompeo did not respond to CNN's requests for comment, according to CNN.

The inquiry also came amid a broader effort by some in the Trump administration to look for ways to blame the Chinese government for the outbreak and deflect responsibility from its own handling of the virus, which had claimed over 200,000 lives by Election Day in November.

As Trump and Pompeo regularly spoke about the "China virus," their continued suggestions that the virus originated in a lab raised concerns among some State Department and intelligence officials over what they viewed as attempts to politicize what little the US knew about the virus's origins. But those involved in the effort looked at it as more of a need to probe unanswered questions, rather than a politically motivated program.

Still, the quiet inquiry eventually became a contentious issue at the State Department during the few months it was active.

Officials involved in the effort relied on scientific research as well as public and classified information to probe the lab leak theory, including looking into any possible connection between the virus and the Chinese government's biological weapons program, three of the sources told CNN.

The Chinese government is party to the major international agreements regulating biological weapons which prohibit developing, producing, transferring or stockpiling of bacteriological and toxin weapons. The US government has said that it believes China maintained an offensive biological weapons program even after joining the Biological and Toxin Weapons Convention in 1984. China refutes this.

Biden administration criticizing the WHO

National security adviser Jake Sullivan has been vocal in criticizing the World Health Organization's efforts thus far, which have been inhibited by the Chinese government restricting their access.

"Going forward, all countries, including China, should participate in a transparent and robust process for preventing and responding to health emergencies, so that the world learns as much as possible as soon as possible," Sullivan said in February. The State Department has echoed those calls.

The WHO, too, has said the theory needs more investigation and more access is required.

Biden national security officials have also stated publicly that the US intelligence community does not have any solid details about the origin of the virus.

"It is absolutely accurate the intelligence community does not know exactly where, when or how Covid-19 virus was transmitted initially," US Director of National Intelligence Avril Haines said last month during a congressional briefing.

Despite continued calls for the need to understand what caused the Covid-19 outbreak more clearly as a way of preventing a future pandemic, the US still is far from understanding its precise origin. 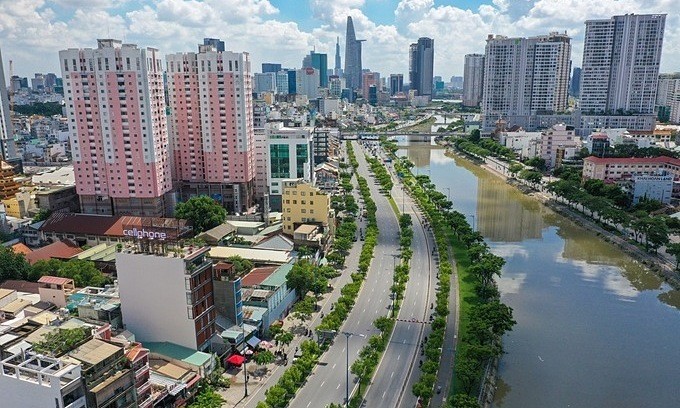 A mental health care programme would be launched in Ho Chi Minh City, the country’s current biggest Covid-19 hotspot, amid worrying impacts of the pandemic, both physically and psychologically.
September 05, 2021 | 09:55 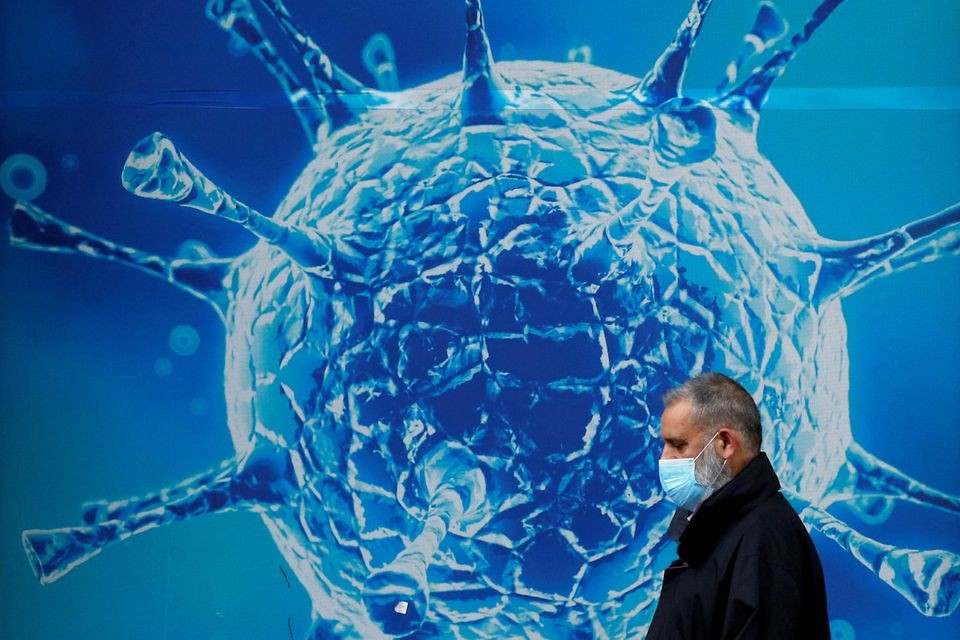 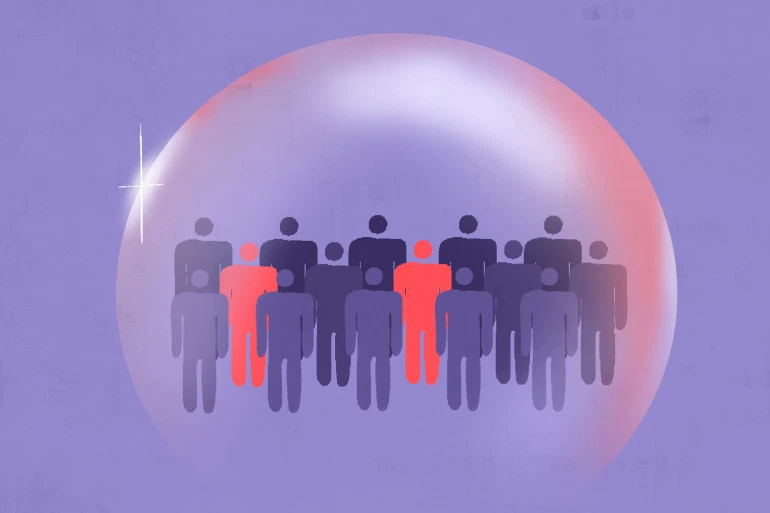 AstraZeneca Developer: Herd Immunity 'Not a Possibility' Due to Delta

Reaching herd immunity is “not a possibility” with the current Delta variant, the head of the Oxford Vaccine Group has said.
August 12, 2021 | 08:51