Can Tho and EU Countries Eye Investment Opportunities

Chairman of Can Tho People's Committee Tran Viet Truong on March 22 worked with Ambassador Giorgio Aliberti, head of the European Union Delegation to Vietnam, and Ambassadors of member countries.
Rosie Nguyen
ngtrang12.ftu@gmail.com March 24, 2022 | 13:31

At the meeting, Chairman of the City People's Committee Tran Viet Truong appreciated the visit of the European Union Delegation to Vietnam to Can Tho city.

Currently, Can Tho city is opening up and recovering the economy. The city is also making use of the advantages specified in Resolution No. 45/2022/QH dated January 11, 2022 of the National Assembly.

The resolution is about piloting policies for the development of Can Tho city to maximize its potentials and strengths. Therefore, the city wants domestic and foreign investors to invest in Can Tho city, including countries from the European Union.

According to Tran Viet Truong, last year, the export turnover of goods to European markets was US$125.92 million. The main export items are rice, seafood, agricultural products, garments, pharmaceuticals, and handicrafts.

The import turnover was US$14.45 million. The main imported items are pharmaceutical materials, veterinary drugs, and fabrics.

Regarding the cooperation between Can Tho city and partners from EU countries, Chairman of the City People's Committee said that Can Tho has had cooperation, investment programs and friendly exchanges with countries such as France, Hungary, Netherlands, Germany.

For other EU countries such as Germany, the Netherlands and Denmark, the city has also implemented practical activities in health, education, agriculture and environment.

Regarding the cooperation, Tran Viet Truong wants Giorgio Aliberti and the Ambassadors of member countries to support Can Tho city in fulfilling the contents signed with the localities; introduce the potential, investment opportunities of Can Tho city to associations and investors in European Union countries.

He also wants them to create conditions for investors to understand more about the environment, foreign investment attraction policies and potential of each country. This is to increase the possibility of investment and business cooperation between enterprises.

On behalf of the European Union Delegation, Ambassador Giorgio Aliberti appreciated the potential and development opportunities of Can Tho city in the development strategy of the Mekong Delta region.

Giorgio Aliberti said Can Tho as well as localities in the Mekong Delta region are facing challenges due to climate change such as drought, saltwater intrusion, sea level rise. Therefore, it is necessary to have stronger cooperation with parties to overcome and recover sustainably.

He also said he would continue to act as a bridge to enhance exchanges and cooperation between EU member states and Can Tho, especially in climate change adaptation. 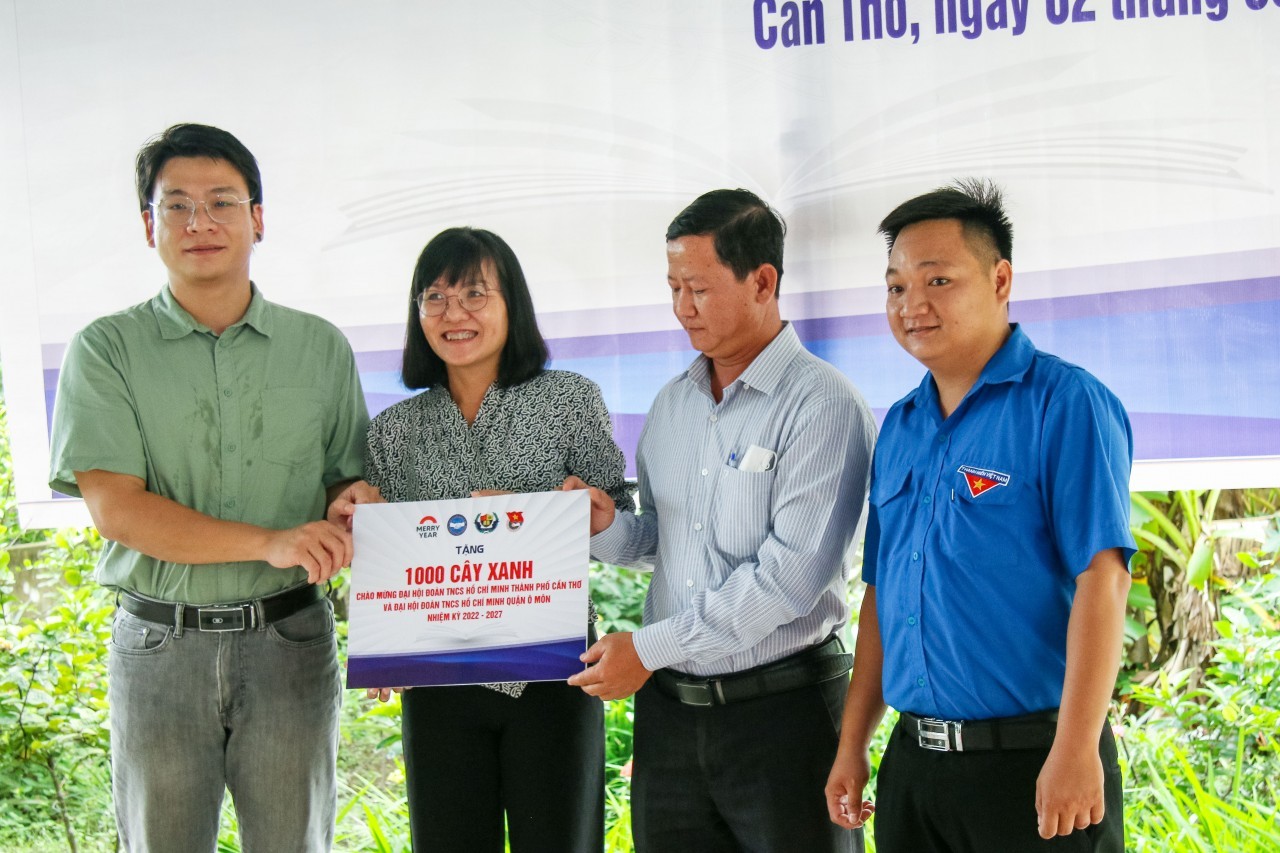