The Crown Prince and Princess of Denmark November 1 were welcomed at a ceremony hosted by Vice President Vo Thi Anh Xuan at the Presidential Palace, followed by a courtesy meeting with President Nguyen Xuan Phuc.

Denmark and Vietnam have a long history of close friendship and cooperation. With the mutual wish for a greener future, the visit by the Crown Prince Couple and a high-level business delegation is aimed at creating an even stronger bond between Denmark and Vietnam.

The visit is also part of celebrating the 50-year anniversary of Vietnam-Demark diplomatic relations.

The visit to Vietnam by Crown Prince Frederik and Crown Princess Mary Elizabeth from October 31- November 3 is expected to provide a good opportunity for Danish businesses to meet Vietnamese companies and experts, contributing to further stepping up the relationship between the two countries, Danish State Secretary for Trade and Global Sustainability Lina Hansen has said.

In an interview with VNA in Copenhagen on the occasion of the visit, Hansen stressed it aims to discuss a green future, sustainability, and common solutions.

The Danish Crown Prince is accompanied by representatives of over 30 leading Danish companies which specialize in wind energy, and efficient energy management and use. He will have meetings with Vietnamese leaders and attend trade and investment promotion activities.

Denmark opened its embassy in Vietnam five decades ago and the bilateral relationship has witnessed fruitful development, including the relations among not only their peoples but also businesses, the official said.

With the cooperation of Danish and Vietnamese experts, the two countries can build innovative solutions and better green solutions for the future, she added.

Building the foundation for the partnership between the two countries is a measure to further strengthen the bilateral relations, the official said, adding that the two sides will organize trade seminars and roundtables between companies and government agencies to share relevant experience and knowledge.

The Danish delegation’s visit to Vietnam is a good example of how the two countries can further promote bilateral relations, she stressed.

The Vietnam - Denmark relations have recorded many achievements in all traditional fields such as politics - diplomacy, economy - trade - investment, people-to-people exchange, and agriculture education and labor cooperation, and new spheres such as climate change adaptation, renewable energy, green growth, and sustainable development.

The Danish Royal family also has historic ties to Vietnam. The father of the Crown Prince lived his first years in Hanoi and visited Vietnam together with the Queen and the Crown Prince and Crown Princess in 2009 during an official state visit.

The Crown Prince visited Vietnam again in 2011 to celebrate the 40-year anniversary of diplomatic ties. 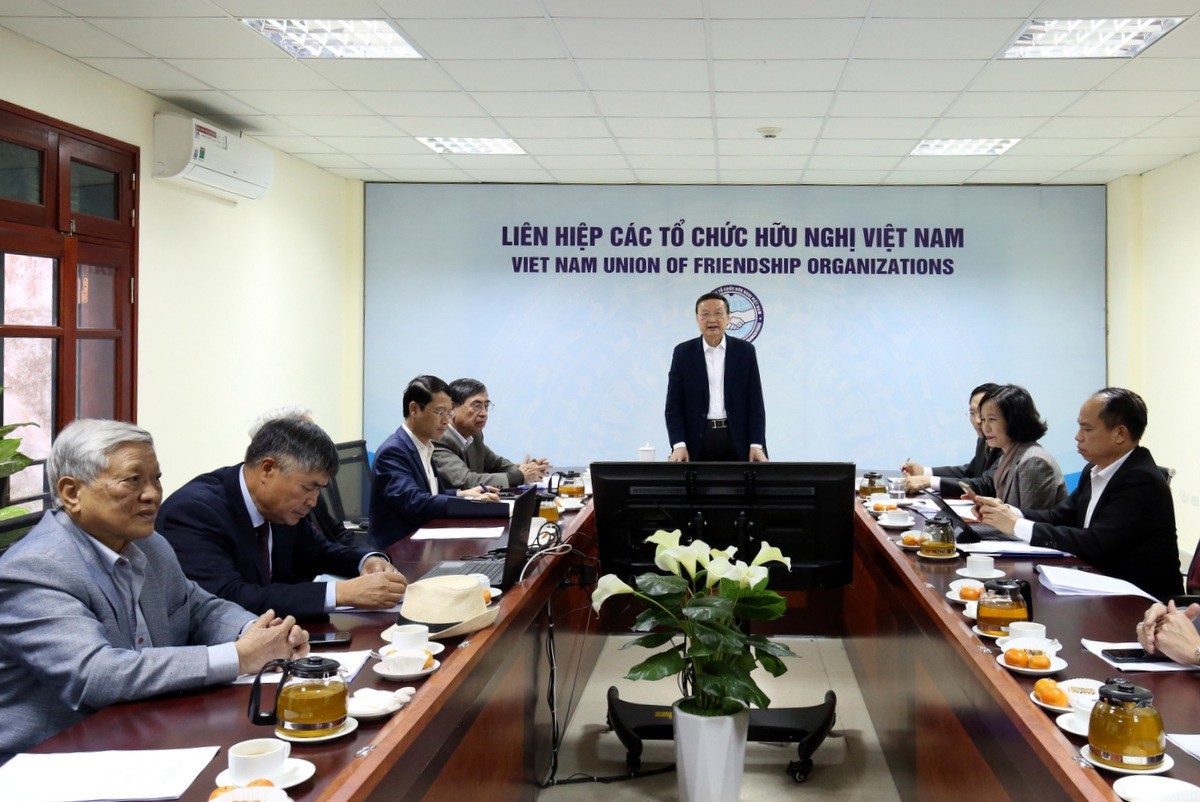