Deputy Prime Minister and Foreign Minister Pham Binh Minh received the Gwanghwa Medal from the Government of the Republic of Korea (RoK) at a ceremony held in Ha Noi on Wednesday morning.

Speaking at the event, South Korean Ambassador to Viet Nam Park Noh-wan said the Government of Korea spoke highly of Minh’s contributions to advancing Viet Nam-RoK relations over the past 10 years as the Foreign Minister of Viet Nam.

The diplomat congratulated Viet Nam on the successful containment of the Covid-19 and positive economic growth this year, thereby helping to maintain stable life for local residents as well as for Korean citizens and investors living and working in Viet Nam.

Minh expressed sincere thanks to the RoK President and Government for offering him the noble award, according to VGP

He highlighted that the Viet Nam-RoK cooperation has grown quickly across fields, from politics, economy to people-to-people exchanges over the past nearly three decades since the two countries established diplomatic ties.

Especially, both countries have still maintained good relations, with a bilateral trade volume equivalent to that in 2019, despite the serious challenges posed by the Covid-19 pandemic.

The Order of Diplomatic Service Merit is awarded by the President of South Korea for "outstanding meritorious services in the interest of enhancing national prestige and promoting amity with allies." It is a relatively rare honor, is usually awarded to a handful of people every year, and is one of the highest civilian awards of South Korea, according to Korean Legislation Research Institute. 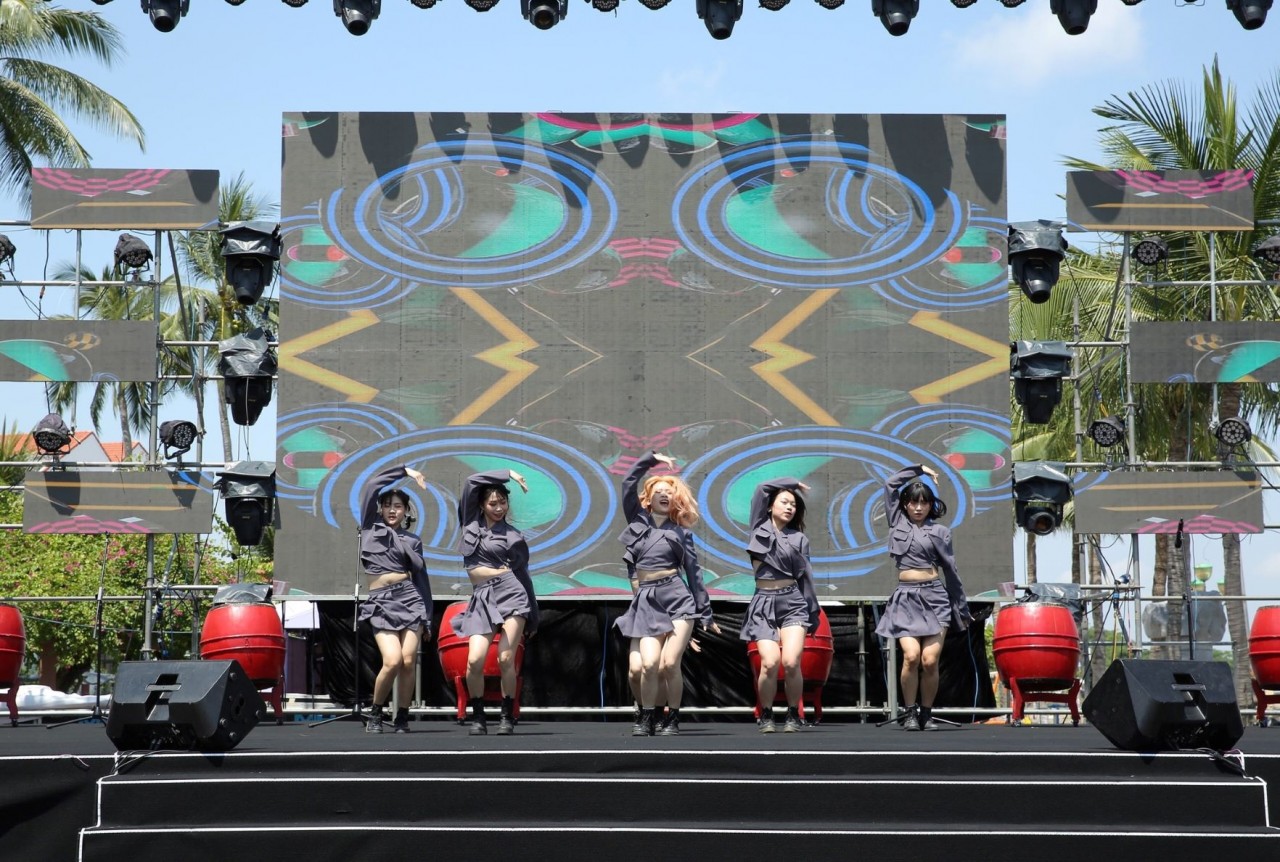 Day of Vietnamese Language (September 8) is launched to raise awareness among the overseas Vietnamese community about their mother tongue and to honor the beauty and values of the Vietnamese language.
August 08, 2022 | 15:51
Phiên bản di động