The Electoral College formally chose Joe Biden on Monday as the nation's next president, giving him a solid electoral majority of 306 votes and confirming his victory.
Valerie Mai
mnghonganh@gmail.com December 15, 2020 | 08:45

Joseph R. Biden Jr. was affirmed as the president-elect on Monday as members of the Electoral College pushed him past the 270 thresholds to win the White House, all but ending a disruptive chapter in American history in which President Trump sought to use legal challenges and political pressure to overturn the results of a free and fair election.

The president-elect passed the threshold after California cast its 55 votes for Mr. Biden on Monday afternoon, capping a day marked by heightened security in battleground states and an unusual level of scrutiny for what is normally a formal, procedural affair, said NY Times.

Biden earned 306 electoral votes in November compared with 232 for Trump.

The vote on Monday officially sends Mr. Biden to the White House, assuming the presidency after a trying election marked by deep divisions and a devastating pandemic that crippled the country and disrupted voting. Mr. Biden has been working aggressively to fill out his cabinet to prepare for when he takes office in January, aiming to have a team ready to combat the coronavirus and begin the long recovery.

Democrat Joe Biden called on Americans to “turn the page” on the Trump era in a prime-time speech on Monday, hours after prevailing over the Republican in the state-by-state Electoral College vote that officially determines the U.S. presidency.

“The flame of democracy was lit in this nation a long time ago,” he said in his speech to mark his Electoral College victory. “And we now know that nothing — not even a pandemic — or an abuse of power — can extinguish that flame. “In this battle for the soul of America, democracy prevailed," Reuters quoted the newly President-elected.

Biden reiterated that he will be a "president for all Americans" and called on everyone to "lower the temperature" and come together. "We're a great nation. We're good people. We may come from different places, hold different beliefs, but we share in common a love for this country, a belief in its limitless possibilities," he said. "For we, the United States of America has always set the example for the world, for a peaceful transition of power", according to ABC News.

What is Electoral College ?

Electoral College was established early in America's history and continues to play an important role in the country’s political process, as Michigan.gov explained.

Although the name suggests ivy-covered walls and classrooms filled with books, the Electoral College is responsible for formally selecting the next president and vice president of the United States.

On the night of the Presidential Election, most Americans stay tuned to news reports to find out who won. But even after the final votes are tallied and the winner is announced, the choice for president and vice president is not official until the Electoral College casts its votes.

The Electoral College is comprised of 538 people, known as electors, chosen nationwide to meet in their home states and cast one vote per person for president and vice president.

Electors pledge to support the candidate they represent and may not vote otherwise. Voters can be assured that electoral votes automatically go to the presidential candidate winning the popular vote.

Historically, electors have overwhelmingly voted for the candidate who wins the popular vote in their state -- but “faithless electors” can stray.

However, some experts aren't anticipating any spectacles with "faithless" electors this year.

"Because Joe Biden has won with such a large surplus of electors, the temptation for any one or two electors to defect is not present because it couldn't possibly affect the outcome," Pildes said. "[And] if the political parties have done their job in putting forward slates of electors who are going to honor the popular vote in the state for their candidate, which we have every reason to believe they were, then the electors are going to vote in accord with the popular vote in their state." But it is still a possibility.

Some can break their pledge to vote for their party's nominee, as seven successfully did in 2016, but this has happened very few times in the nation's history.

Earlier this year, the Supreme Court ruled on the "faithless electors" case, making it constitutionally permissible to bind electors to vote for the popular vote winner. 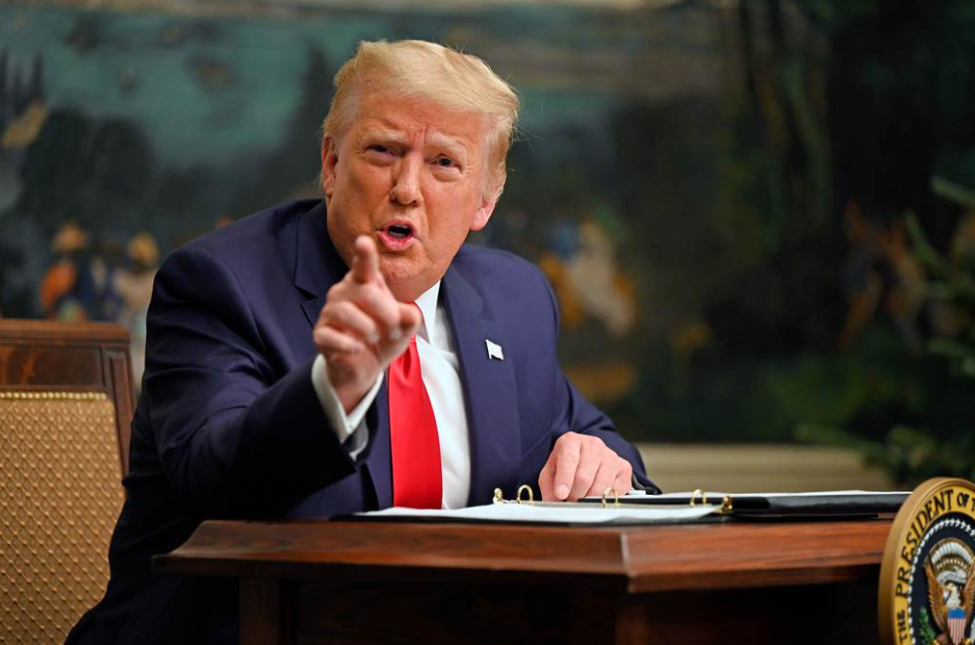 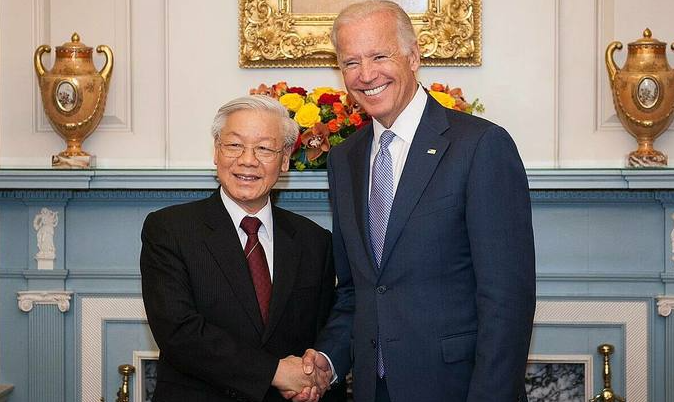 The possible revival of a major trade pact and a less aggressive policy on currency manipulation will benefit Vietnam when Joe Biden assumes the U.S. presidency, analysts say.
November 10, 2020 | 11:19