Who is Jill Biden? A Lady of the American sweet love story couple

Dr. Biden will make history as the first FLOTUS with a full-time teaching job. She is still an educator who worked full-time during Joe Biden's career and plans to keep her job after moving into the White House.
Tarah Nguyen
[email protected] November 11, 2020 | 10:21

Michelle and Barack. Barack and Michelle. The Obamas. For eight years (and still to this day), they were the political power couple that much of America looked toward for strength, encouragement, and light. But another duo that shined just as bright? President-elect Joe Biden, 77, and his wife Dr. Jill Biden, 69.

Previously, while working as a teacher, she deliberately distanced herself from her famous husband. Some of her students didn't even know she was Joe Biden's wife, calling her only by her preferred name, "Dr. B."

And just after Joe Biden was elected as the 46th president of the United States, his wife Dr. Biden was right by his side to offer her support and belief in her husband's new position.

"He will be a President for all of our families," Dr. Biden tweeted. Along with her sweet message, she shared a photo of herself wearing a mask next to her husband. While President-elect Joe Biden wore a hat reading "We just did," the couple held up a sign presumably from their first time in the White House, reading "Dr. & Vice President Biden Live Here." Except now, Dr. Biden covered up the "Vice," indicating her husband's new-and-improved title.

Like the Obamas, the Bidens have a decades-long relationship that's allowed them to power through and withstand the pressures of Washington and their own personal tragedy. And when you hear their story, it won't be too difficult to understand their connection.

In 1972, Biden lost his first wife and college sweetheart, Neilia, and 1-year-old daughter, Naomi, in a car accident, leaving him to raise their two sons, Beau and Hunter, alone. But three years later, he found Jill (née Jacobs), then a co-ed at the University of Delaware.

“She gave me back my life,” Biden said in his 2007 memoir Promises to Keep. “She made me start to think my family might be whole again.”

Though Jill is a passionate supporter of her husband, she is also fiercely independent.

She worked as an English teacher throughout Joe's tenure as Vice President from 2009 to 2017, becoming the first known Second Lady to work full time while serving alongside her husband.

At a campaign event in Iowa last November, Joe went off script and nibbled on his wife's finger while she was speaking at an event. She seemed to laugh it off, according to the businessinsider.

She also jumped up to protect her husband from a protester who stormed the stage at his Super Tuesday victory speech in Los Angeles in March. The moment quickly became a meme, and she was hailed "a hero" online.

Throughout the race, the Bidens demonstrated a united front, and Joe looked to his wife to keep him going. "The happiest times I've seen him have been when Jill is doing something," Sen. Kaufmann said.

Jill became First Lady-elect on November 7 after Joe won the 2020 presidential race, beating President Donald Trump. She was by his side when he gave his victory speech in their home state Delaware.

Jill plans on keeping her day job after she moves into the White House but has also said she will put education and advocating for military families and cancer awareness on her agenda. 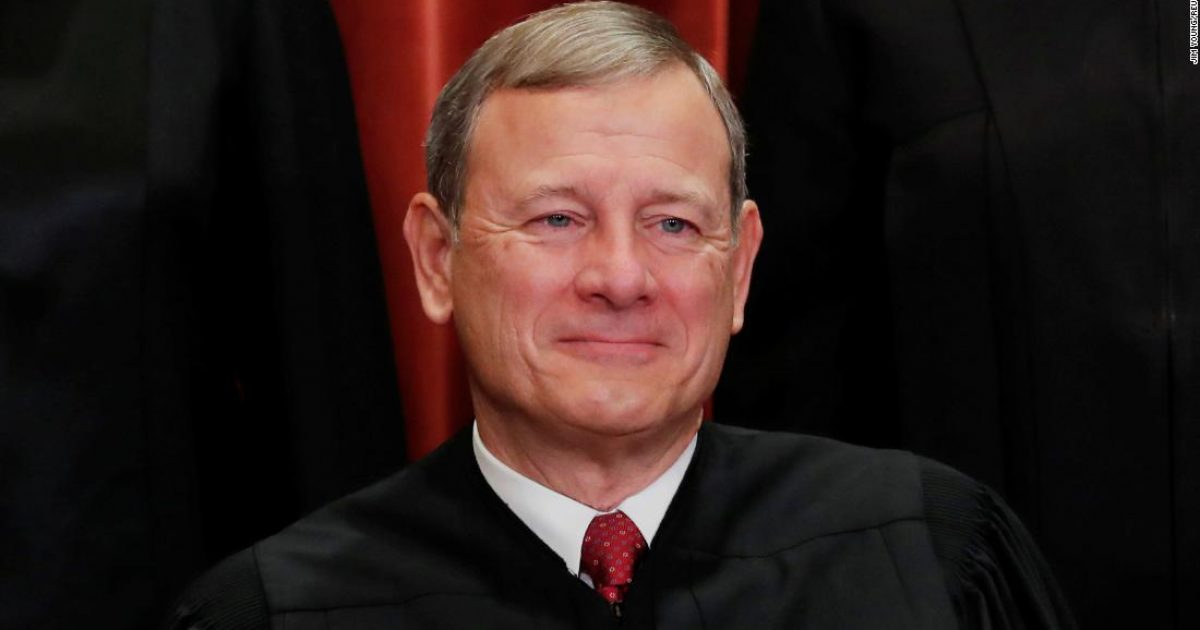