Speaking at the launching, Ambassador Giorgio Aliberti, head of the EU Delegation to Vietnam was pleased to see the submarine cables are involved European technology provided by two companies from Italy and Spain.

He highly valued the country’s breakthrough development in electrification, with over 99 percent of the population accessing stable power supply at reasonable prices.

He noted that energy is among the spheres the EU and Vietnam have had close cooperation in, and the EU has assisted the Vietnamese Government to carry out the target programme on the electrification of rural, mountainous and insular areas.

The submarine cables expanding the national grid to Nhon Chau Island is a success story of the cooperation among the EU, the Ministry of Industry and Trade, EVN and local authorities, according to the diplomat.

He also took this occasion to call on islanders to consume electricity efficiently and consider using renewable energy by installing rooftop solar panels.

According to Chairman of the Binh Dinh People’s Committee Ho Quoc Dung, the project ensures high-quality power supply for 600 households in Nhon Chau, which is an important prerequisite for the island to develop industry, trade, services and tourism, helping to safeguard the country’s maritime sovereignty and contributing to local sustainable development./. 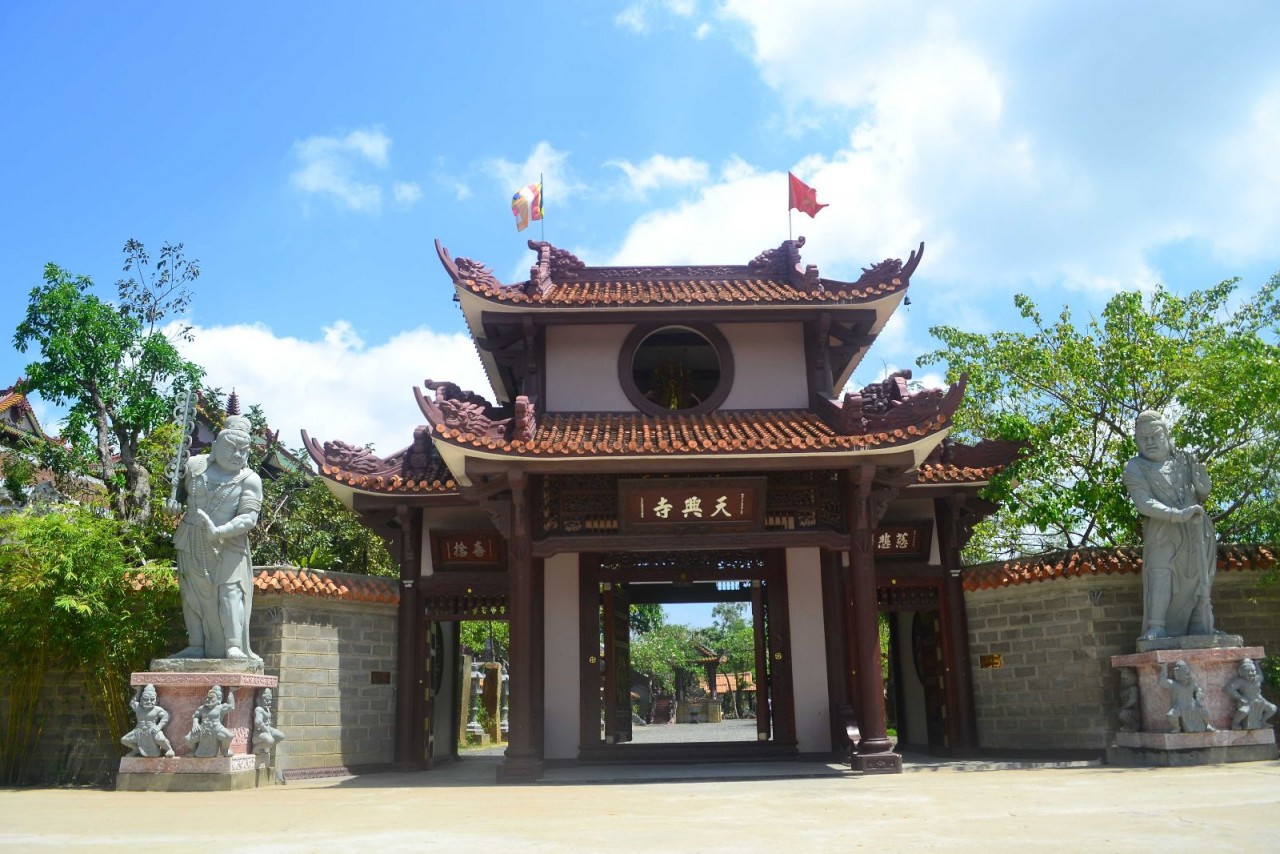 Six Most Famous and Sacred Pagodas in Binh Dinh 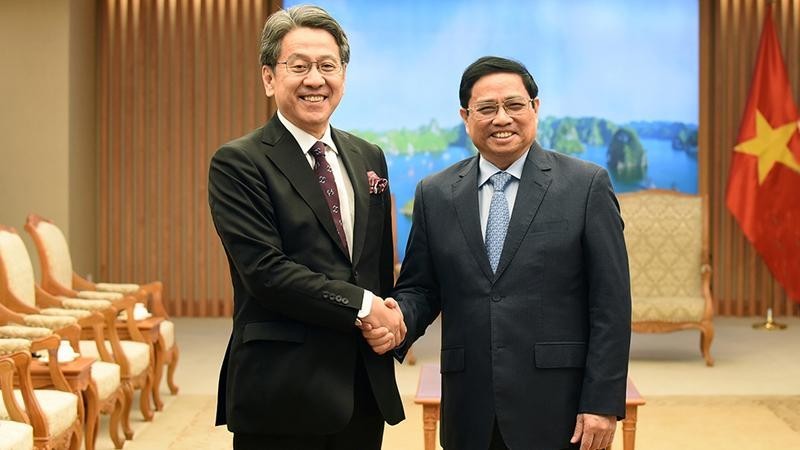 A closing workshop for the “Fit for Future” project, bridging the gender gap in the Information & Communication Technologies industry for disadvantaged youths was held in Hanoi.
September 24, 2022 | 11:53
Phiên bản di động