Changing the Covid-19 strategy to live safely with the virus is the key to economic recovery that can help Vietnam retain foreign direct investment (FDI).
Rosy Huong
[email protected] September 29, 2021 | 07:45

The suggestion was made by Nguyen Hai Minh, Vice Chairman of the European Chamber of Commerce in Vietnam (Eurocham).

He took the example of Taiwanese firm Polytex Far Eastern Co., Ltd that has increased its investment capital by US$610 million, and Japan’s Kraft Vina paper Co, Ltd that has also poured US$611.4 million into the northern province of Vinh Phuc.

Elsewhere, LG Display Co., Ltd of the Republic of Korea has increased their investment capital by US$1.4 billion in the northern port city of Hai Phong.

The northern province of Quang Ninh on September 19 granted an investment licence to a US$400 million project by Jinko Solar Vietnam Co. Ltd, one of the leading manufacturers of solar panels in the world.

According to Dau tu (Investment Review), recent announcements made by foreign investors on additional investment to expand production in Vietnam reflect their trust in Vietnam’s prospects for economic recovery.

Nestle, a Swiss company, said it is pouring an additional over $130 million, raising its total investment in Vietnam to $730 million to carry out a number of its projects in the next two years.

Urs Kloeti, Factory Manager of Nestle Bong Sen, was quoted by the newspaper as saying that his company believes in Vietnam’s role as an international and regional manufacturing hub in the future.

Other foreign firms have also committed to maintaining operations in Vietnam despite the fourth wave of Covid-19 outbreaks that have forced various localities to apply stringent preventive measures.

Tetra Pak of Sweden has confirmed that it will pump EUR5 million EUR ($5.86 million USD) to expand its existing EUR120-million plant in the southern province of Binh Duong.

The investment demonstrates the company’s trust in Vietnam’s strong economic recovery after the pandemic, according to Managing Director and President at Tetra Pak Vietnam Eliseo Barcas.

Despite current challenges triggered by the pandemic, Japanese firms in Vietnam are working to adapt and improve their production system in the new situation, said Chief Representative of the Japan External Trade Organisation (JETRO) in Hanoi Nakajima Takeo.

European businesses stand side by side with Vietnam

VietnamPlus cited Alain Cany, Chairman of the EuroCham in Vietnam, as saying that the European business community is determined to stand side by side with the Vietnamese Government in this tough time and believes that the Government will successfully bring Covid-19 under control like it did before.

As they have showed their determination to maintain operations in Vietnam, most foreign investors hope that the Government will promptly devise a clear plan for reopening and economic recovery, or else current investment plans will be delayed and newcomers cannot enter the country to study investment possibilities.

Experts said it’s time for Vietnam to prepare to live safely with Covid-19 in a new model adopted by many other countries in the world, according to VOV.

Minh underlined the need to adapt to the pandemic in line with both modern trends and in a global context.

The Covid-19 prevention and control strategy should be changed flexibly, which is the key to economic recovery, he said.

He affirmed that despite the negative impact caused by the pandemic, European businesses consider Vietnam an attractive investment destination in the long term.

Minh cited a Eurocham survey saying the prolonged Covid-19 outbreak has negatively affected 60% of European businesses, forcing them to scale down production.

The extended enforcement of social distancing measures has exerted a significant impact on the activities of FDI enterprises, leading to a supply chain disruption and a shortage of workers, especially foreign experts.

However, many European financiers have chosen not to withdraw their capital from the Vietnamese market despite the Covid-19 challenges.

To retain foreign investment, Minh suggested that Vietnam speed up the Covid-19 vaccination process for employees of FDI enterprises, including European businesses, while simultaneously devising solutions aimed at living safely with Covid-19.

He also proposed removing obstacles for FDI enterprises by exempting quarantine period for foreign experts with a vaccine passport, as well as carrying out customs clearance procedures in a fast manner./. 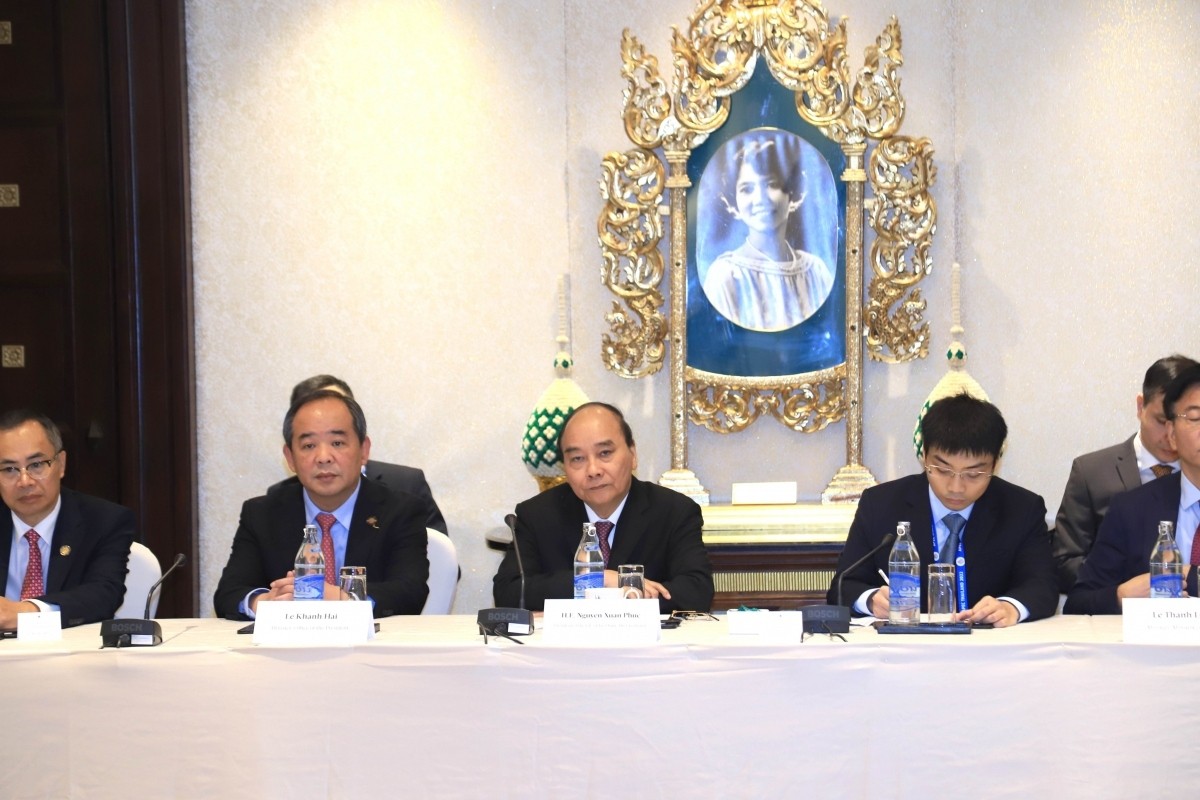 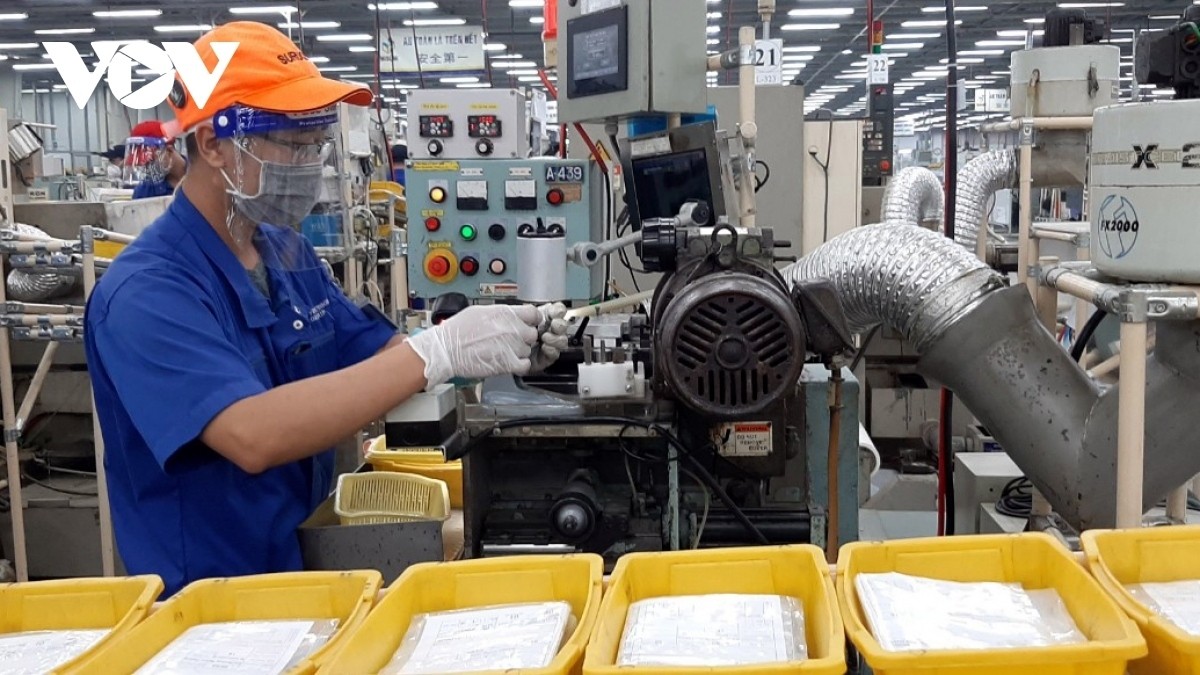