Illumix, creators of the popular augmented reality (AR) gaming title Five Nights At Freddy’s AR (FNAF) has pointed out that due to COVID-19 restrictions this year, with more people looking to gamesand in-home scares rather than going out and about for trick or treating and Halloween activities, according to Auganix.

Five Nights at Freddy’s AR, an augmented reality-based survival horror game where animatronics jump out at users in their own homes, was one of the first game titles where AR was core to the gameplay, rather than an optional feature, which helped to create a new style of horror gameplay.

The latest Halloween updates to the game include:

Introducing new modes of mixed reality gameplay – While players still have the experience of seeing the animatronics in their real world environment, certain characters will take users into a virtual world, right from their phones.

In addition, the company has also introduced innovative AR Interactions to the game, including new mechanics that leverage sound, motion, visuals, and even user actions to deepen immersion in the blended digital-real world. For example, users can locate and ‘pick up’ digital objects, have real objects trigger digital content, or are forced to be still or move to increase their levels of involvement and immersion with the brand.

Illumix added that in order to develop interactive experiences from the camera-first perspective, it has meant looking at the user experience through a fresh lens and creating original AR technology. The company has therefore been developing its proprietary AR engine to allow it to continue building MR games with greater reach. Illumix added that as a result it anticipates that much like Unreal Engine did for Epic Games, its own platform is “set to become the primary platform for any company looking for AR-first content & next-generation media.”

Illumix has secured USD $13 Million in funding to date and is actively growing/hiring, with revenue, monthly active users, and daily active users increasing month on month, according to the company.

Truly, this is a Five Nights game that should please fans and newcomers alike. Featuring a host of various minigames and terrifying encounters from the entire series, there is loads of classic content to make you scream yourself silly, The Boxhub cited.

That includes seeing where it all started, or jumping into the latest horror on offer. Of course, this original content from the previous five games has been updated and remade for a more immersive experience.

In addition to the collection of the series’ best, there is brand new content as well. This includes a shooting gallery, a free-roaming corn maze (I got scared just thinking about that one), and an assembly line that allows you to construct your very own animatronic abomination.

Five Nights at Freddy’s: Help Wanted is a collection of classic and original mini-games set in the Five Nights universe. Survive terrifying encounters with your favorite killer animatronics in a collection of new and classic FIVE NIGHTS AT FREDDY’S™ experiences. “Where fantasy and fun come to life!”

• YOU’RE HIRED – Time to get your hands dirty. Repair claustrophobic ventilation systems, troubleshoot broken animatronics that could activate at any moment, or spend your evenings cowering in the nighttime security guard office. 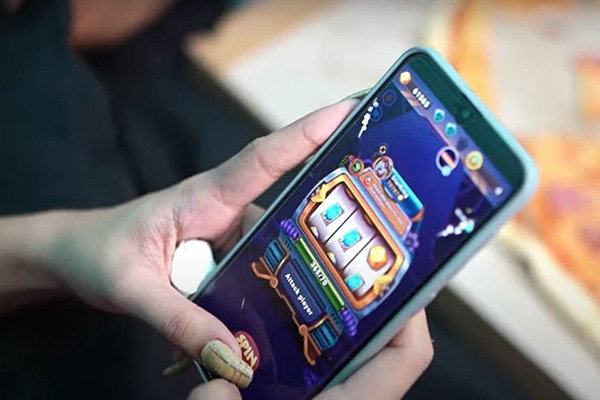 These pioneering projects show the creativity of Vietnamese people and bring opportunities for Vietnam to shine in the cryptocurrency economy.
January 03, 2022 | 10:17 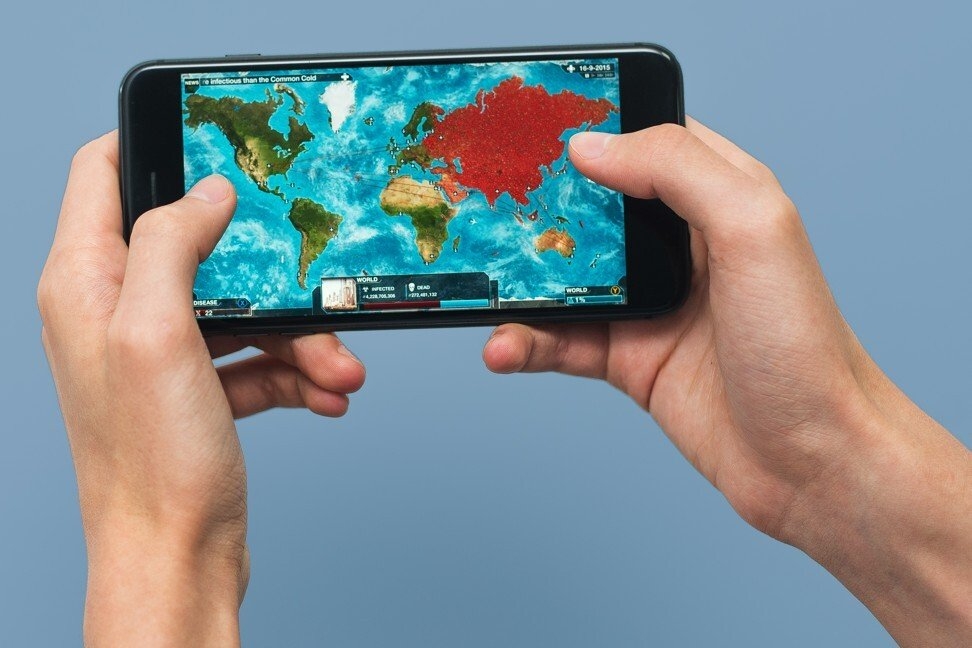 Roughly 20,000 games are thought to be using a loophole to sell games on the App Store in China without a license. And the U.S tech giant Apple has informed developers who offer iPhone games in China that they are now required to obtain a license from the Chinese government in order to continue offering those games in the Chinese App Store.
June 23, 2020 | 07:27