Vietnam has successfully completed its role as a non-permanent member of the United Nations Security Council (UNSC) for the 2020-2021 term.
Rosy Huong
huongthhd@gmail.com January 18, 2022 | 08:27

Foreign Minister Bui Thanh Son told a press briefing in Hanoi on January 17 that over the past two years Vietnam, together with other permanent and non-permanent members of the UNSC, has worked hard to address global challenges, including conflicts, climate change, epidemics and terrorism, in order to maintain peace and stability worldwide.

Vietnam has proactively, positively and responsibly joined the Security Council, proposing many initiatives and promoting the body’s role in seeking solutions to global challenges on the basis of the UN Charter and international law.

“Vietnam attaches great importance to and wishes to contribute to promoting the work of the UN Security Council for the common interests of UN member states, and at the same time contribute to maintaining international peace and security,” Son was quoted by VOV as saying.

During the past two years, Vietnam and other UNSC members have pursued a multilateral approach, persistently upholding the UN Charter and international law. They have promoted the search for durable, comprehensive solutions to the root causes of conflicts, and strengthened cooperation between the UN, UNSC and regional organizations in maintaining international peace and security.

Vietnam has played an active role in organizing the UNSC’s first open debate on cooperation between the United Nations and the Association of Southeast Asian Nations (ASEAN) as well as in promoting ASEAN’s centrality and presence at the UNSC in resolving regional issues, including Myanmar.

In addition, it has sent forces to the United Nations Peacekeeping Missions at hotspots globally, proposed International Day of Epidemic Preparedness, and initiated the establishment of the Group of Friends of the 1982 United Nations Convention on the Law of the Sea (UNCLOS).

“Vietnam has achieved all set targets with some aspects succeeding beyond expectation”, stated Ambassador Dang Dinh Quy, Permanent Representative of Vietnam to the UN, during an interview granted to Vietnam News Agency on the occasion of Vietnam’s completion of its term as a non-permanent member of the UNSC in 2020-2021.

The ambassador noted that in the past two years, Vietnam participated in 840 meetings from the ambassador level, along with negotiations on and approval of 245 documents, while during the months the country served as President of the council, 26 documents were adopted.

Quy said that Vietnam had chaired the proposal, compilation, and negotiations for two resolutions of the UNSC as well as three Presidential statements, along with two resolutions of the UN General Assembly and the formation of the Group of Friends on the 1982 UN Convention on the Law of the Sea (UNCLOS), which has drawn the largest number of participants among UN friend groups.

According to the diplomat, three factors helping Vietnam secure a successful working term at the UNSC are the country's political asset, including a glorious national history and tradition as well as success of the “Doi Moi” (Renewal) cause; sound diplomatic policy; and mechanisms of directing and implementing this policy, as evidenced in the country’s effective activities at the UNSC.

Ambassador Quy affirmed that in the past two years, Vietnam has taken many reforms in external policies at the world’s largest multilateral forum.

First of all, Vietnam has exerted great efforts and put forward many initiatives, he said.

Second, Vietnam has performed the role of a mediator among world powers and groups of countries, helping them understand each other better and gain better understanding of the ASEAN regarding the Myanmar issue, and of the Democratic People’s Republic of Korea regarding the nuclear weapon matter in the Korean Peninsula.

When there was disagreement among countries regarding such issues as those related to security, climate change, or Syria and Yemen, Vietnam, with its good relations with different groups, helped coordinate and reach certain agreements, Quy said.

Third, Vietnam has taken up a leading role, the ambassador said, noting that Vietnam took the lead in petitioning the UN to make December 27 the annual International Day of Epidemic Preparedness. The Group of Friends on the UNCLOS, which was initiated by Vietnam, has seen the participation of 113 countries, he said, adding that the group meets every three months to discuss issues related to the application of the UNCLOS to ensure the interest of all parties as well as international peace and security./. 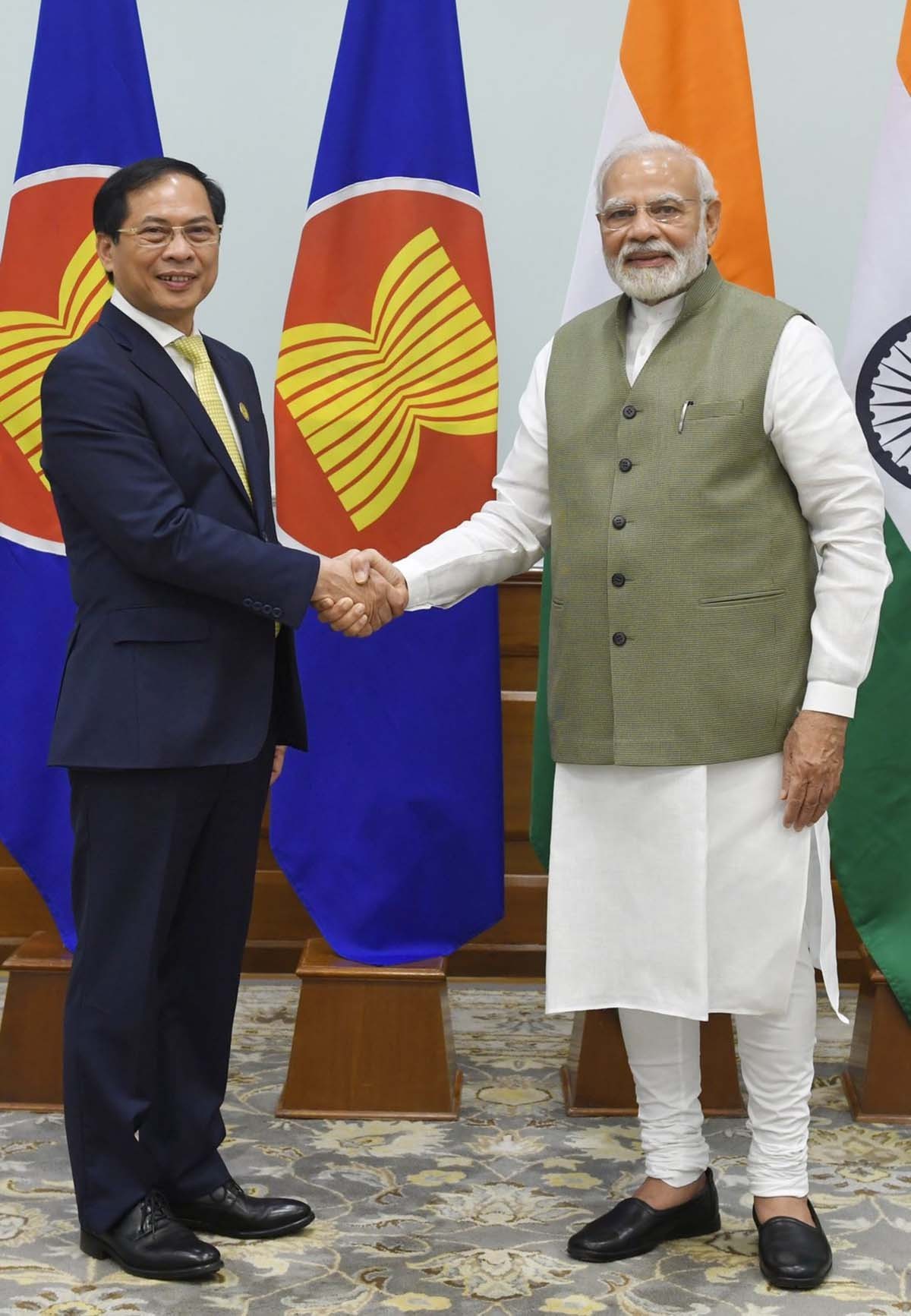