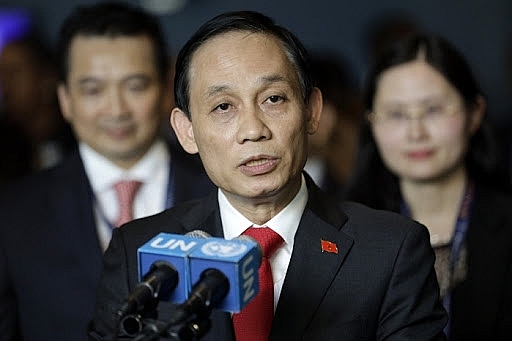 Vietnam performed its role as a non-permanent member of the United Nations Security Council (UNSC) well in the first half of this year, contributing to creating an international and regional environment conducive to national development and bolstering ties with countries for the common goal of peace, stability, and prosperity, said Deputy Foreign Minister Le Hoai Trung. 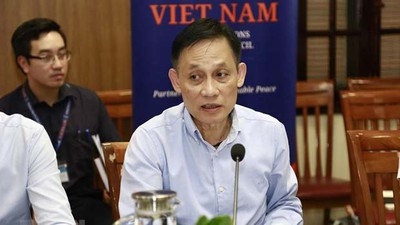 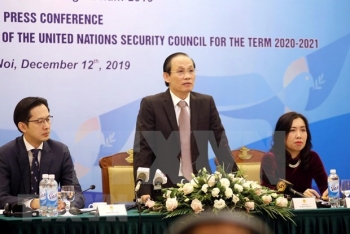 Vietnam is ready to take on the role of non-permanent member of the UN Security Council (UNSC) from January 2020, according to Deputy Foreign Minister Le Hoai Trung.