Many foreigners living and working in Ho Chi Minh City facing difficulties due to the Covid-19 pandemic received support from their localities on Sept. 16.
Rosie Nguyen
ngtrang12.ftu@gmail.com September 18, 2021 | 16:00

On Sept. 16, the Vietnam Fatherland Front Committee of Thu Duc City (HCMC) visited and supported foreigners who are facing difficulties in their wards.

The Vietnam Fatherland Front Committee of Thu Duc City sent gifts to foreign individuals and households facing difficulties due to the impact of the Covid-19 pandemic. Each gift is worth VND 2.5 million (US$109), including 2 million in cash and a gift worth 500,000 dong (US$22).

In the area of Vo Van Hat Street (Long Truong Ward), the delegation went to the residence of Schluter Christian, 53, from Germany, and his family to visit and give gifts. Christian has lived and worked in Vietnam for about 17 years. He married a Vietnamese woman 15 years younger than him, and has five children.

Christian's family lives in a rented house, which is both a living place and a teaching place for children around the area. Having lived in Vietnam for a long time, Christian speaks Vietnamese fluently.

Christian said that before the pandemic, he was a foreign language teacher at many centers and schools in Ho Chi Minh City. In addition, to earn extra income, he also teaches English at home for his children's friends.

The Covid-19 pandemic broke out in Ho Chi Minh City, causing all his work to stop. Christian said: “Before, I could go to work so I had money. I can't go to work now, so my money has gone to zero. I don't have money, so I have to go to my grandparents."

In Phuoc Long B Ward, the Vietnam Fatherland Front Committee of Thu Duc City visited and supported four foreigners who are facing difficulties in the area, of which in particular, Iqbal Nasir, 34, Pakistani nationality, speaks Vietnamese well.

Nasir said he went to Vietnam to work and married a Vietnamese woman. Nasir opened a company to supply medical equipment to Vietnam, but it has been closed for a long time due to the pandemic.

“People give food, but I can't eat Vietnamese food. I hope the pandemic will end soon," said Nasir.

A local official said that the government was very interested in foreigners in the area because their taste and way of eating was different to Vietnamese people. Therefore, when supporting necessities, it was also necessary to consider and choose the appropriate food.

According to Trinh Thi My Hue, vice chairman of the Fatherland Front Committee of Thu Duc City, in the past three phases of support, the city has reviewed and made a list of 66 cases of foreigners facing difficulties, with a total of VND 165 million dong.

"We will still continue to review to promptly support and encourage foreigners who are facing difficulties in the area," Hue said.

Property Ownership for Expats: What Do You Need? 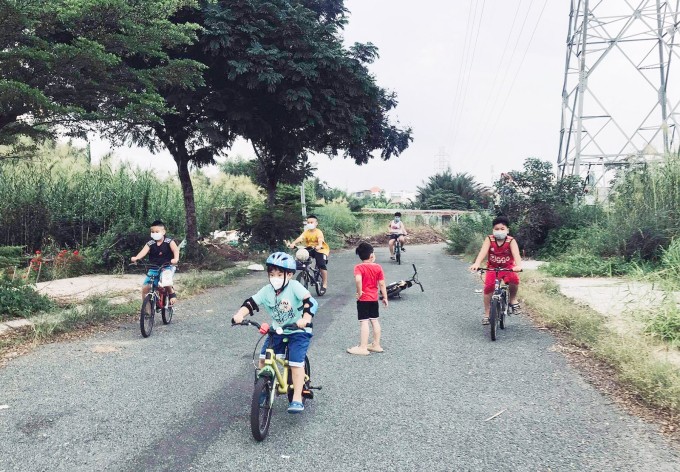 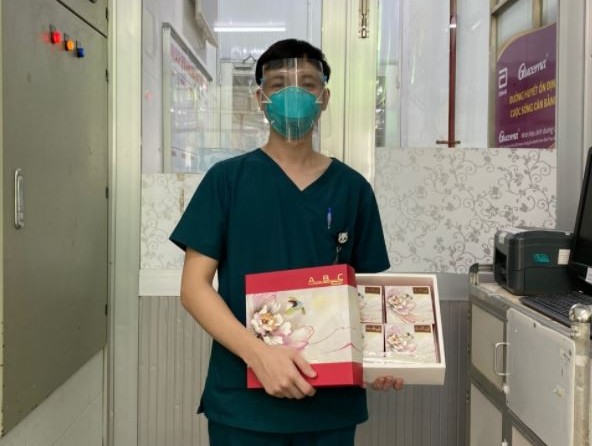 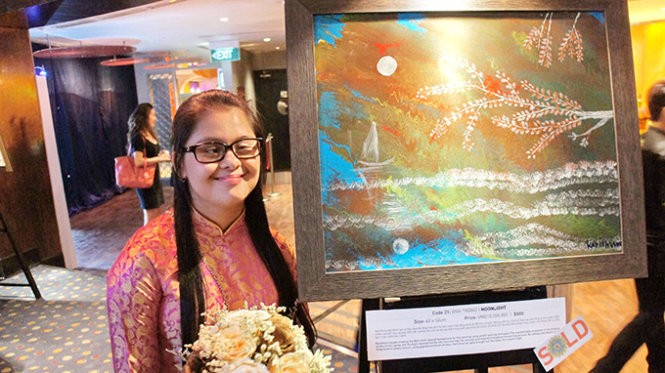 The Love for Vietnam of a Special Indian Artist

Diagnosed with Down Syndrome as a baby, Indian artist Karishma Kannan has done extraordinary things to support disadvantaged children and give back to Vietnam, a place that she calls her second home.
October 07, 2021 | 17:21 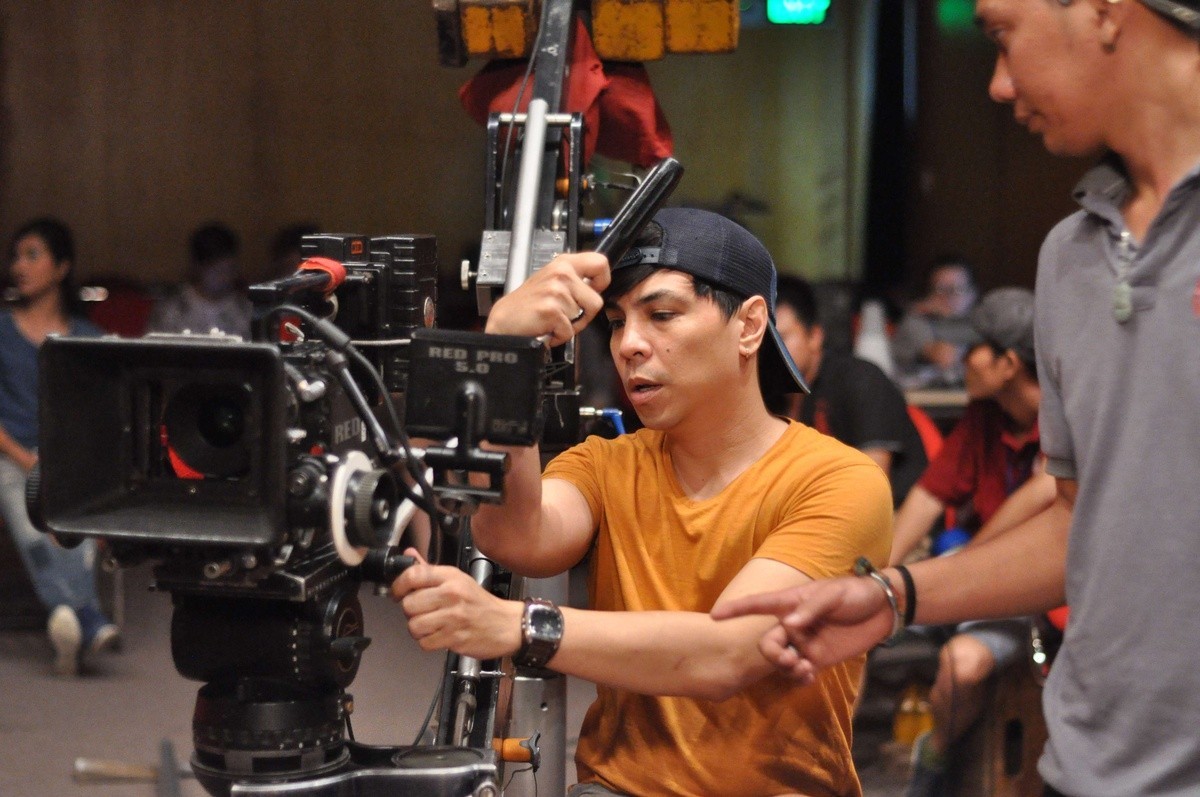