Vietnam has changed miraculously, said Mark Gillin, former Chairman of the American Chamber of Commerce in Vietnam, in a recent interview with VOV.
Jennifer Tran
May 05, 2020 | 21:47

Gillin, who is now Director of American Indochina Management, said he came to Vietnam in 1993 when the US and Vietnam hadn’t yet set up commercial relations.

According to Gillin, the biggest change Vietnam has made is transferring from a ‘closed’ to ‘open’ country. After 25 years of normalizing diplomatic ties, Vietnam has become one of the 16 largest exporters to the US, Gillin told VOV, adding: “It's really fantastic when you consider where we started and where we were. It's the most internationally engaged country in the world, and let me get you some example of why.”

“First of all, consider trade as a percentage of GDP, Vietnam is, I believe, in the top 8 in the world. Consider FDI, again Vietnam is among the top in the world. Since I've been here in 1993, no country has transformed economically and socially as much as Vietnam,” he said.

In the interview, Gillin also mentioned the factors that need to be improved to make Vietnam become more attractive to American investors.

“Very simple, continue to simplify everything” he said.

“I'll tell you a story. When I first came to Vietnam, it was really difficult. Just to get a licence could take 6 months or a year and I used to complain to my staff. Now the difference from where we were to where we are in term of the ease of doing business is extraordinary.”

Besides, the government needs to create more favorable conditions for investors, Gillin added. The application of e-commerce, e-customs and e-taxes will really help business save time and money.

Living and working in Vietnam for over 25 years, Gillin said, what impressed him most was the solidarity of Vietnamese people. Solidarity is seen in daily life and even at work. People really care about each other, in the family, in working places, and in small groups. He was also impressed with the industriousness and optimism of Vietnamese people.

As Vietnam and the US is celebrating 25 years of diplomatic relations this year, Gillin said there is still lot of potential for future cooperation.

“Vietnam is becoming one of the leading countries in ASEAN, bringing people closer together. The cooperation between the two countries Vietnam, US also contributes to the sharing of technical achievements, human resources, which I think there is a lot of potential for cooperation.” 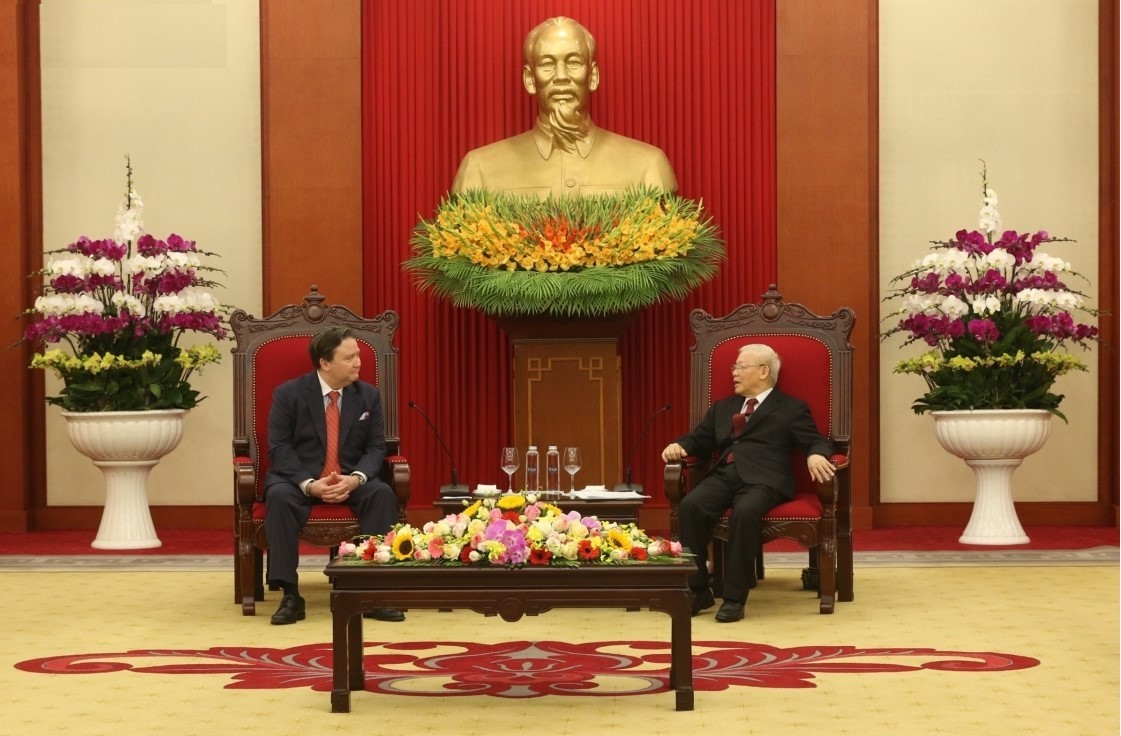 The two countries have great potential for stronger development in the ahead, including in new areas such as climate change adaptation and epidemic response.
April 26, 2022 | 12:25 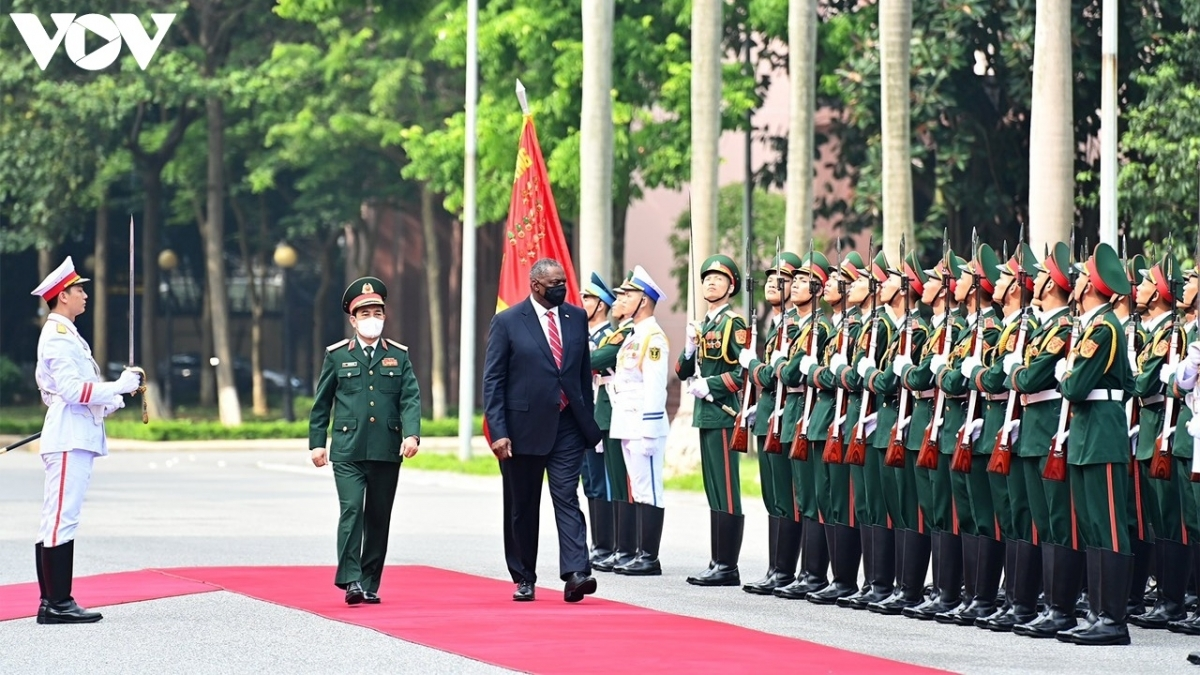 Vietnam and the United States will increase bilateral defence cooperation, with priority to be given to addressing wartime legacy, improving law enforcement capacity at sea, and combating COVID-19.
July 29, 2021 | 14:07 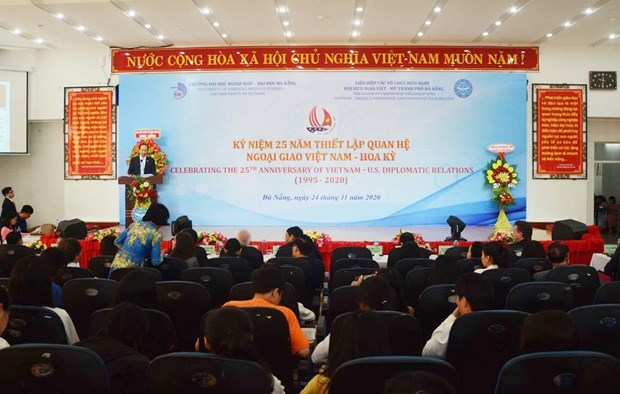 The Da Nang city Union of Friendship Organisations and the city's Vietnam-US Friendship Association, along with the University of Foreign Language Studies - University of Da Nang jointly held a ceremony on November 24 to mark the 25th anniversary of Vietnam-US diplomatic ties.
November 25, 2020 | 08:18 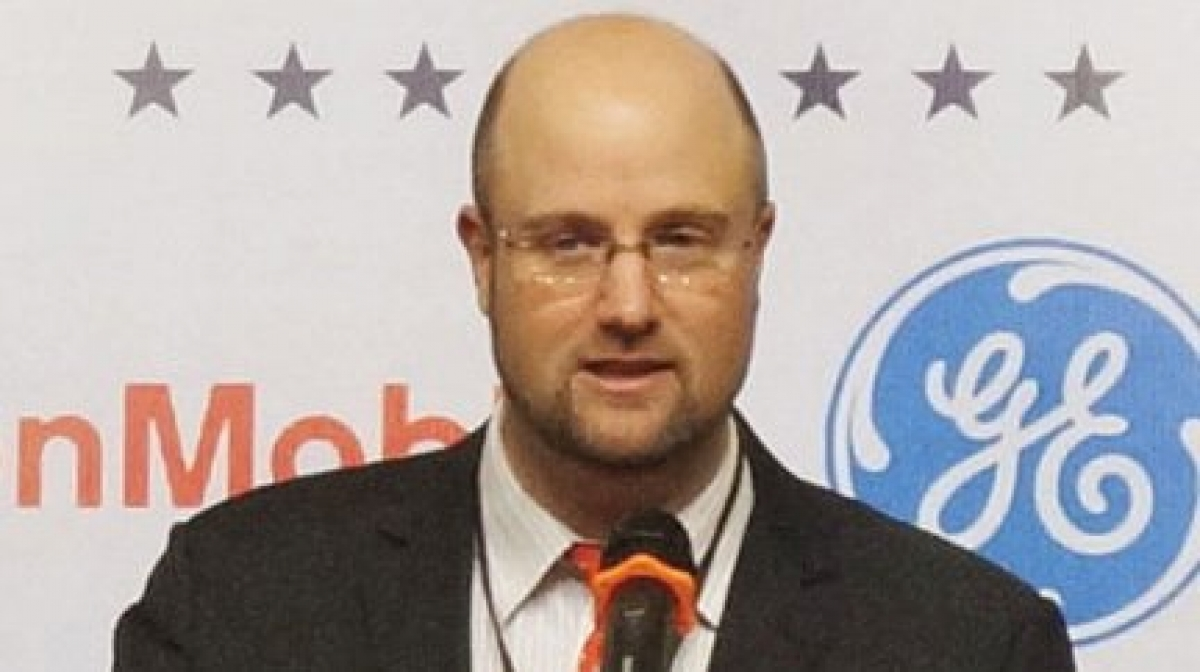 Adam Sitkoff, Executive Director of the American Chamber of Commerce (AmCham) in Vietnam, has expressed his belief US President elect Joe Biden will maintain close relations between the US and Vietnam, especially in trade and investment.
November 09, 2020 | 14:49