Medical officials knock on every door to inform households of local Covid-19 situation. They also call for people to immediately report suspected or illegal entrants to authorities for prompt response.

The border post has so far received 3,373 overseas Vietnamese returnees, and 25 individuals violating regulations on residence and entry from Cambodia authorities. Two illegal trespassing were seized.

“Southwest border provinces are considered hotspots, therefore they are prioritized in the national Covid-19 vaccination plan”, the Health Minister was quoted by VNE as saying. In Kien Giang, all local border forces have been given the first dose of AstraZeneca vaccine, and are expecting the second jab in weeks to come.

Deputy Chairman of the Kien Giang People's Committee Nguyen Luu Trung said currently, the biggest difficulty in pandemic prevention and control in the province was the cross-border entry. Kien Giang is still ensuring good control over the pandemic, yet facing the complicated developments of countries in the region, especially Cambodia, Kien Giang is the province with a very high risk of community infection in the country.

The missions were made after Minister Long warned of the high risk of Covid-19 recurrence in Vietnam given the strong outbreak in neighboring countries like Cambodia and Thailand. 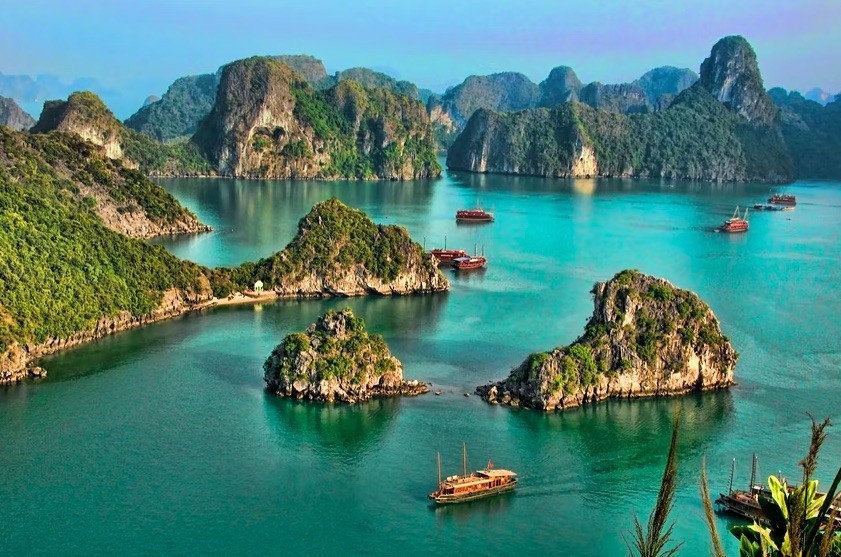 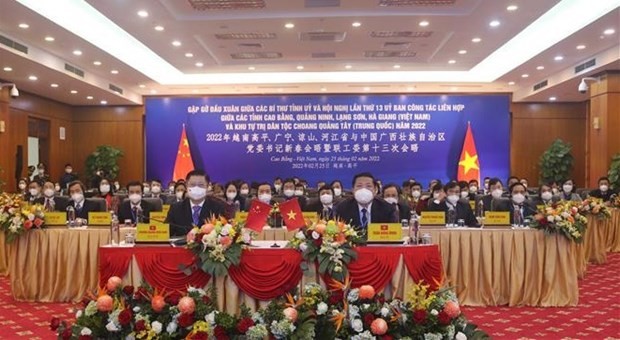 Four northern provinces of Vietnam and China’s Guangxi Zhuang Autonomous Region have signed a memorandum of understanding (MoU) on friendship cooperation for 2022-2026.
February 26, 2022 | 14:59 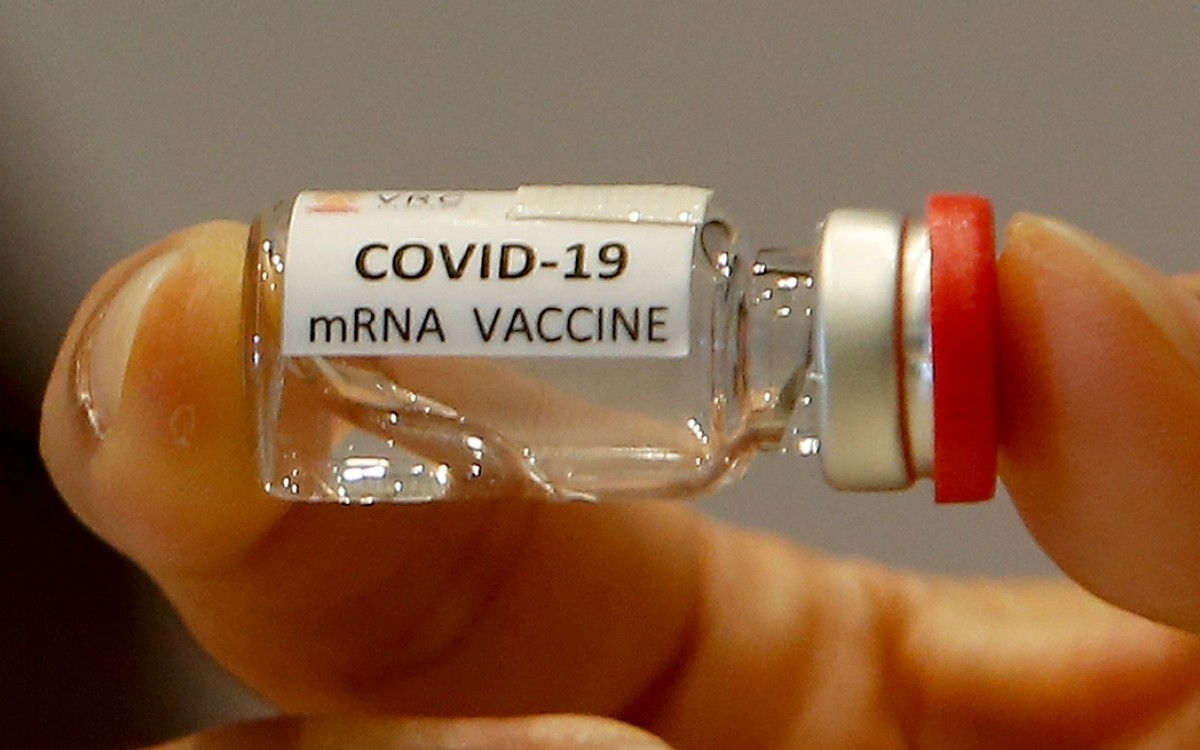